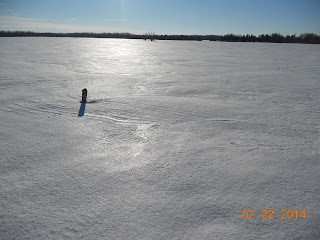 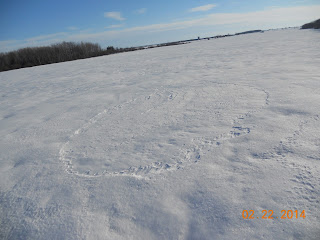 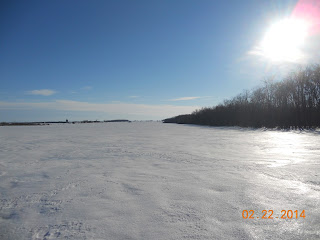 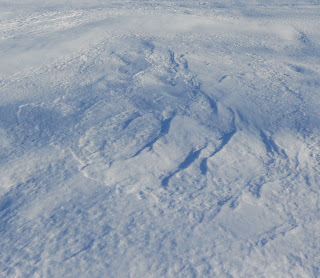 After the potpourri of weather we had at the end of last week one can ski for literally miles on works of unframed art!

This canvas blooms with raw design
Original and rare
Where elements and God align
His brush, nothing but air

He startles slopes with naught but thought
Should I remove my shoes?
To tread these master-pieces wrought
Of silvers, whites and blues?

We cannot dream such works as this…
Free-falling filigree
In swirling, twirling twist of mist
Earth touts His majesty

Our labor, clad with common care
Dons a divine purport
We serve the One who moves the air
In grand, un-fathomed art