Our God Reigns ...A Praise Poem

No matter the color of the backdrop... 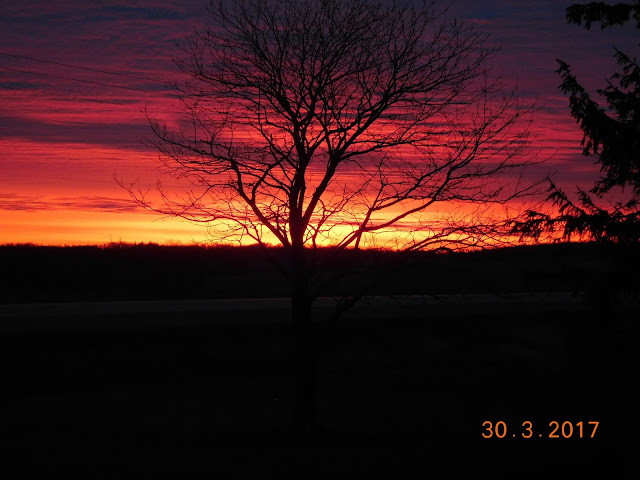 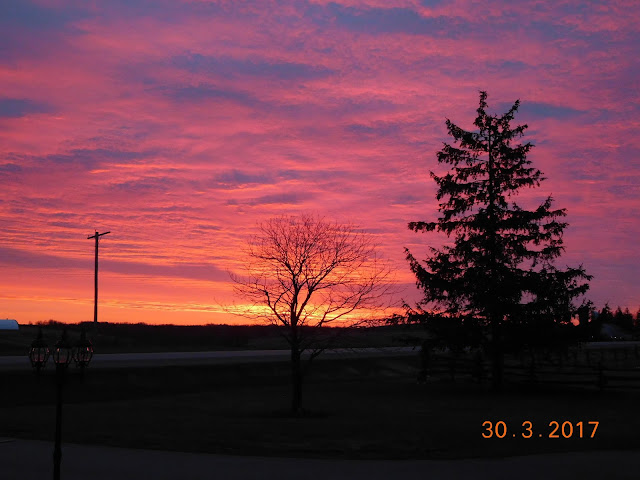 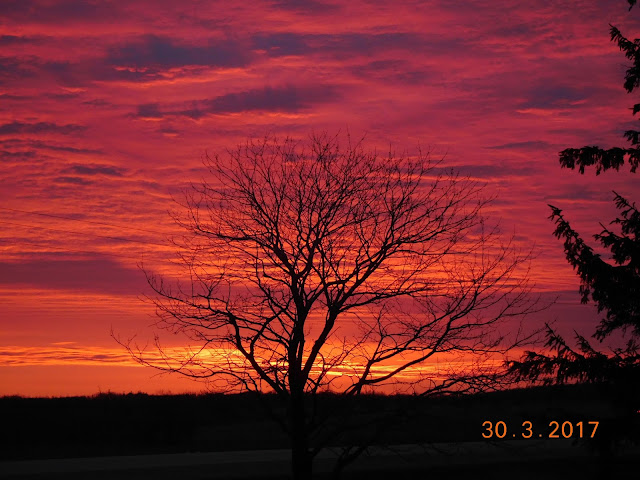 ...our God reigns!
(Yesterday's riveting beginning a prelude to ice and snow!) 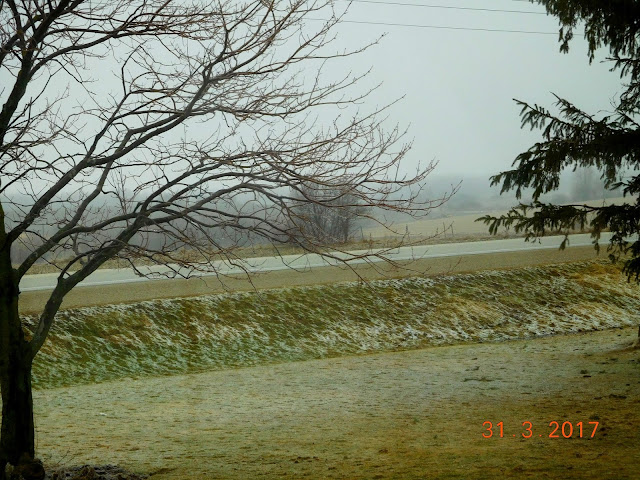 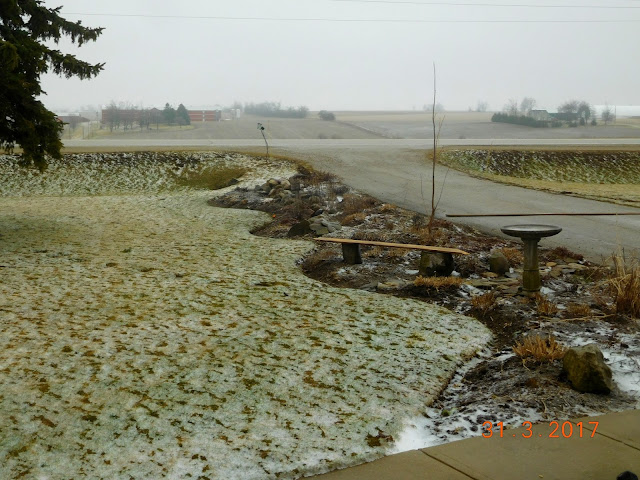 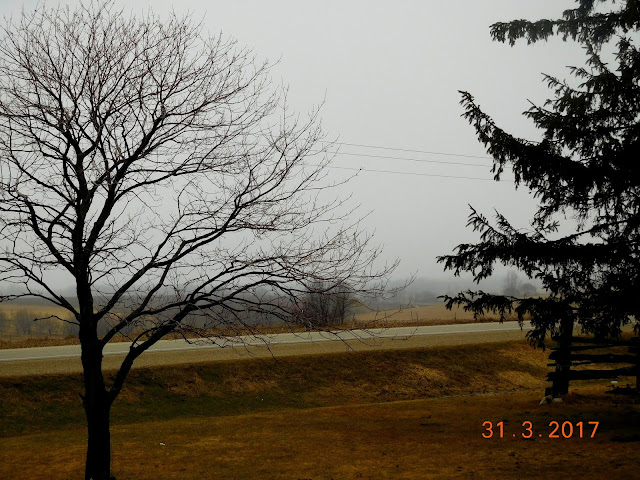 Oh, Praise The Lord!
For our God reigns.
He never makes mistakes!
Sweet Hope restored
His Word contains
Comfort when love's heart breaks
Oh, praise the Lord
He hears each plea
And mediates our groan
Where prayer's out-poured
Humility
Ascends to Heaven's throne
Oh, praise the Lord
For His replies
Though oft misunderstood
Are always blessings
In disguise
And sent for our good

The LORD shall reign for ever, even thy God, O Zion, unto all generations. Praise ye the LORD.
Ps. 146:10


What we do may never 'make history' yet,
all we do makes history! 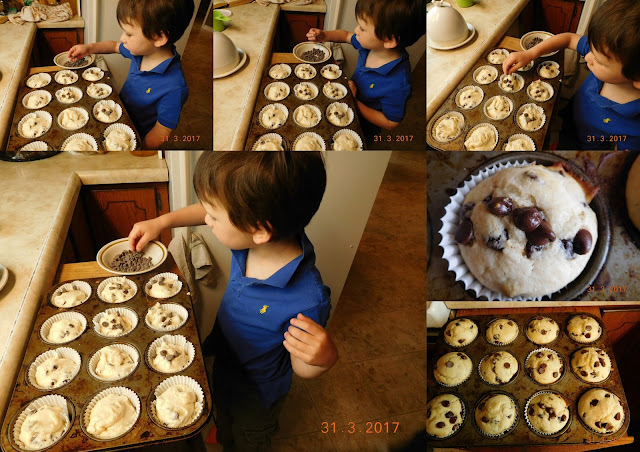 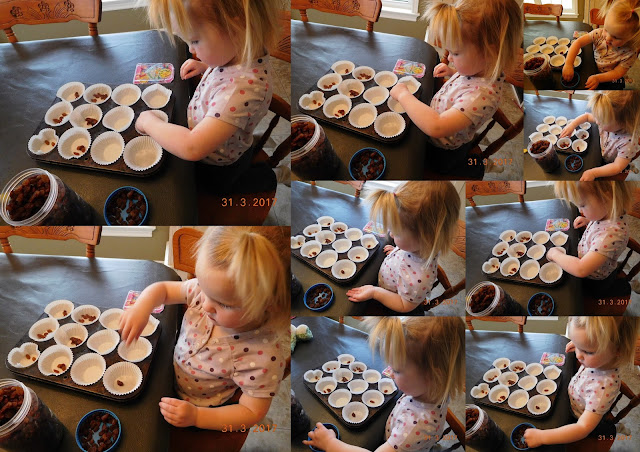 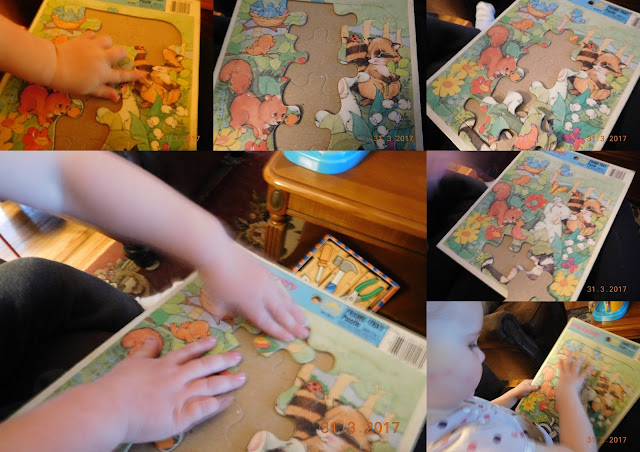 From Here to There; a merge of care
And freedom juxtaposed
Where rivalry of touch and see
Vies with the undisclosed 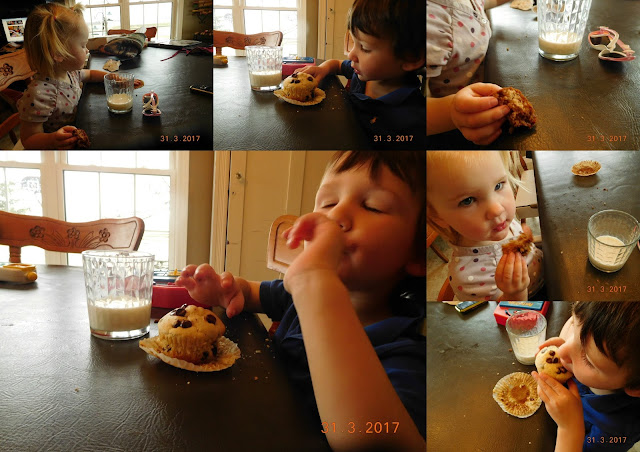 'Remember when the kiwi fell in your coffee?' asked little Luke as we munch on muffins and laugh over the the memory on an extremely ordinary day... 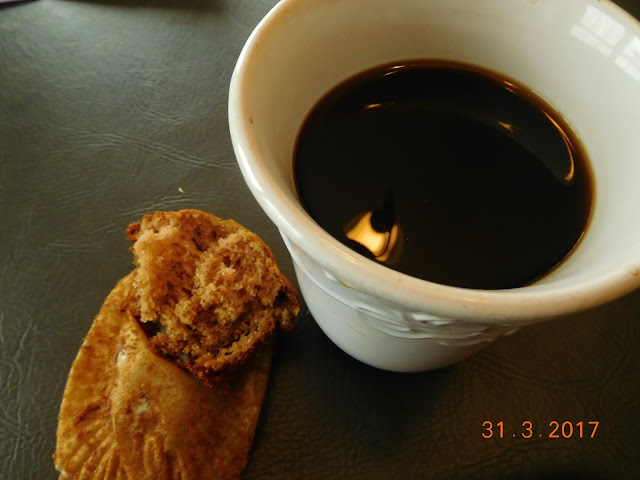 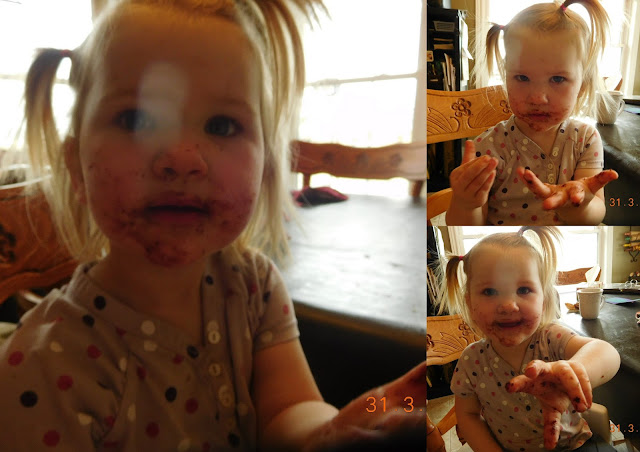 Wishing for you an extremely ordinary Friday;-)
Posted by Janet Martin at 3/31/2017 1 comment:


Lost...
Fear, where faith is a word without meaning
Until we trust in its True Source
Want, a lion that roars in our being
That nothing can tame by sheer force
Fate, never granting true hope to its people
Its best boast, a wish on a star
Deception attacking the vulnerable
Because they don’t know that they are

Found...
Peace, though wars and waves ravage earth's ages
Greater is He within
Love, where hate's losing battle wages
In armies stitched of sword and skin
Comfort, where sorrow its anguish amasses
Strength in our weakness is He
Assurance, for God's every promise surpasses
This old world in victory

"What do you think? If a man owns a hundred sheep, and one of them wanders away, will he not leave the ninety-nine on the hills and go to look for the one that wandered off?
And if he finds it, truly I tell you, he rejoices more over that one sheep than over the ninety-nine that did not go astray.
Matt.18:12-13

When he saw the crowds, he had compassion on them, because they were harassed and helpless, like sheep without a shepherd.
Matt.9:36

Email ThisBlogThis!Share to TwitterShare to FacebookShare to Pinterest
Labels: salvation


Years blur, and stir within the soul a song of long ago
The hour, like a flower blooms in full color then fades
We cannot cradle long in hands, the joys that we love so
But teach the heart to keep the art of whisper-soft parades

Daylight, with deft dexterity, plays heaven-violins
How subtle is the shuttle that deepens indigo hue
The lilt of little moments turns a phantom loom that spins
From tattered cloth, gossamer monuments of me and you 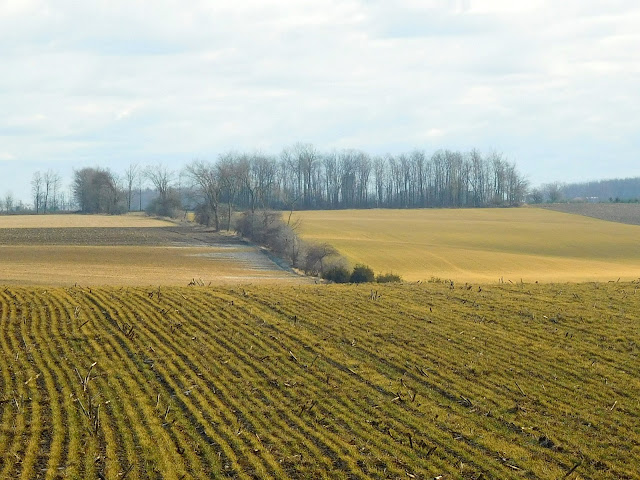 I love-love this in-between-seasons season! 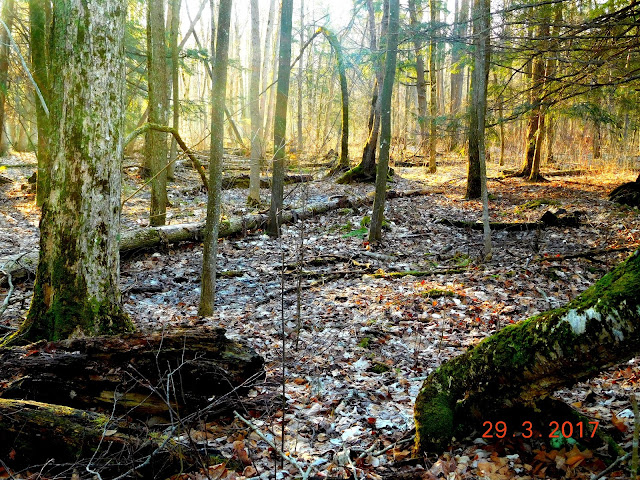 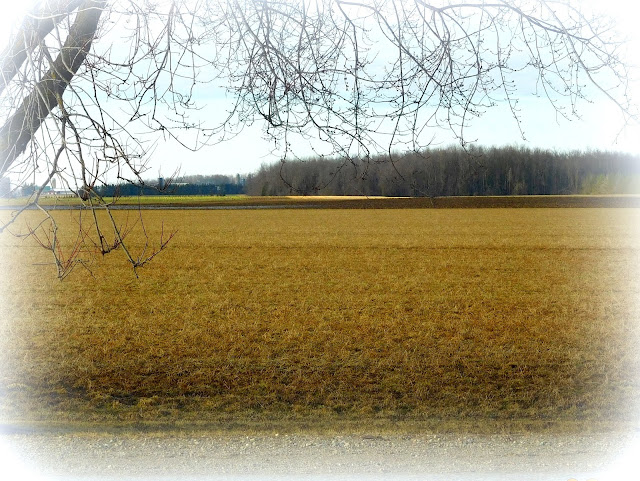 The sky is like a blue-flung paradise that none can touch
The breeze like melodies that hint at rose-gardens and such
The park is like a golden palace perched on middle-day
The yard, a postcard filled with chatter of children at play

The housewife is a-singing and a-flinging windows wide
Her mops and brooms humming a tune of simple, homespun pride
The woodland, like a chapel where the canticle of lark
Stirs from the rustiest of throats a song straight from the heart

The storehouse, overflowing with white-feather fluff and stars
Spills rain-song from its rafters and tips laughter from its jars
Where earth is like a table scrubbed clean of last-summer’s mess
And readied for a banquet of flower-draped happiness 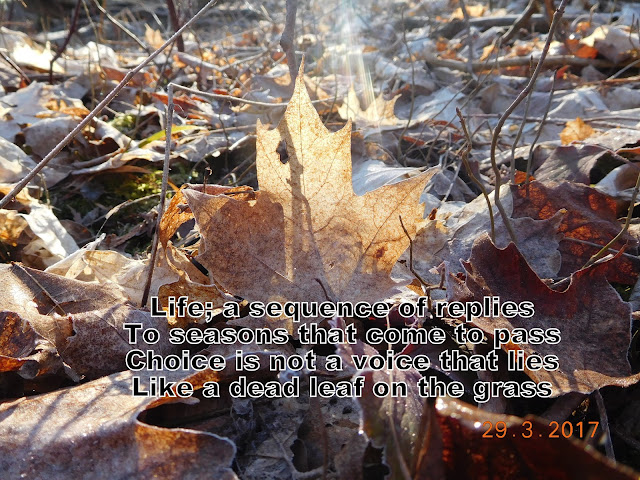 Sometimes replies are choices due to circumstance;
at other times circumstance due to choices