Of Hearts, Unknowns and Faith... 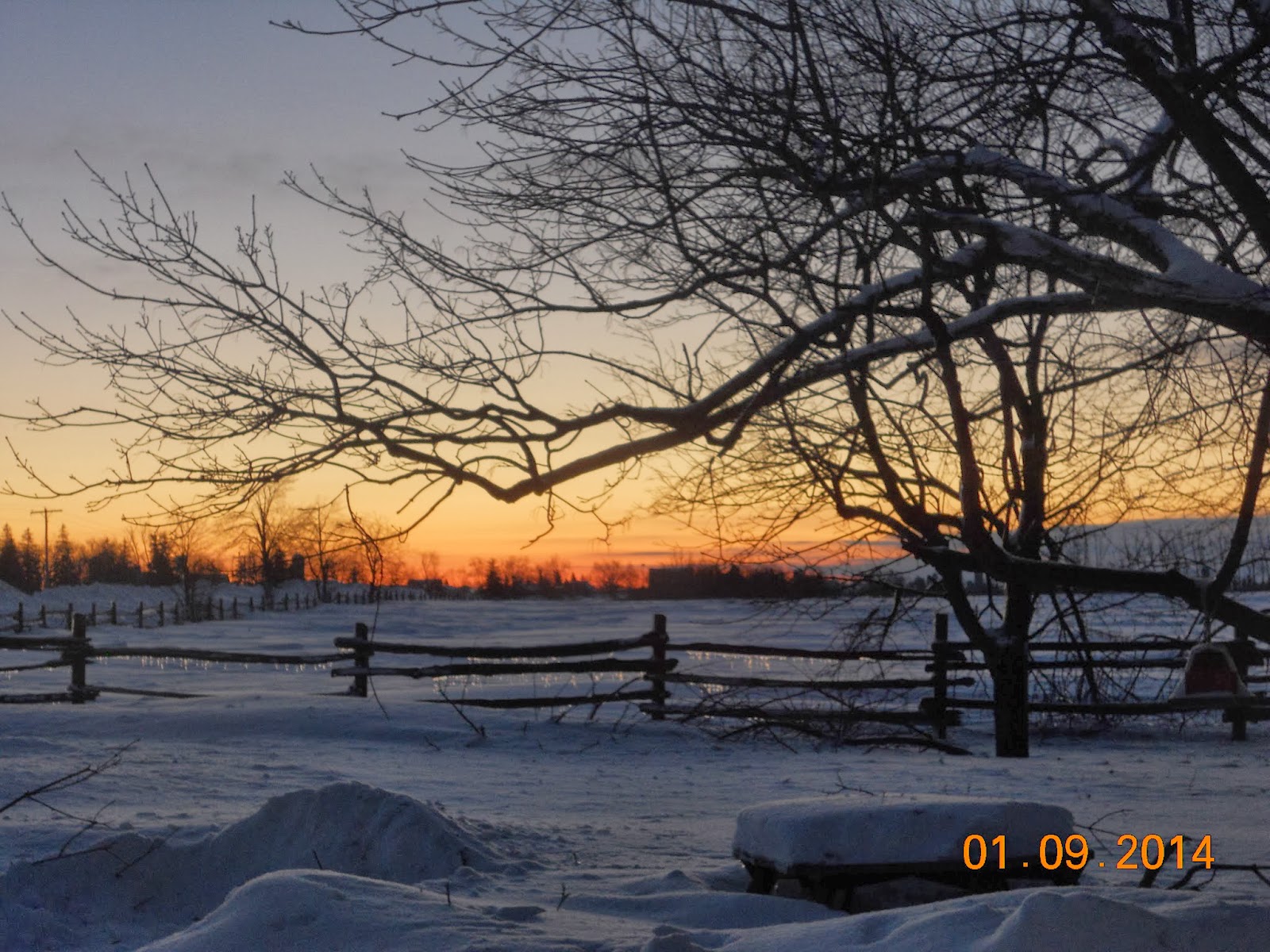 My Dad, who has known little sickness in this life found out the other day that he will need heart-bypass surgery.( initially they assured him they should be able to avoid this) He suffered a heart-attack two days after we celebrated their 50th wedding anniversary in September, but we are thankful that this warning made us aware of his heart-condition. This down-time is testing the patience of a man who thrived on keeping busy, but being a man of deep faith I know that He knows Whom he believes and Knows that He is able…so his ‘heart-condition’ is okay in the Hands of the Keeper.

For this reason I also suffer these things; nevertheless I am not ashamed, for I know whom I have believed and am persuaded that He is able to keep what I have committed to Him until that Day. 2 Tim.1:12