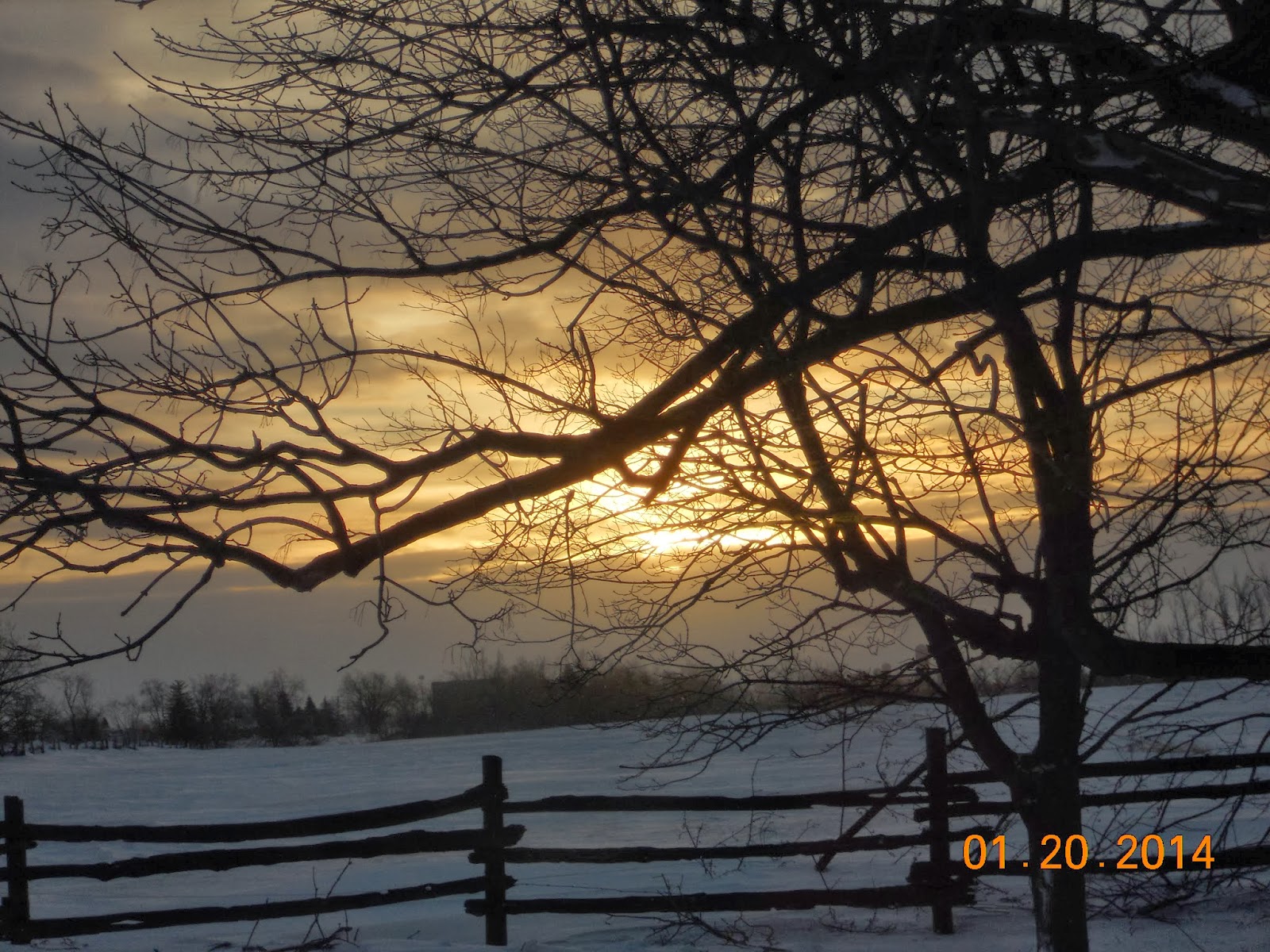 She danced across the dawn in gold before slipping into a modest gray day-gown... 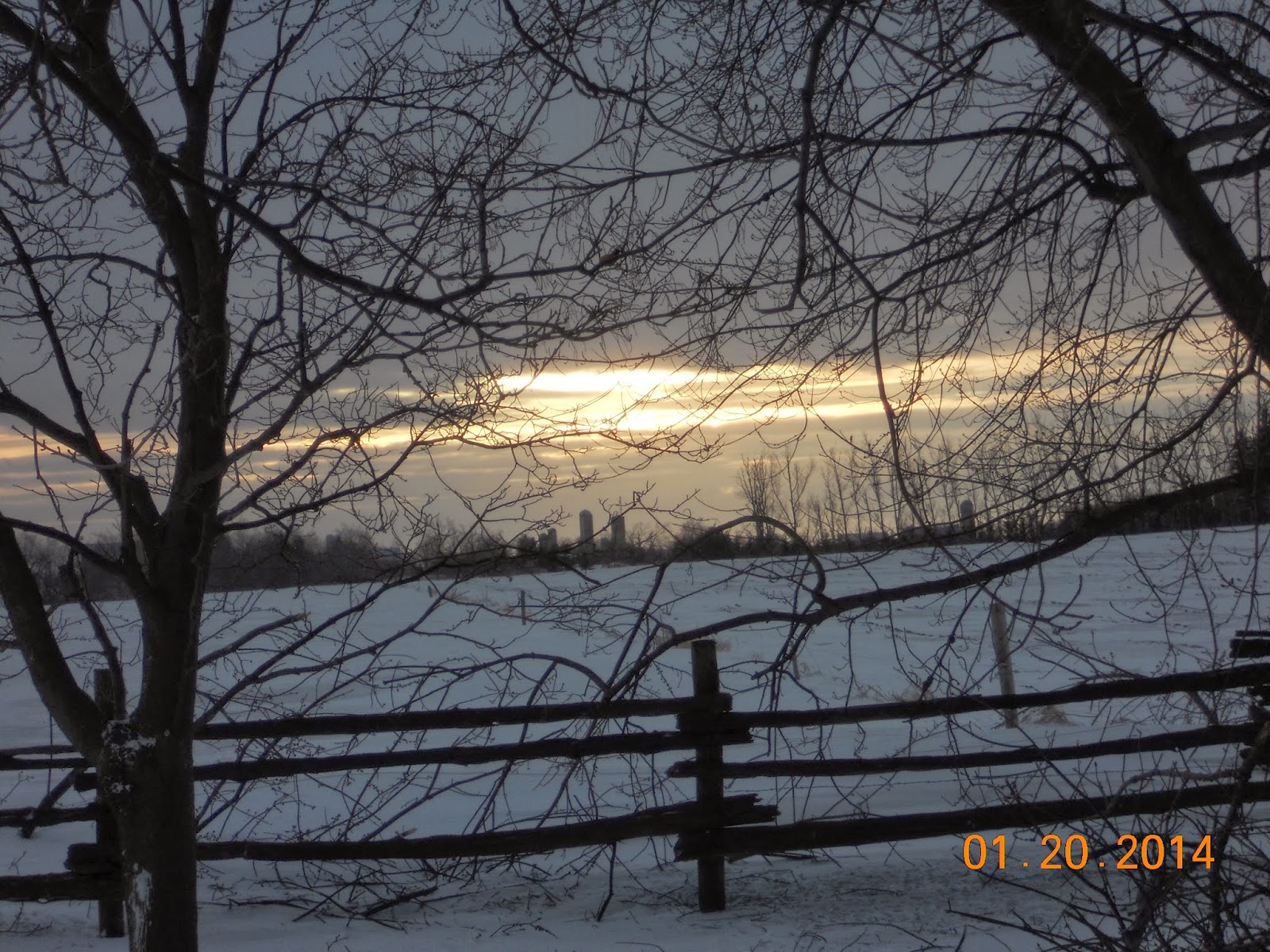 Here in the crux twixt ‘has been and ‘will be’
Lifetimes are rendered; the surge of a sea
That can never be fettered or clutched in our fists
Sweeps through our fingers in moment-tide mists

Startling proposals of courage and fear
Stream from a phantom, infinite frontier
Over the ramparts of ‘present’ they roar
Passion and pathos vexing the same door

Darling, the aftermath of thought fulfilled
Echoes on beaches where Time's touch has spilled
Death treads a skyline where living implores
Dreamers and schemers alike to its shores

Here in the crux twixt ‘has been’ and ‘will be’
Moment-by-moment life-drops fill a sea
And we, time-drunk sailors on hope’s valiant tide
Battle the breakers to Time’s other side

Lord, grant Your mercy as here in the crux
Twixt ‘has been’ and ‘will be’ we prove our gods
Half-moment shimmers, redundant, yet new
Sheer transportation to Time’s Grand Adieu