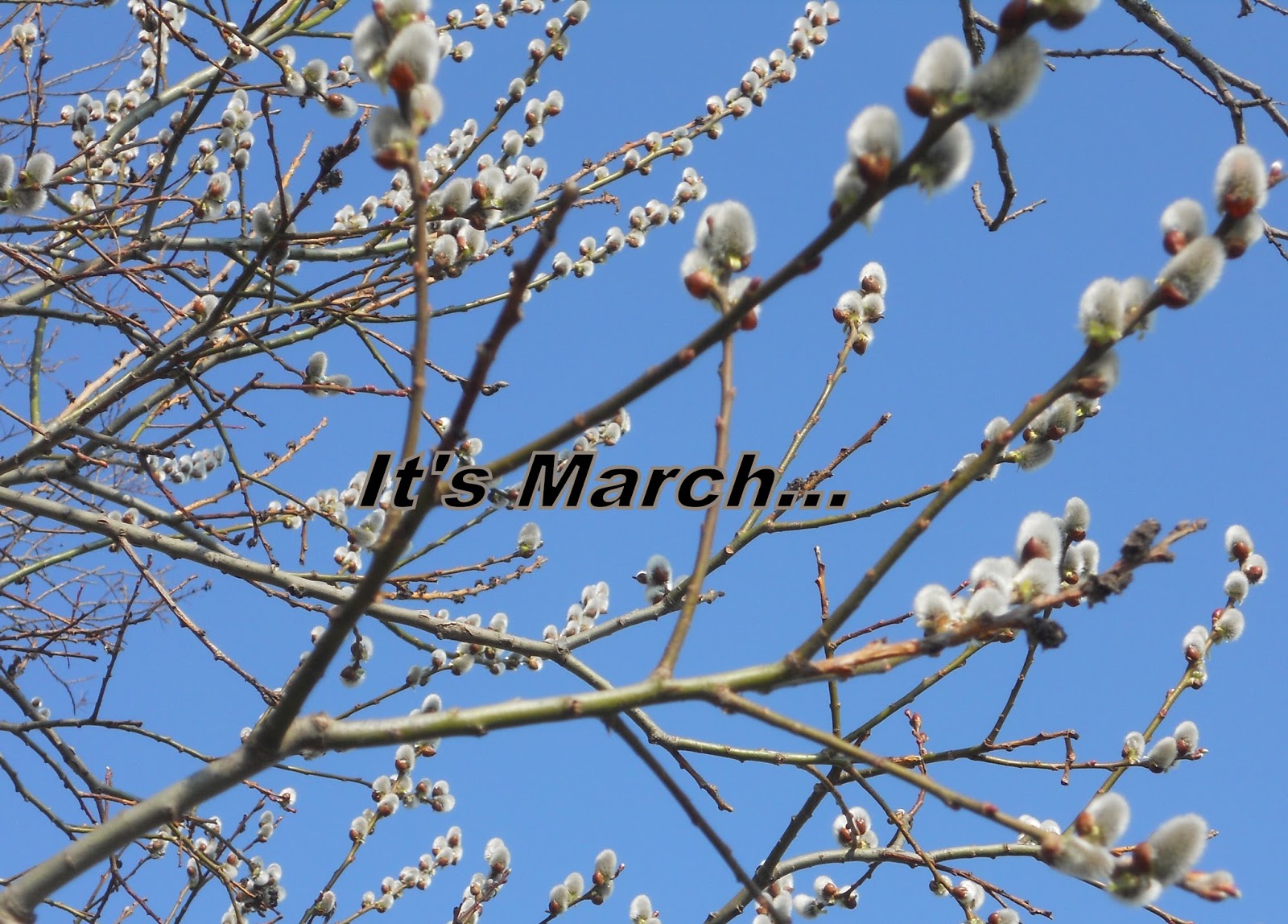 It’s March and soon its melting song will fill our eager ears
As all across the country-side its white coat disappears
And crocuses begin to press toward the warming sun
It’s March; the month where we declare that springtime has begun

It’s March; and how our spirits leap to laugh those glorious words
And how the pulse of gardener quickens as dirt-dreams are stirred
To tangible fruition as we look at seeds and thrill
Before we revel in the marvel of new blooms about to spill

It’s March and soon the junco on the snow will fly away
As drip-drop notes and sunshine gloats on winter’s last foray
At last we’ll open windows, shake the dust from curtained rooms
While singing songs of rain and sun to wake earth’s slumb’ring tombs

It’s March; the tree limb stripped in fall is decked in ruby gem
And winter’s mourning madrigal is moping on Time’s hem
Before the jostling zephyr and its chortling melody
Abolishes another winter to Vast History

I’m ignoring the forecast for this March of ‘it’s going to be a lot like February’…
Okay, so this is March 1st. Can't wait to see what transpires between the first and last day... 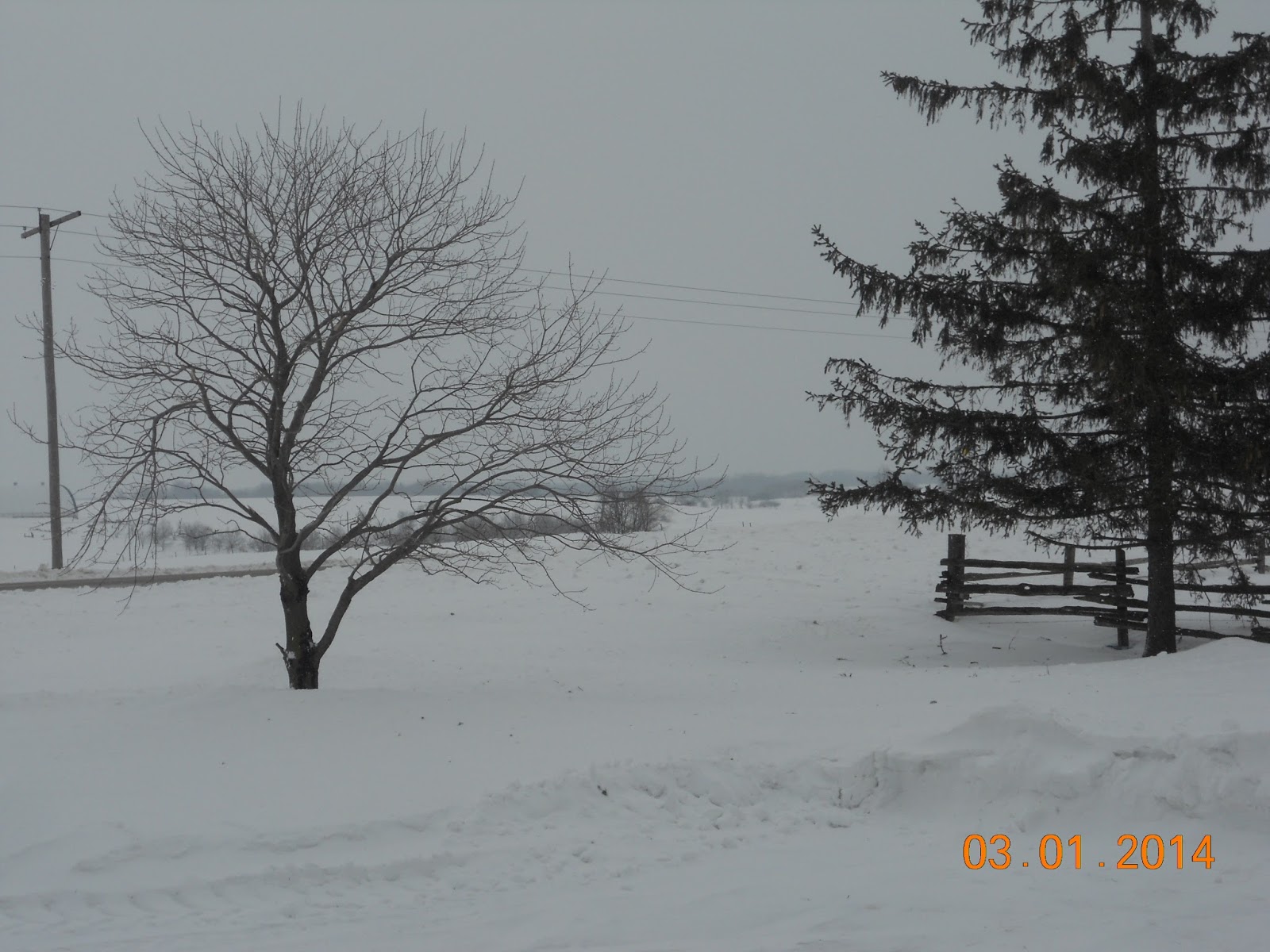 ...broken nature has a lot of healing to do! 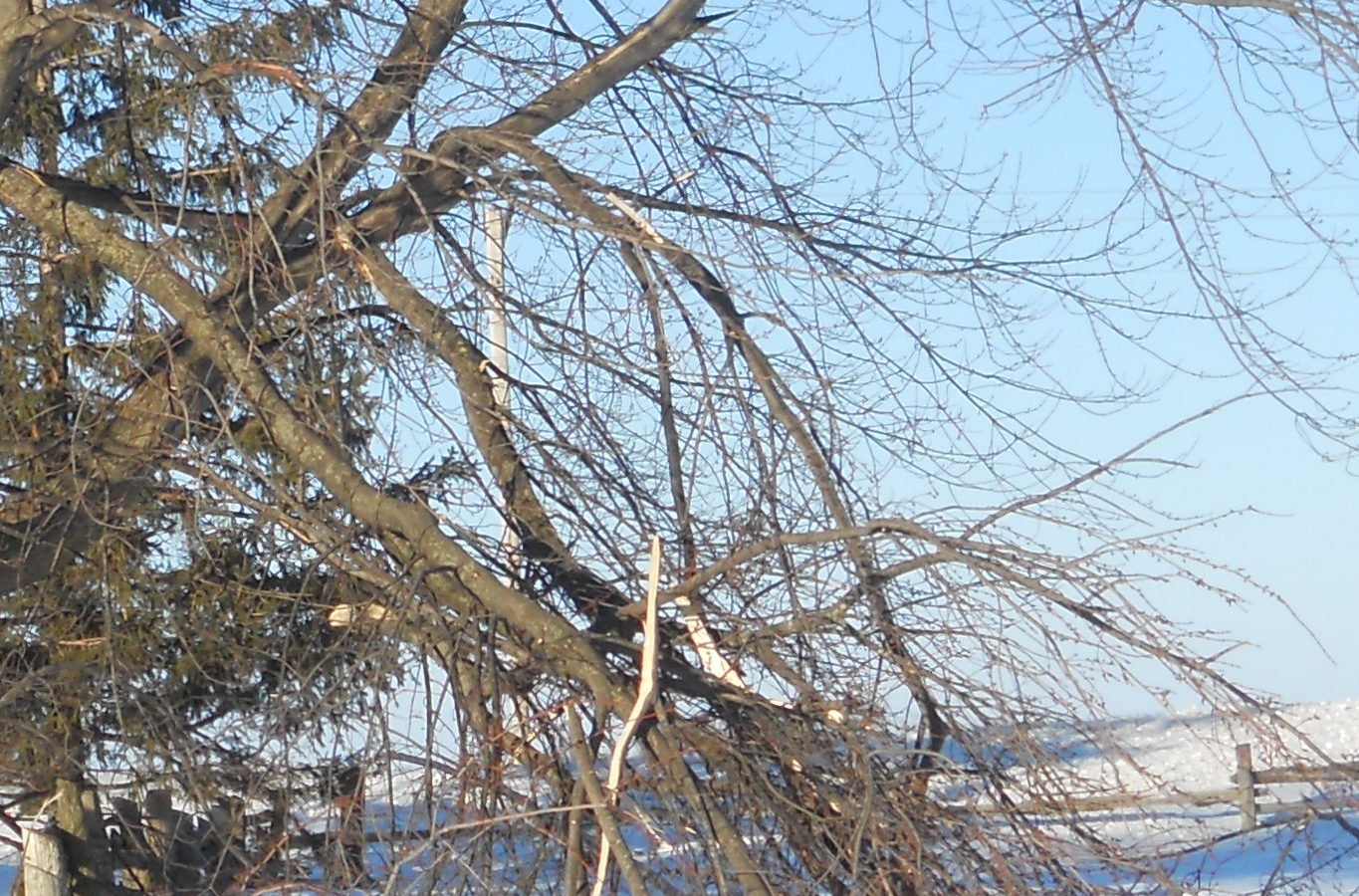