The Cast of Consonants and Vowels... 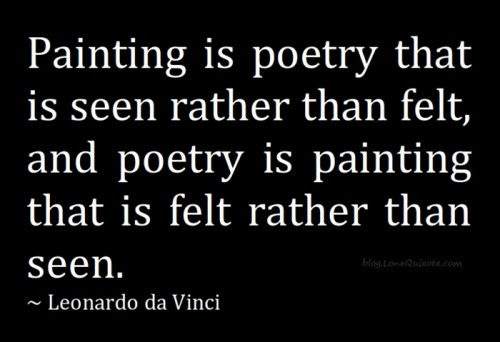 April PAD Challenge: For today’s prompt, write a casting poem. Casting can take on several meanings, including casting a spell, casting a line (such as in fishing), casting the actors in a play, and I suppose even the act of creating a cast.

How mute they seem
Unadorned, still
Caricatures
Of ink until
They are cajoled
Teased, twirled and then
What pictures fill
A poet's pen