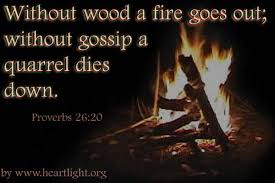 April PAD Challenge: For today’s prompt, write a burn poem. I actually wrote a poem titled “burn” earlier in this month’s challenge, so I’m going to have to think a little on this to avoid repeating what I’ve already written. However, burn can represent many things–from getting burned by a bad deal (or a friend) to feeling the burn when working out to physically burning from fires.

The tongue also is a fire, a world of evil among the parts of the body. It corrupts the whole body, sets the whole course of one's life on fire, and is itself set on fire by hell. James 3:6

Email ThisBlogThis!Share to TwitterShare to FacebookShare to Pinterest
Labels: PAD