When his mother (of a large family) spoke of being 'carried'
after losing everything in a house-fire,
after losing a son in Afghanistan,
after losing her husband suddenly a few years later...

I've seen it as my cousin tells me
he wouldn't go back to the 'before' if he had a choice
if it would mean giving up what has been given in place
of the leg he lost in a farming accident last fall...being carried

I saw it it today as I hugged her, me choked up
and she calmly  saying those words
...words like chemotherapy, second treatment today,
radiation, hair falling out and I knew
she was being carried in the arms
of Perfect Strength 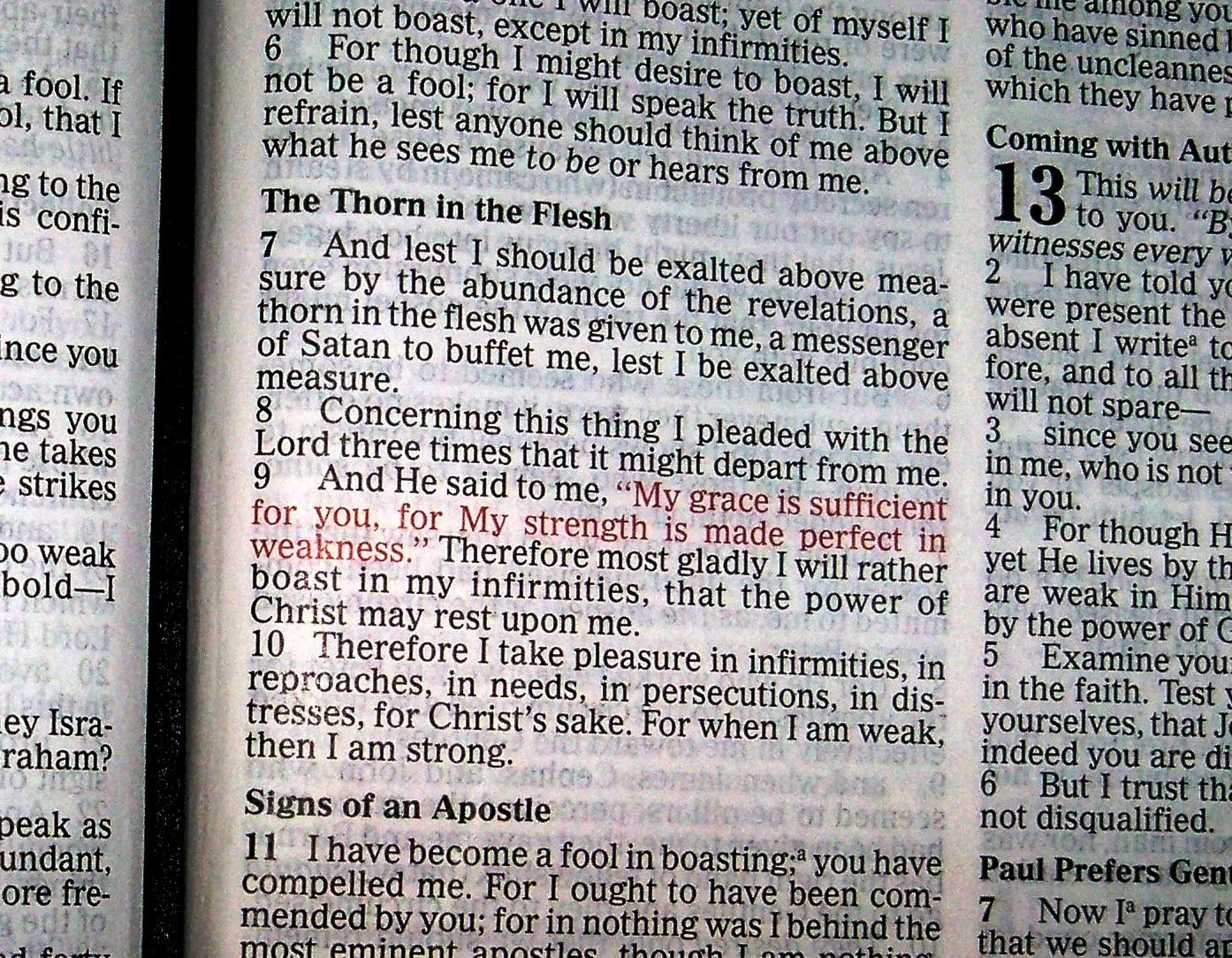