Of Shorelines, Seas and Sailors...some Sonnets 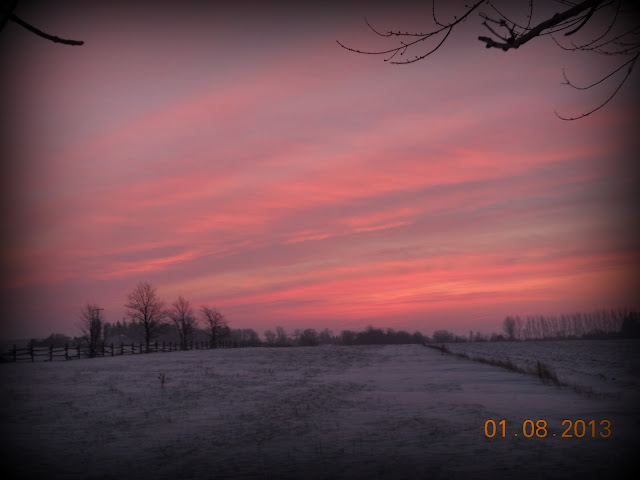 You lean against the silence; deep inside
Your plaintive sigh aches in dawn’s pristine hush
Where colors of a rising, falling tide
Fills winter’s stricken stance with summer’s rush
Tracing the outline of thought’s shadow-land
The bloom and bracken sway in buxom breeze
Along a bank where footprints in its sand
Have washed upon a shore of memories
There is no proof of moments I may seek
But for its whisper gleaming on my cheek 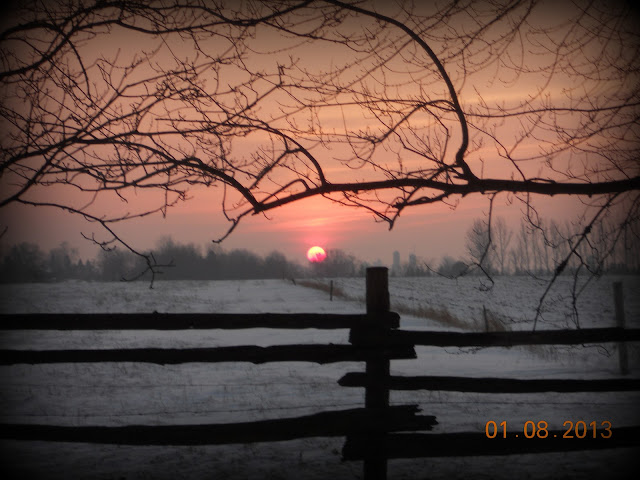 I am not discontent; Time has no rules
But one; it takes and gives in the same breath
While hope unravels from its lofty spools
And dodd’ring dream succumbs to its last death
The crimson morning rends the slumb’ring deep
Where faith and fantasy, their duels wage
And we beneath their vigil laugh and weep
Across the twinkle of Time’s vapor stage
Replenishing with virgin hope the stream
Reaching to seize the dreamer from her dream 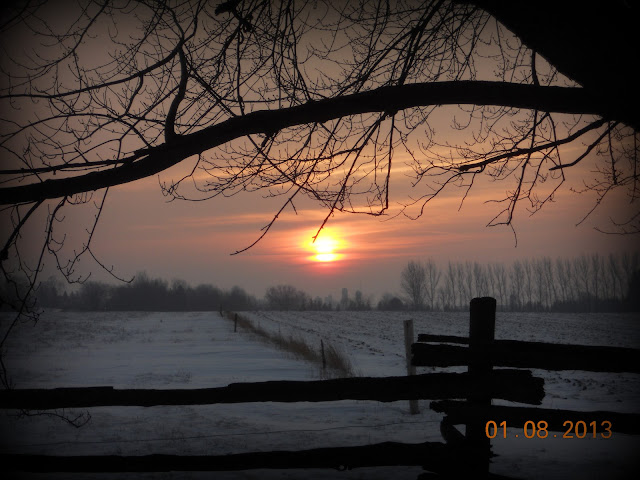 Moment by moment, like a pink platoon
Dawn’s squadron marches to its ordained height
Where gold and azure vertex of high-noon
Drops from its pinnacle into the night
And we, caught twixt its future and the past
Where silences are filled with memory’s sigh
Ponder leviathan moments mercy-cast
Dripping from heaven to the by-and-by
While we glean from its effervescent tide
The drops that form an ocean deep inside 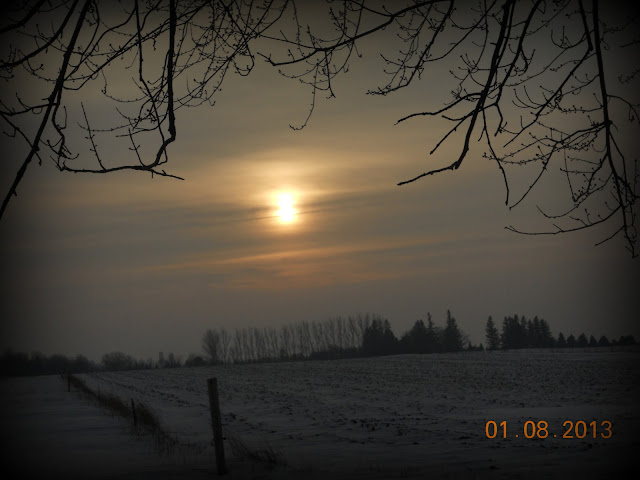 The aftermath of moments sweeps a shore
That we are each the lone spectator of
Gazing at life’s bygone forevermore
Fraught with framed fragments of longing and love
Borne in the limbo of mortality
This surge of moments cannot pause or cease
As we, the sailors on its silver sea
Point our prows toward heaven’s release
Recognizing He who holds the cup
Whereon we sail and moment’s tears fill up

The Lord rewards everyone for their righteousness and faithfulness. 1 Samuel 26;23