The First Step Toward Happiness

PAD Challenge Day 5:
For today's prompt, take the phrase "The First (blank),"
replace the blank with a word or phrase,
make the new phrase the title of your poem,
and then, write your poem.
The first step toward happiness is, Love the Lord, Your God
The second follows on its heels with cup of coffee laud
and tea parties with friends and neighbours!!!
Oops, until reason's rhyme
Decided get-togethers
was akin to deadly crime
(but getting high on cannabis is A-okay as long
as there's six-feet of outdoor space
between what's right and wrong)
okay, let's start over, I got a bit off track, sigh...
The first step toward happiness is, 'do not hold a grudge'
The second follows on its heels with 'let God be the Judge'
(But never mind His Word designed to have the final say
That will not fade even when heavens and earth pass away)
Oh dear! One more try!!!
The first step toward happiness is, to put on a smile
The next is not a second step but rather, second mile
For when we help our fellowman we find, to our surprise
That loving one another is where true happiness lies!
© Janet Martin
Yes!! That's what I was trying for!
Thank-you😘
Grand-sonny puts on the BEST smiles... 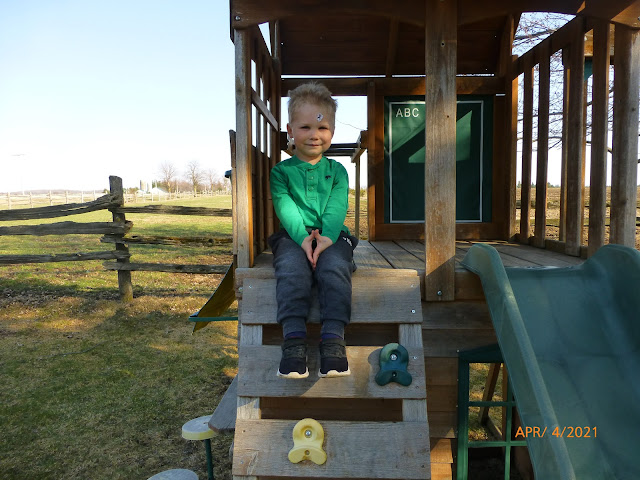 His sister is a bit more camera-shy 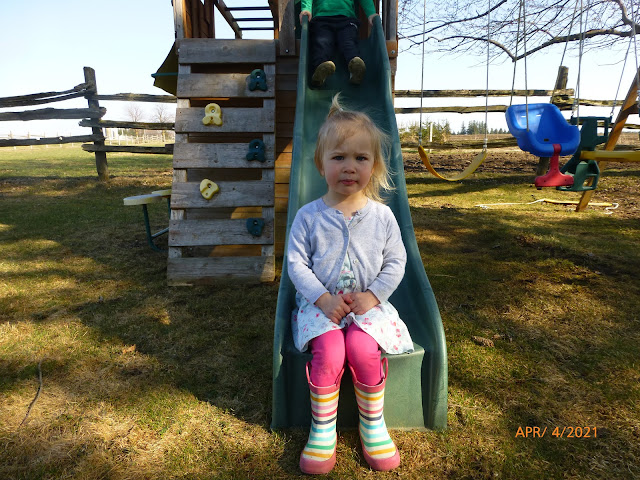