...and every spirit that does not confess Jesus is not from God.
This is the spirit of the antichrist, which you have heard is coming,
and is already in the world at this time.
You, little children, are from God and have overcome them,
because greater is He who is in you than he who is in the world.
They are of the world.
That is why they speak from the world’s perspective,
and the world listens to them.…
1 John 4:3-5 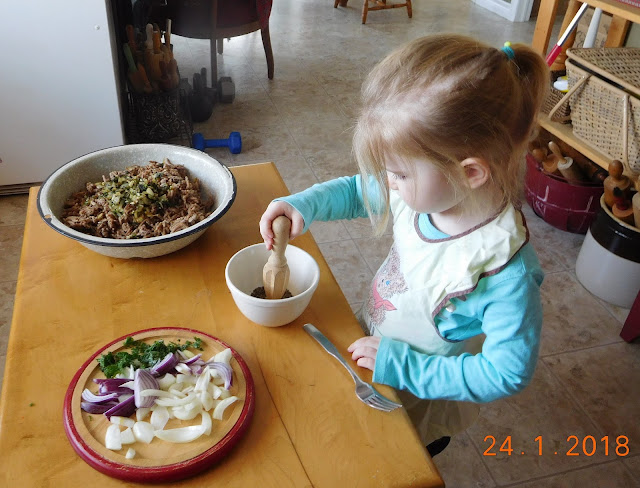 I planned to peg a quickie today but it seemed another Hand kept pushing mine!
I'm over-whelmed with concern sometimes when I think about the world
our precious, precious 'littles' are growing up in... 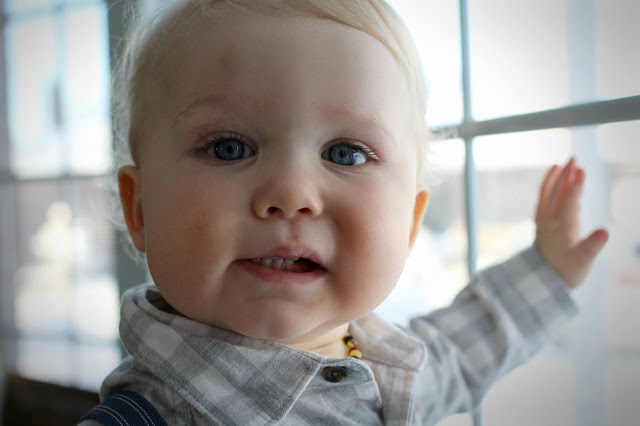 People teaching lies (with an eternal impact) that they believe are truth;
Trying to teach youngsters not to lie, with a lie!
Why? Some have perhaps never been taught the Truth
or perhaps exchanged the truth for a lie.

Sometimes I feel a sad sort of sympathy
for country-leaders who seem unaware of what they do not know...
'cause maybe they only know what their daddies taught them!
As long as Bibles stay closed how is anyone armed with Truth?!
Without God's Word in our heart how do we battle the Tempter, full of lies?

What a wily Want, temptation
Fills the mind with silky sigh
Where thought’s wild imagination
Tricks the heart into a lie

Sad, the bane that follows after
The Deceiver does not care
Not in vain his heinous laughter
Sets a sugar-coated snare

Without Truth, love has no basis
Wisdom cries loud in the street
While the seeker of it chases
Hope, like rolling tumbleweed

Evil, like a roaring lion
Wanders the earth to and fro
Seeking who he may devour
Luring victims with The Show

What a wily, heartless hunter
After he is satisfied
Leaves his prey with howling hunger
In the street where wisdom cried

Run! Death’s cold, cunning tormentor
Tests the best of you and I
Robed as an angel, the Tempter
Tricks the heart into a lie

Run to One who never falters
He, the Way, The Truth and Life
Beams His Light into heart-altars
Heaped with ashes of Want’s strife

Oh, that you would rend the heavens and come down,
that the mountains would tremble before you!
As when fire sets twigs ablaze
and causes water to boil,
come down to make your name known to your enemies
and cause the nations to quake before you!
For when you did awesome things that we did not expect,
you came down, and the mountains trembled before you.
Since ancient times no one has heard,
no ear has perceived,
no eye has seen any God besides you,
who acts on behalf of those who wait for him.
Isa.64:1-4