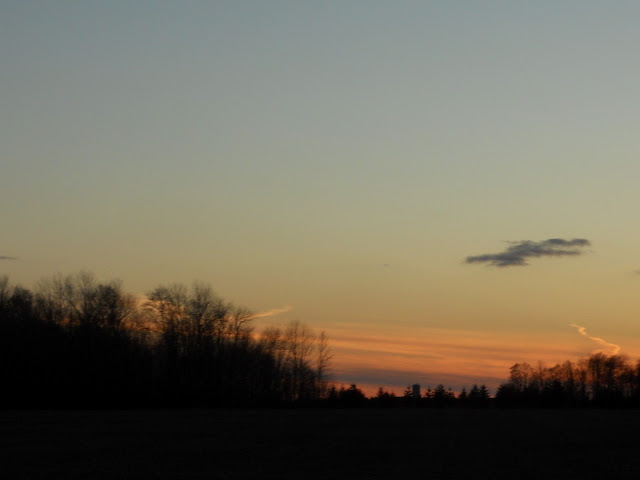 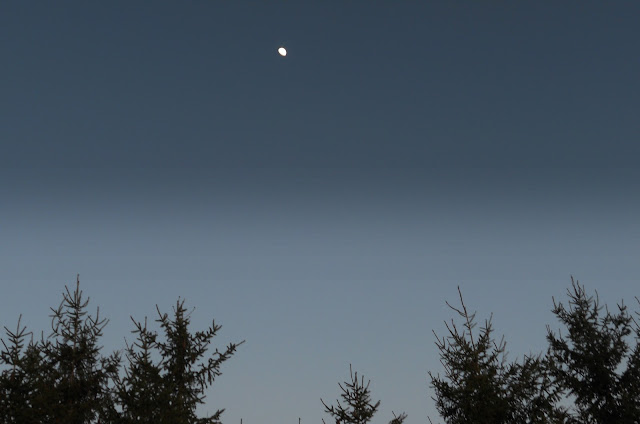 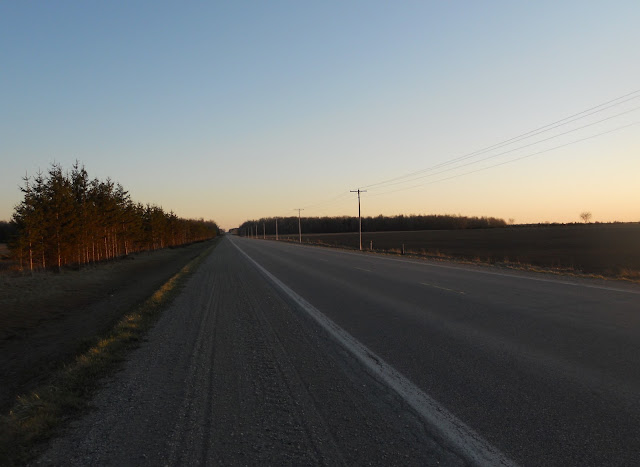 Take Me Home
See how the wave of twilight converges
Over pine spires to the shore of the skies
Feel how its motionless euphony surges
In earth-scented eighth-notes and willow-limb sighs
Far in the distance the spring-peeper heralds
In vespers of innocence, its wee acclaim
Beyond the hills a backdrop of coral
Deepens to ruby in ethereal flame
The brave bloom of spring-time closes its mouth
As sassy noon zephyrs repose to the south
Stillness in choirs of heavenly tenure
Dissolves life’s temporal struggle and hurt
A melody of longing and languor
Wakens the diamond asleep in the dirt
A river of moments and memories roll
Over the spectator perched on night's brim
No word or syllable touches the soul
As earth’s Creator conducts twilight’s hymn
The shimmer and shadow of moon-haloed tones
Brushes the meadow and cool cobblestones
See how the rise and fall of eve’s ocean
Clutches the heart in the swell of its cape
Feel how the tide of wordless emotion
Aches in the hollow of thought without shape
Loss and fulfillment, failure, forgiveness
End and beginning, future and past
Hurting and healing and hope coalesce
Under the banner of twilight’s broad mast
The Maestro directs the subtle release
Of night as it falls in an anthem of peace
© Janet Martin
Steal Away...
as I listen to this I simply have the
over-whelming need to write something!
...also this Take Me Home...The Island
J~
Posted by Janet Martin at 5/07/2012