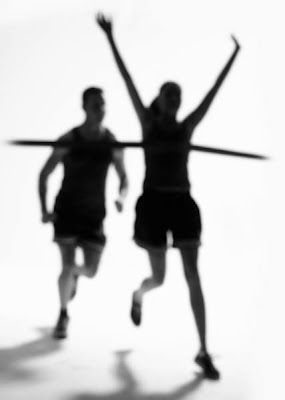 Ah, redemption
The athlete cries
As his feet cross over
The finish-line
Ah, redemption
The student cheers
As he waves his diploma
With joyous tears
Ah, redemption
The believer weeps
As he casts his crowns
At Jesus feet
© Janet Martin
"Do you not know that those who run in a race all run, but one receives the prize? Run in such a way that you may obtain it. And everyone who competes for the prize is temperate in all things.
Now they do it to obtain a perishable crown, but we for an IMPERISHABLE CROWN. Therefore I run thus: not with uncertainty. Thus I fight: not as one who beats the air. But I discipline my body and bring it into subjection, lest, when I have preached to others, I myself should become disqualified." (1 Corinthians 9:24-27)
Posted by Janet Martin at 5/22/2012

Email ThisBlogThis!Share to TwitterShare to FacebookShare to Pinterest
Labels: redemption