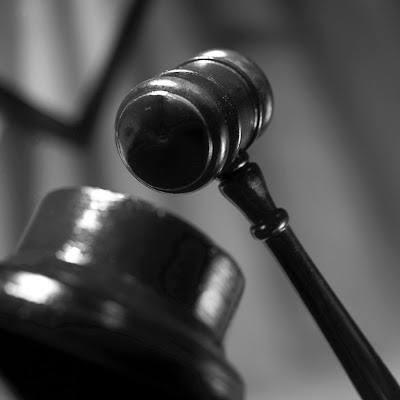 Failure with cold, heartless judgments
Raises an angry fist
Its sentence of horror is certain
With my name at the top of the list
For beneath every accusation
Is written a verdict of guilt
But hark; there is no condemnation
For those washed in Holy Blood spilt

Often I falter and stumble
But He who has pardoned my sin
Will never leave or forsake me
And thus His peace whispers within
For there is no condemnation
To those who are saved by His grace
Who will reject such salvation
Or shun redemption’s embrace?

Failure with all of its judgment
Raises an angry fist
Justice pronounces its sentence
But hark; what message is this?
There is therefore no condemnation
To those who are in Christ
My heart over-flows with thanksgiving
For love’s redeeming sacrifice