We are under a huge ice-storm warning!
Already a hellion rages at our windows, while
We put flashlights and candles where we can find them in the dark,
hoping against hope we won’t need them!! 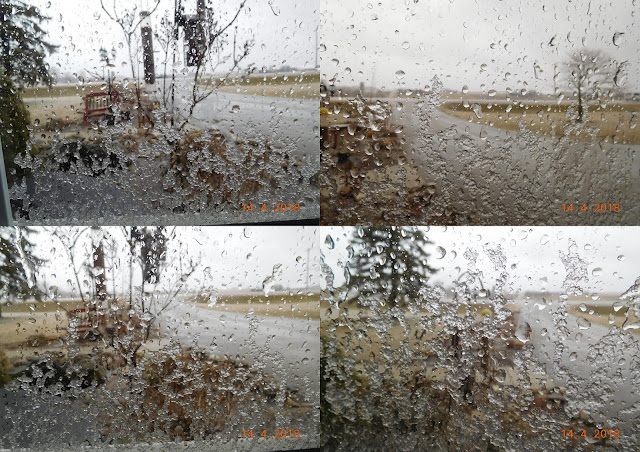 It has begun so hope rearranges its 'prayer-list' and puts new prayers to the forefront...
...for safety and strong hydro-lines!

Ah, turn that dial to a sky-smile
Ice is such a hellion
Or turn the rain to snow again
And I promise we won’t complain

Last week I know, we hated snow
And begged for mercy’s warmer gold
But now we’d settle for the nettle
Of a snowflake’s kinder cold 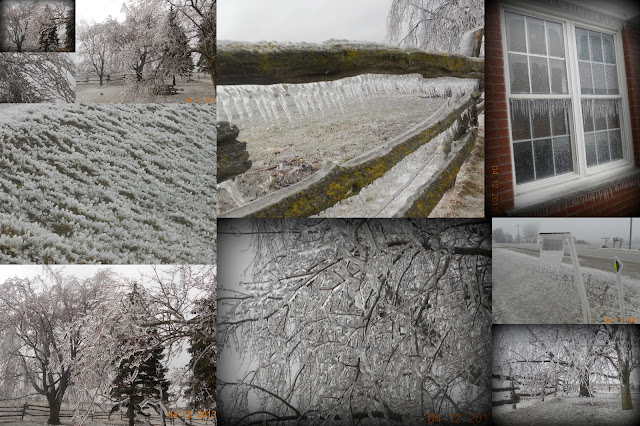 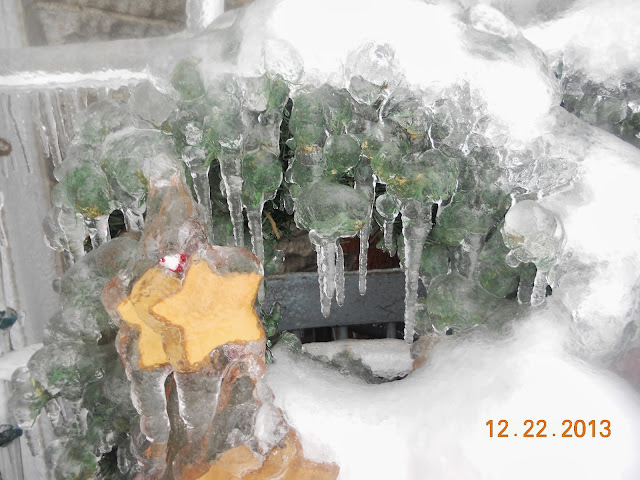 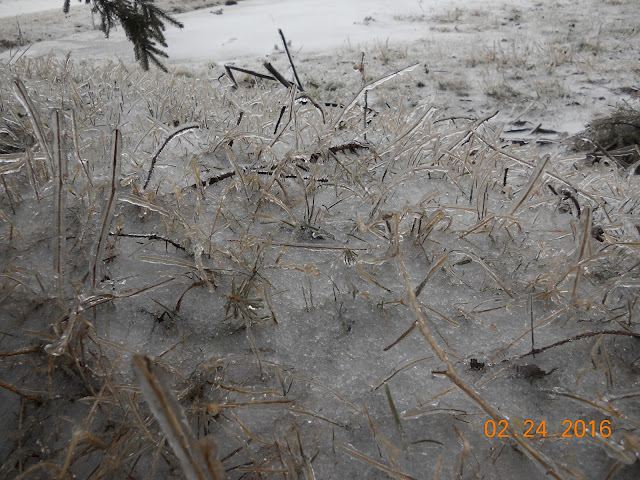 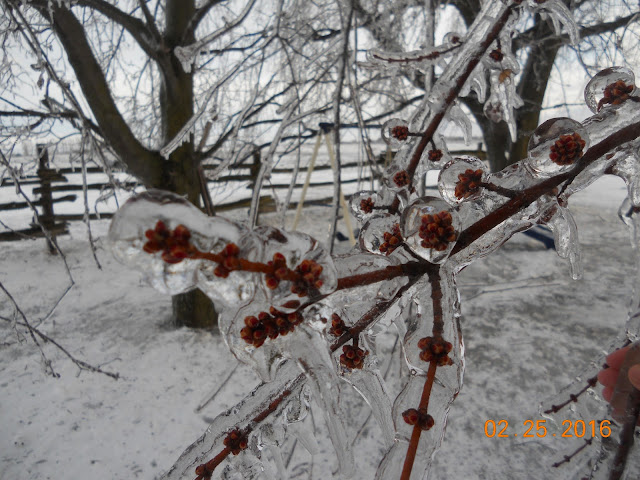 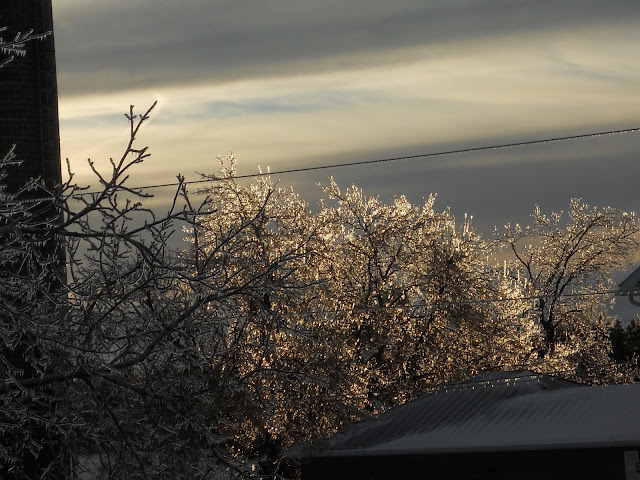 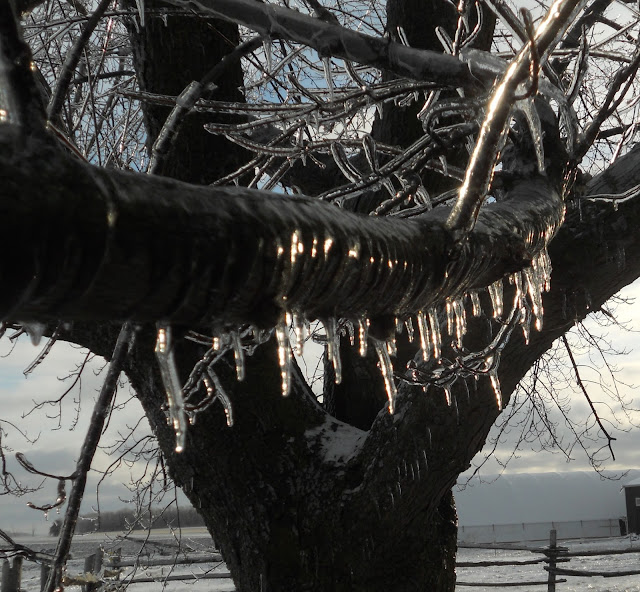 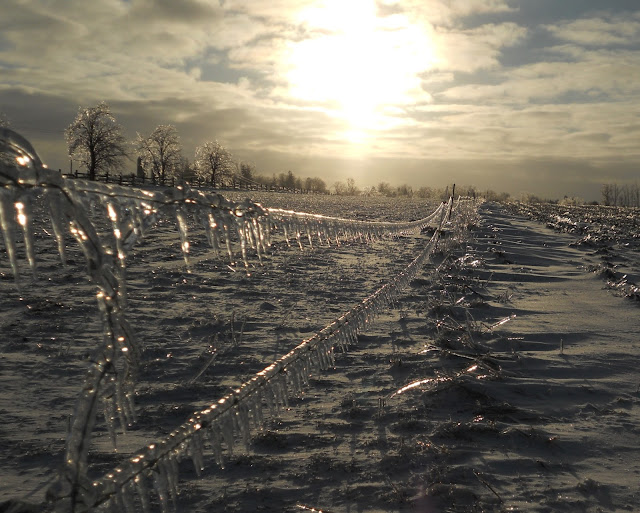 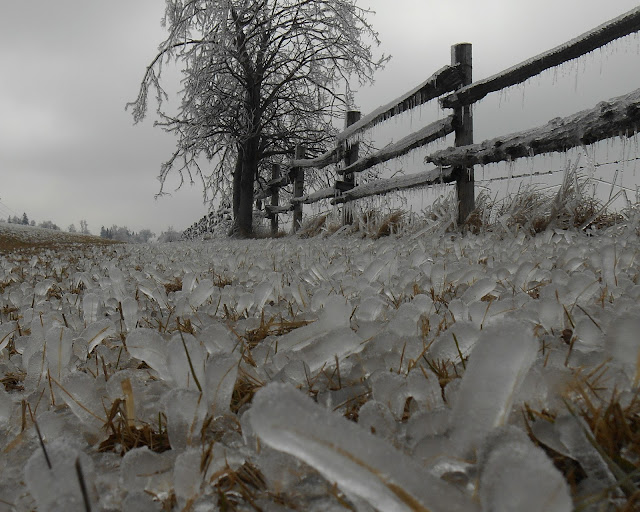 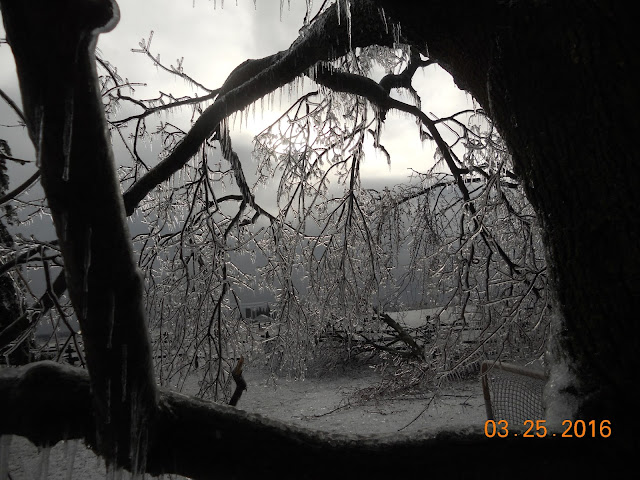 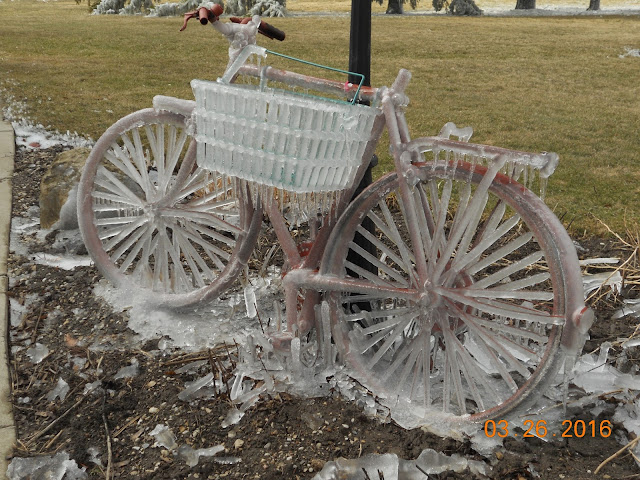 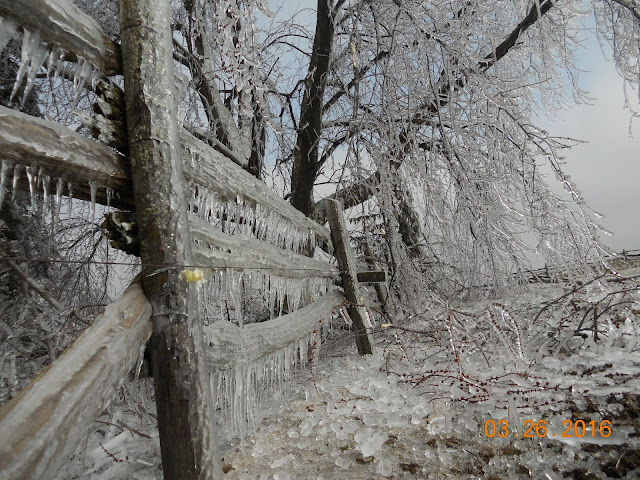 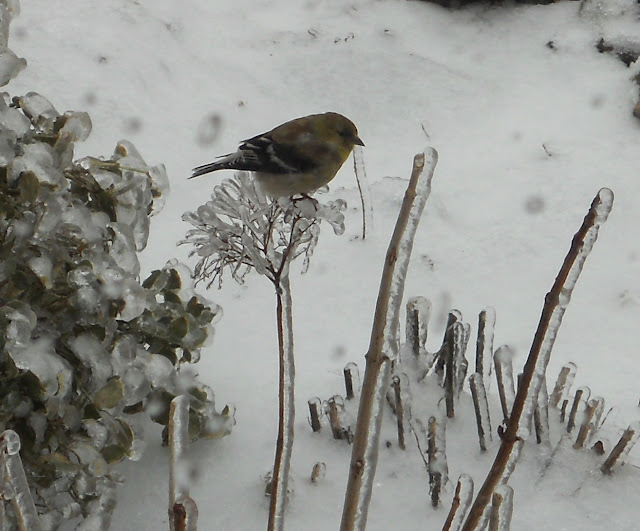 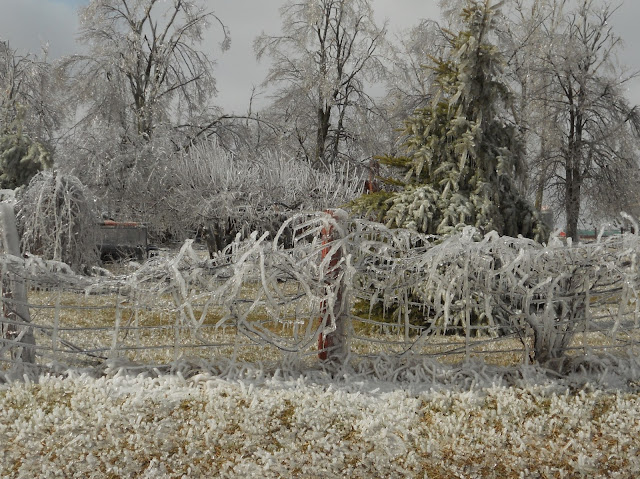 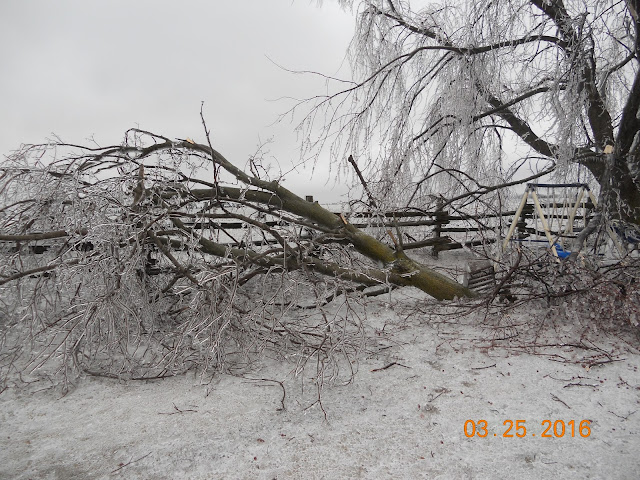 Email ThisBlogThis!Share to TwitterShare to FacebookShare to Pinterest
Labels: ice-storm