PAD Challenge day 7: For today’s prompt, write a senses poem.
That is, write a poem that uses one or more of your senses.
Smell, taste, touch, sound, sight, or even a sixth sense.
Focus in on one of them or try to incorporate them all.

For me the Masters
is a treat to all the senses but esp. sight and sound!

Here hope and disappointment
Mete out their rivalry
Where stood  The Eisenhower Pine
And still, the Big Oak Tree

Par, birdie, bogey, breath-prayer
‘Dear God, Thy will be done
But I could use a miracle
How ‘bout a hole-in-one?' 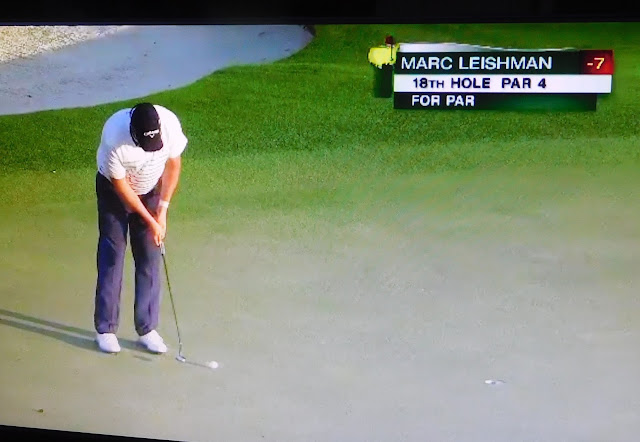 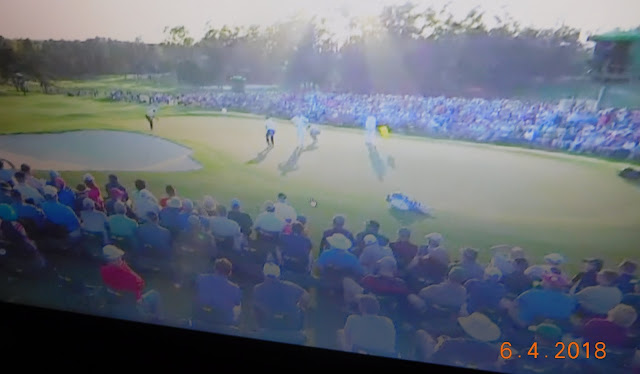 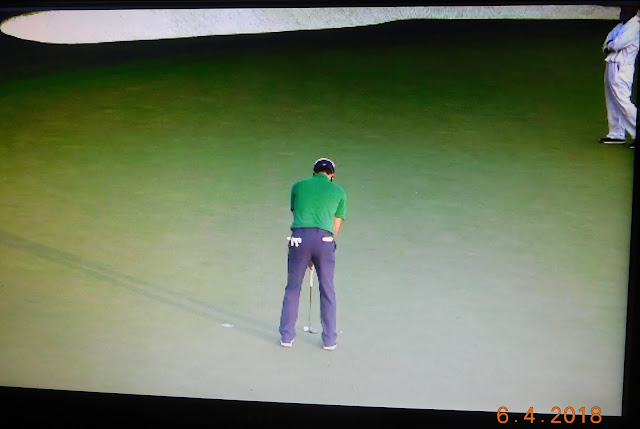 Jim and I may have different reasons for watching but...we both love it. lol;-) 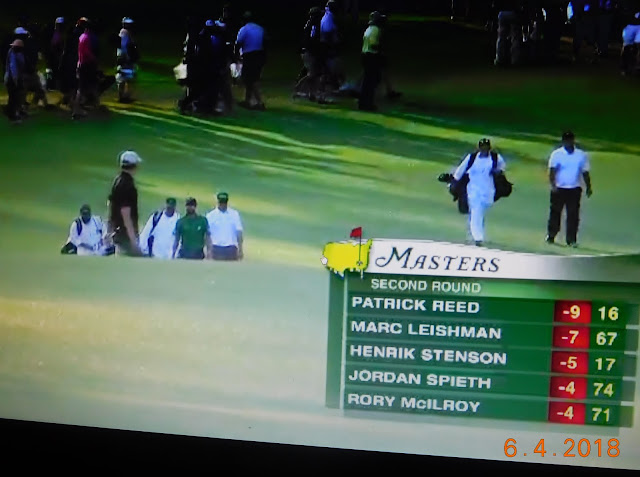 Augusta; excerpt below from this article

What makes Augusta unique is all the different types of trees and flowering shrubs that are in bloom when the Masters takes place. The 366-acre property was in the 1800s home to Fruitland Nurseries. It was then that so many different trees and plants were imported and planted there, brought from around the globe. Even when the nursery closed in 1918, the trees and plants remained and thrived until Bobby Jones discovered the property in the early 1930s.
So, when the course was designed and landscaped, it was done so around this arbor spectacular more than perhaps any course in the world. Named trees dot the course. There’s a 150-year-old specimen simply known as “The Big Oak” that stands majestically near the clubhouse. Then, there’s the Eisenhower Pine on No. 17, so named because the 34th President Dwight Eisenhower who often played the course managed to hit it so often with his tee shots.
In fact, all of the holes are named after exotic and aromatic trees such as Tea Olive (No. 1), Pink Dogwood (No. 2), Flowering Crab Apple (No. 4), Magnolia (No. 5), Yellow Jasmine (No. 8), Carolina Cherry (No. 9), Azalea (No. 13), Nandina (No. 17) and so on.
Said Nese: “The thing that strikes me is that Augusta takes so much pride in its trees and flowers and shrubs that it names its holes after them. When I think of Augusta National, that’s what I think of first — all those different growing things and their beauty. 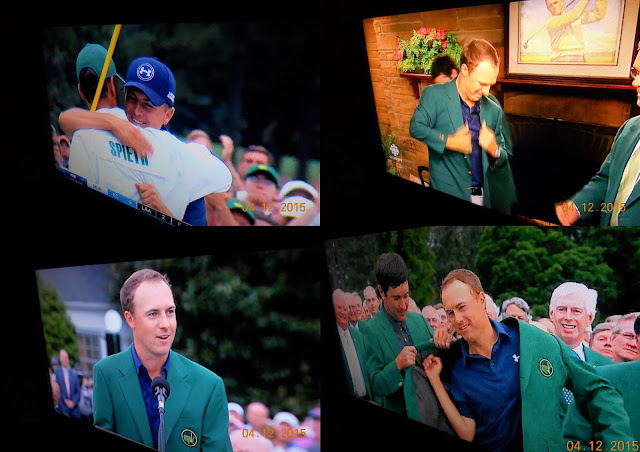 as well as the lows!!(Masters 2016) Jordan Spieth, gracious in defeat! Remember? 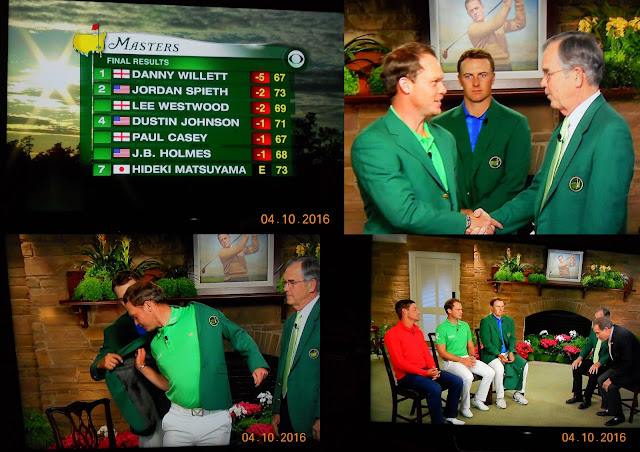