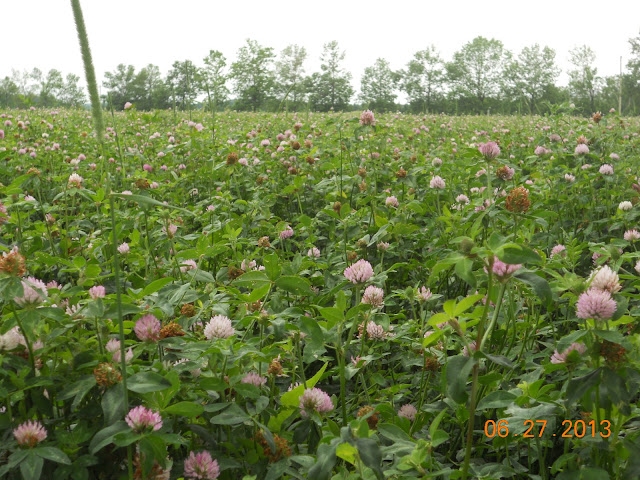 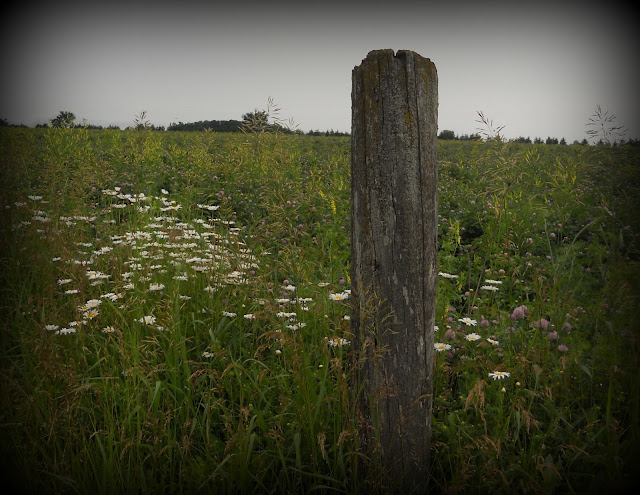 Since this is the last day of school before summer-break I treated myself to a long bike ride this morning...well sort-of treated because it ended up being a ride in the rain;) Still, summer swelled in top-notch form!