Songs on the Wind... 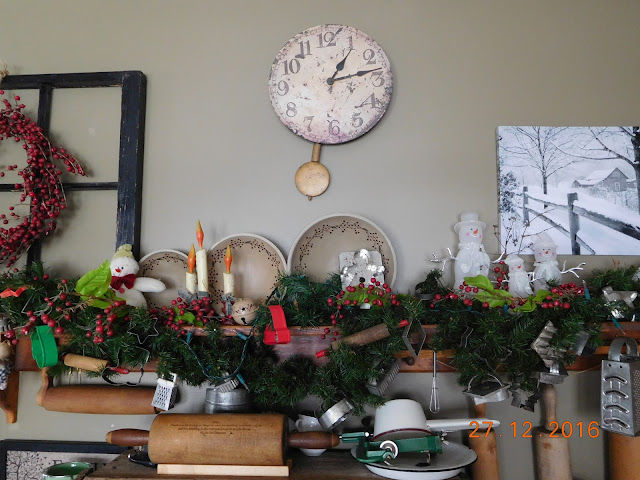 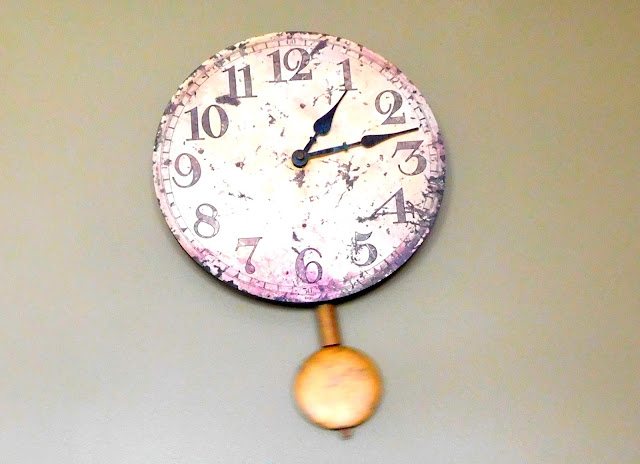 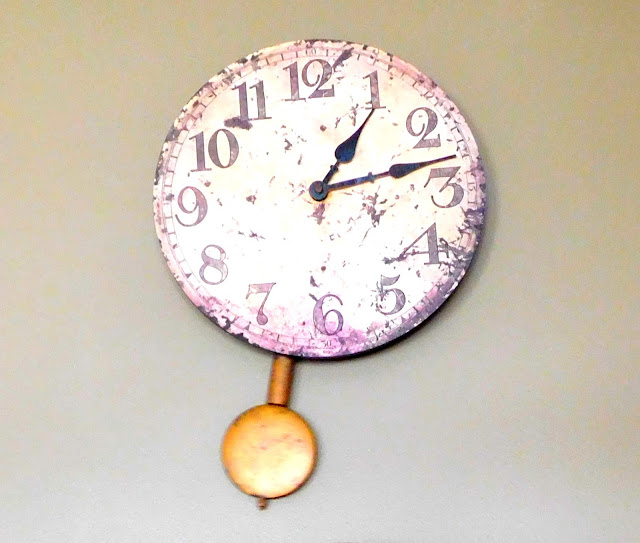 By tick and by tock Time’s doors open and lock
While, wide-eyed we hold and let go
And struggle to master the art of the clock
That vexes and appeases so

How slippery its spheres, shaped in soft smiles and tears
How fixed, its routine repertoire
By tick and by tock fills up days-seasons-years
White butterflies flitting through fire

Remiss is time’s good morning-to-goodnight kiss
This falling-while-learning-to-fly
By tick and by tock becomes a new what-is
And every hello, a good-bye

It scars April hearts and sears smooth skin with roads
It leaves well-laid plans in its wake
By tick and by tock, star-like capsules explode
To settle in love’s tender ache

How hardly we held it and it disappears
A rhythm that none can rescind
By tick and by tock, slick half-breaths turn to years
And years into songs on the wind