The Meaning of It


One generation passeth away, and another generation cometh: but the earth abideth for ever. 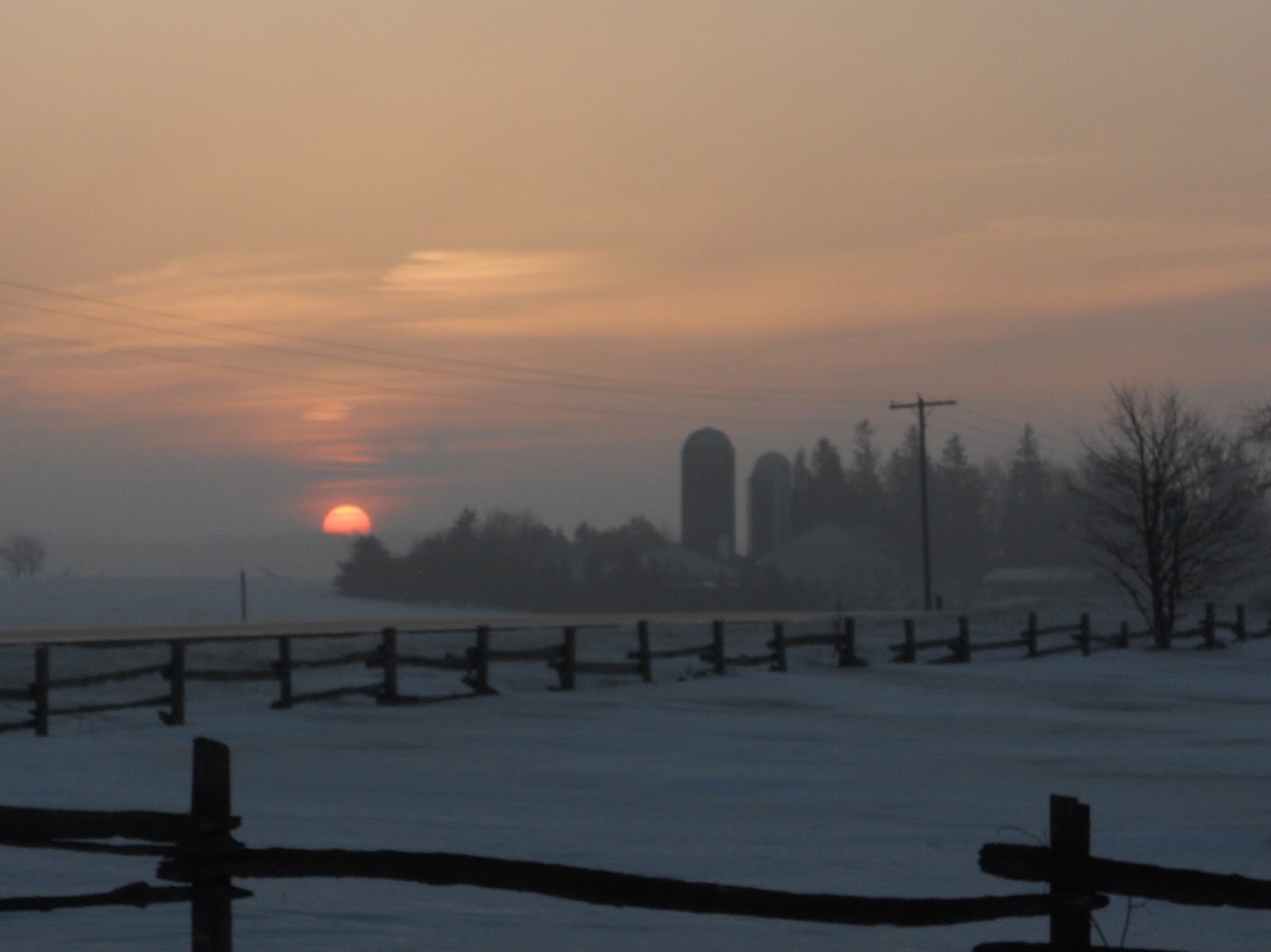 The sun also ariseth, and the sun goeth down, and hasteth to his place where he arose. 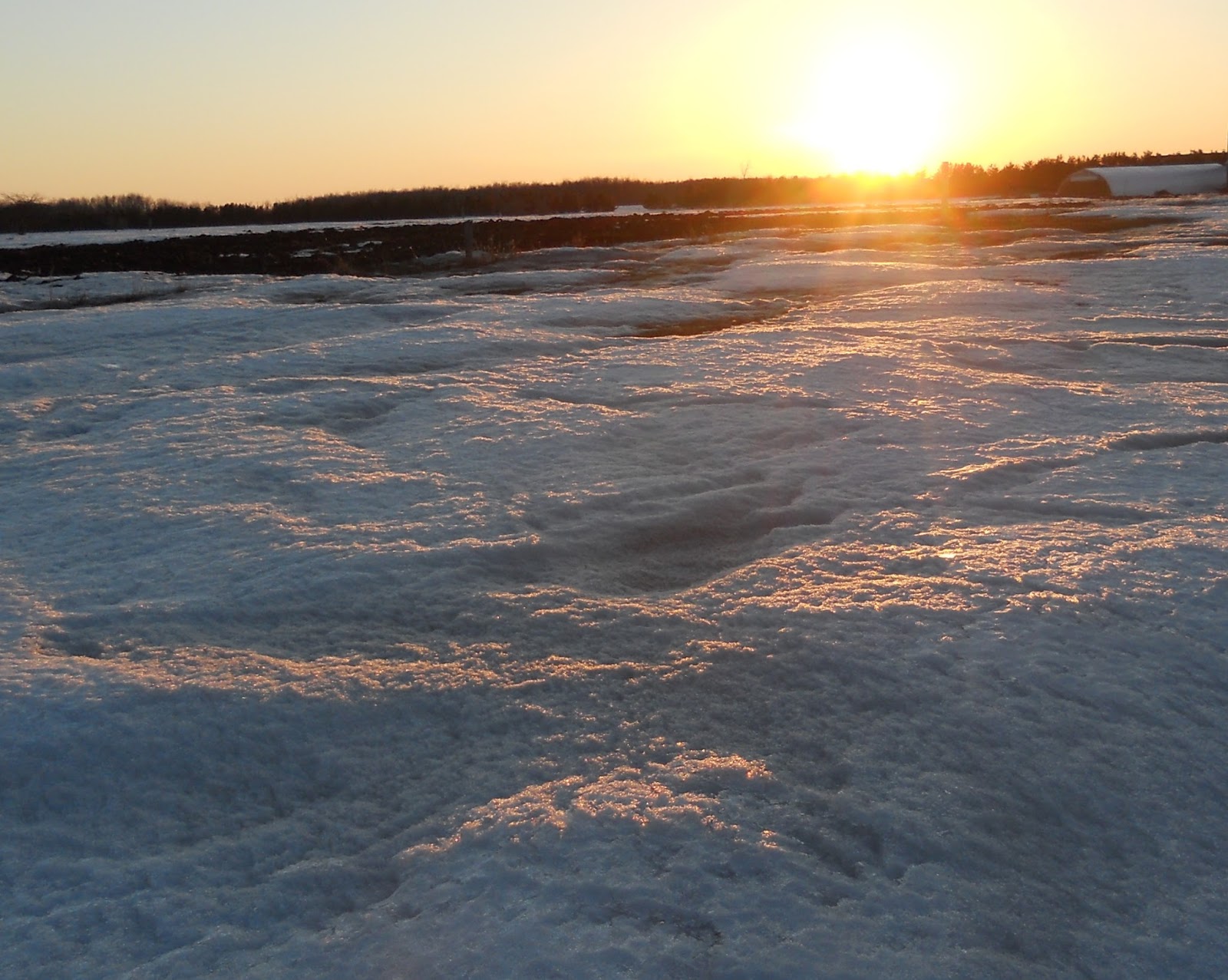 The wind goeth toward the south, and turneth about unto the north; it whirleth about continually, and the wind returneth again according to his circuits. Eccles. 1:4-6 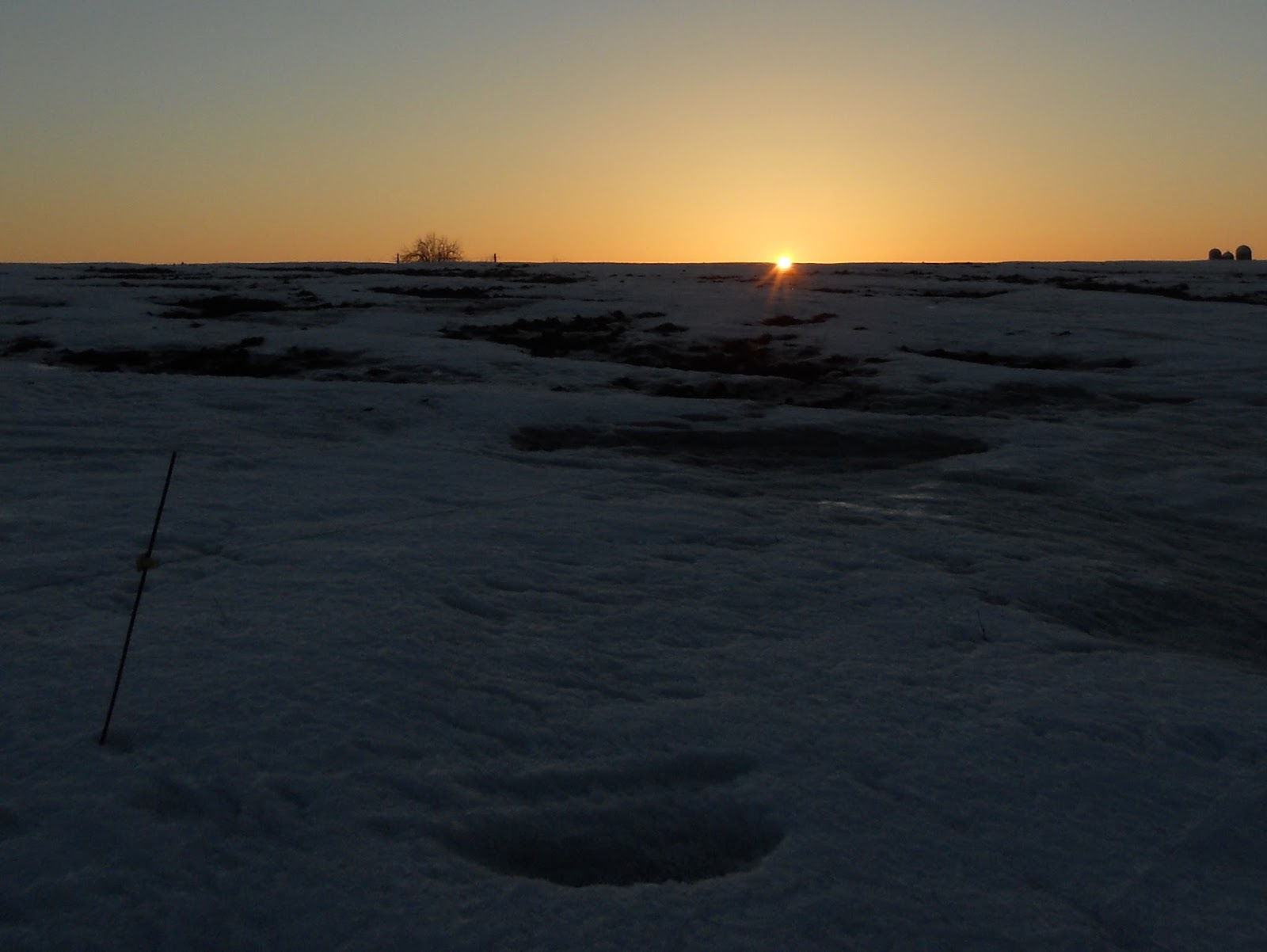 The will of time wafts through mortal bearing
Stunning the soldier of clocks, we admit
Sometime we wonder in life’s daily wearing
What in the end is the meaning of it?

While Laughter lavishes lips we sense sorrow
Waiting, for he is no stranger to us
Beyond the ruin of Now, time’s tomorrow
Tugs where Today frames our fiddle and fuss

…and sometimes we wonder, in life’s coming-going
What, in the end is its merit or gain?
What bestows value to Time’s transient flowing
Or assures us we have not lived in vain?

Where is the crux of Hope fixed; summer-winter
Pours through Time’s vessel in vaporous vaunt
Hope ever-reaching toward Something better
Vexing the spirit while soothing our Want

What is the purpose of life’s wee-blip ration?
Soon we will slumber, like They beneath sod
Then an epiphany quiets each question
…sometimes I think we miscalculate God