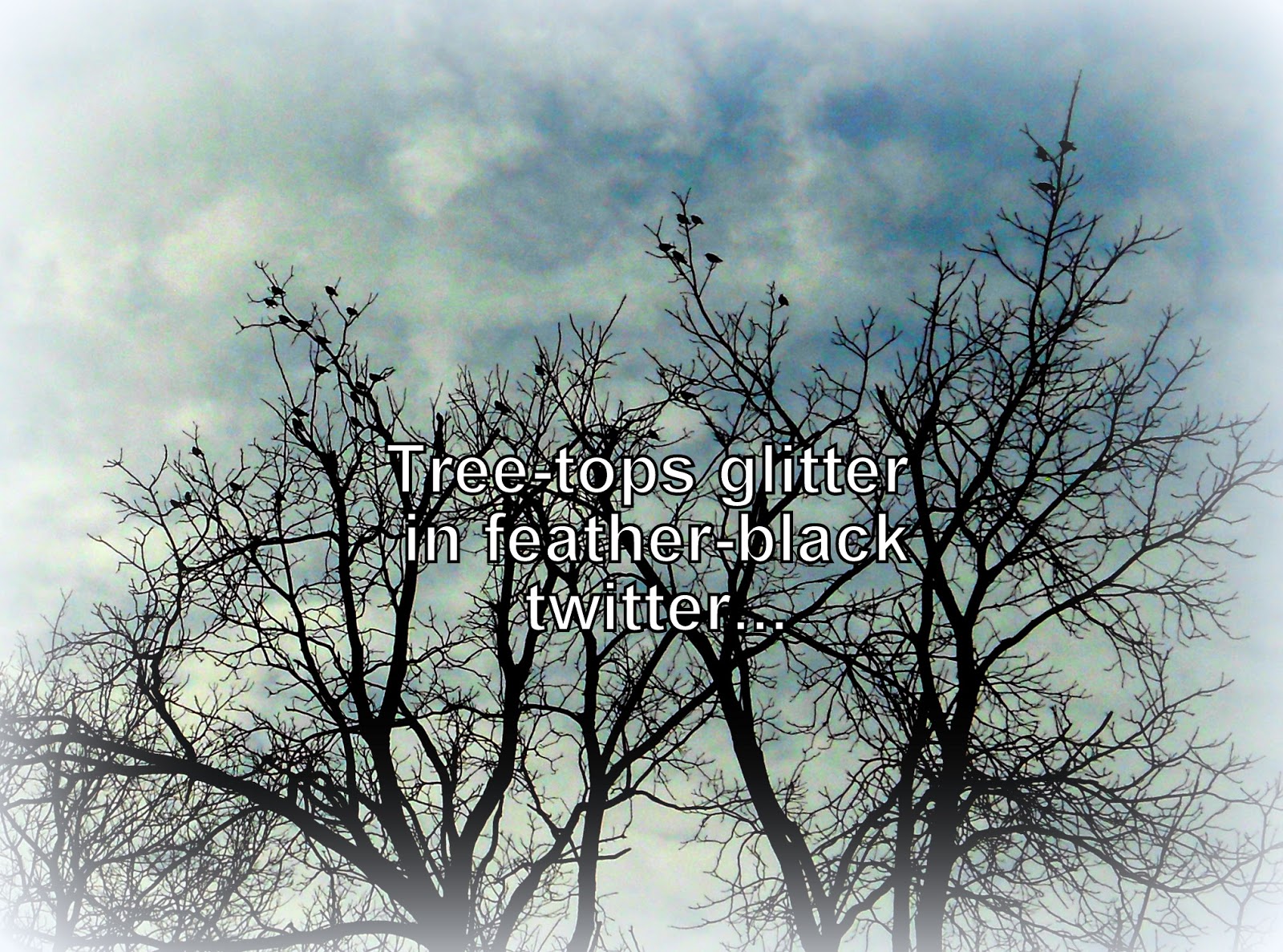 March breaks winter in a trillion pieces
And blows it to naught; what we almost forgot
Wakens youth in our weather-worn faces
Because
Earth smiles like a seventeen year-old in love

March breaks open the bark where buds slumber
And though it may harbor a storm or more
A door has sprung open on hinges where summer
Waits,
While gold-gray March-April-May-days implore

Tree-tops twitter with feather-black glitter
Oh, what a song in the soul giddy-springs
and everyone sings in one way or another
Because
March has broken winter's brittle harp-strings

March breaks mumbling skies into high-fives and laughter
As it tiptoes then lumbers across umber twill
Where March breaks winter into patchwork quilts, after
Eider-down
White duvets slip from field and hill

We had glorious glimpses last week, of what is to come...
It is March-break week in Canada. Hoping for a back-drop of drip-drip-drip:)

p.s. we have friends visiting from Nova Scotia. This form of March does not yet apply to our East-coast Friends! What a winter you are having! I heard that some church-services were cancelled again yesterday due to storms. 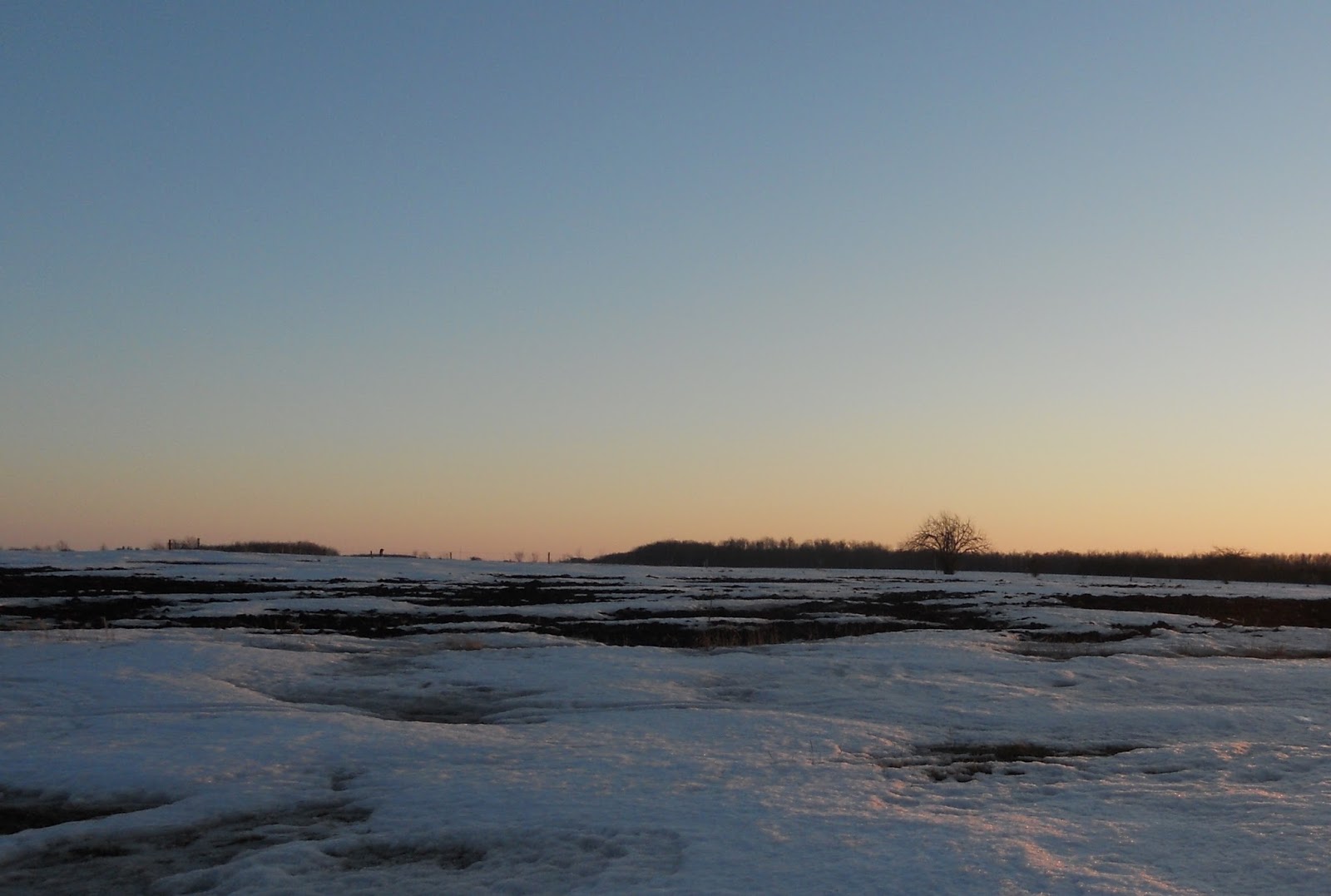 Victoria and I had a sort of farewell-ski one evening last week, unless we get a few massive March-storms... 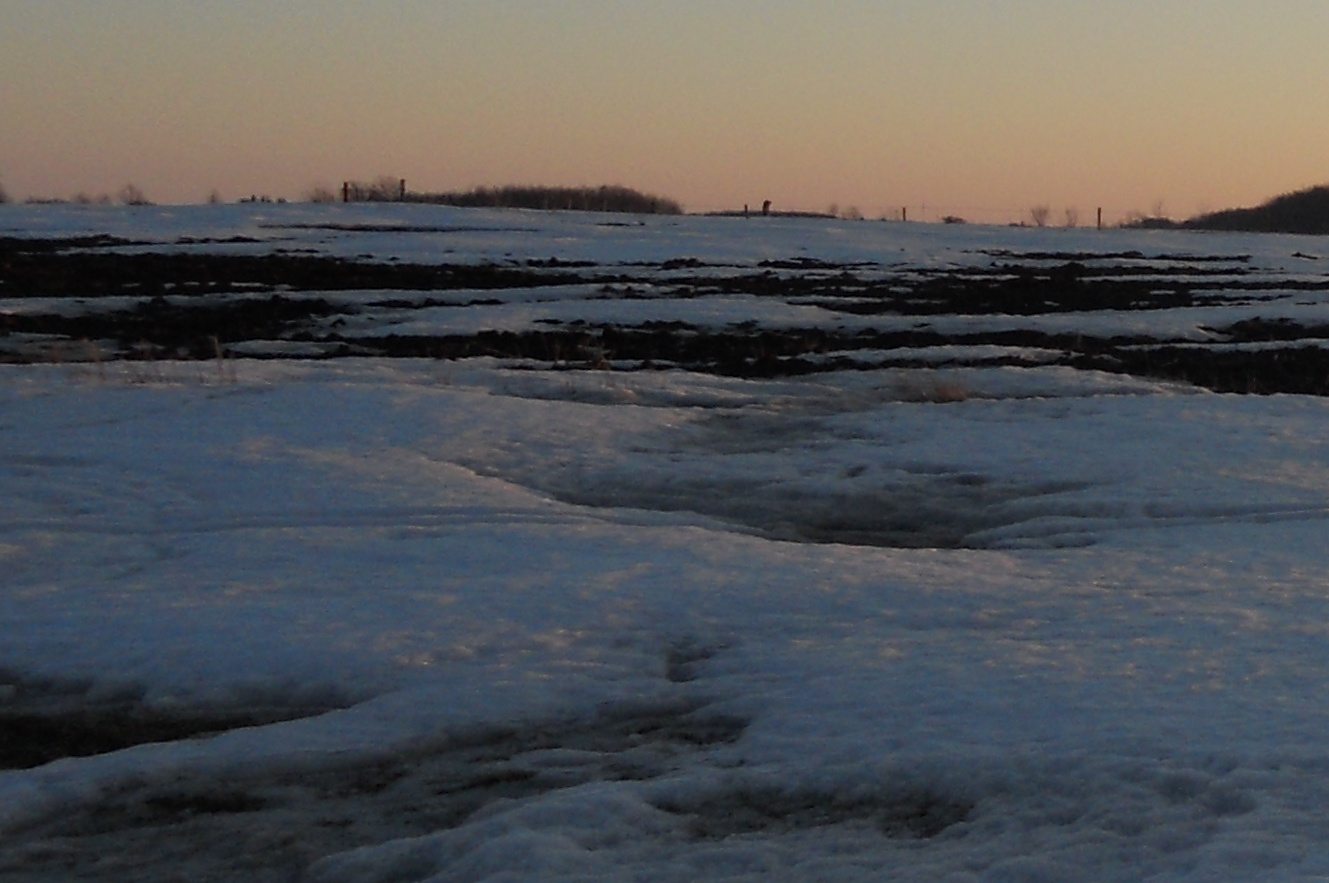