Of Maybe And Perhaps's Lullaby ...


Victoria and I are trying to refuse to count the Reality of numbered days remaining in
Remnant Perhapses of Summer 2017
Yesterday it was back-to-school for our American friends meaning the walls of summer-freedom are closing in here as well!
Let's make the most of its 'maybes' 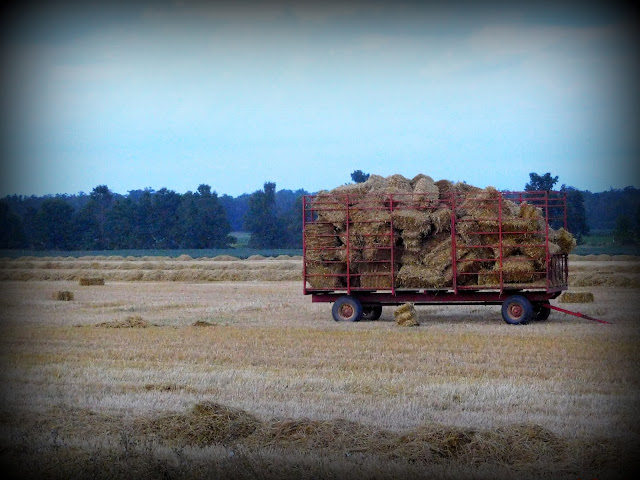 Time claps and its ‘perhaps’ unfolds
Strews summer’s wake with harvest gold
‘Maybe’ soft-kissed and stardust-lined
Turns dreamlands to days left behind
Fantasy, birthed in winter’s chill
Scatters matter of bloom at will

Scenes, rife with possibility
Implode, erode, ah, history
Time ever on the very verge
Of nevermore where seasons merge
To tease the spectrum of a sigh
As laughter turns to lullaby

The more or less of here and now
Anoints the tress of tree and brow
Where happiness and sorrow meld
To keen tomorrow, yet withheld
While we cater to ether sand
That slips and drips through heart and hand

To fill perhaps and maybes due
With that which looking back will view
Darling, the breadth of now and here
Weaves vistas stunning to the ear
Where echoes are not brushed awry
With hush-a-bye and don’t you cry 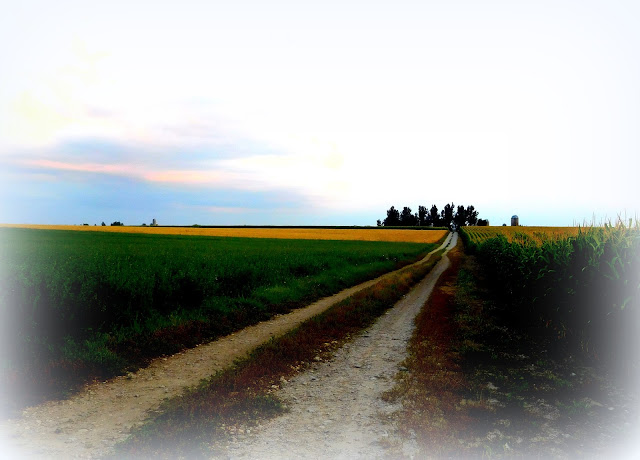