Quite a Day-and-Night Indictment

Sometimes dawn is a gray slate, 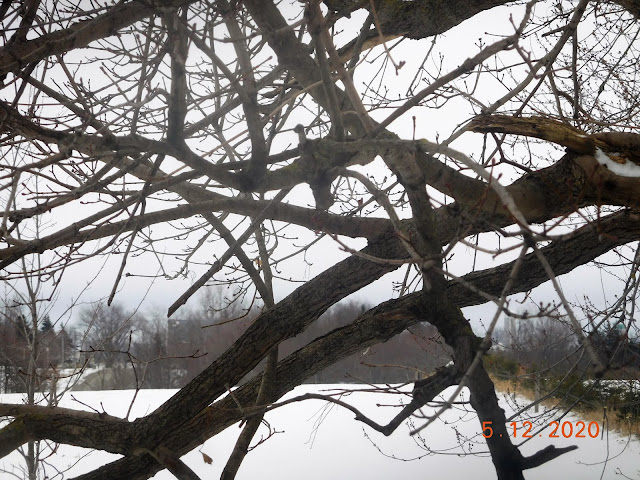 ..and sometimes a scroll of molten pink and gold! 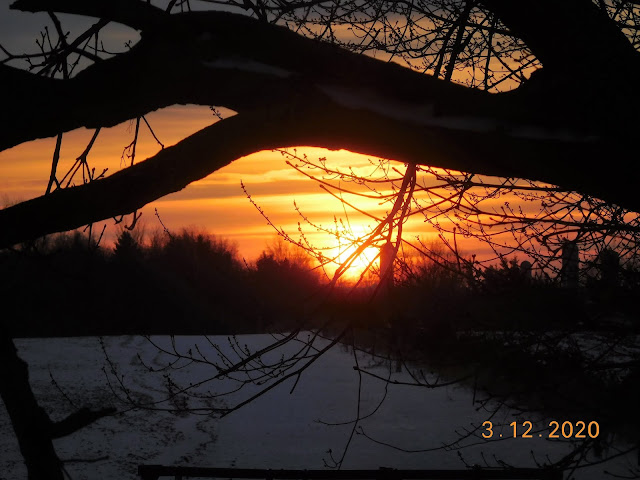 ...but always the same God bestows!
Darkness recedes as daylight seeps from deeps unscathed by eyes
The seamless sweep of moments metes new day’s virginal prize
Time’s treasure trove of push and shove and Love’s stumble-pocked chase
Is overflowing with the glowing Evidence of grace
The darksome lid of Said-and-Did lowered and sealed its cask
Where what seems hidden is soon bidden to some fellow’s flask
There is a spigot in the frigate filled with gated shores
And from the drum of Said-and-done its gravid gumption pours
This breath of life is like a knife where strife and hunger test
Its death-doomed roar with birth once more in tours form east to west
Where Hope, abreast dawn’s maiden quest that soon begets farewell
Will help us cope while moments slope toward Heaven or hell
This daily grace none can retrace, laced with most Sacred Fact
Is like a barge laden with Charge, life-at-large keeps intact
Darkness recedes while Someone heeds the needs none can outfox
Soul, hidden in a skiff of rag-thin skin, sutured by clocks
Tick-tock, tick-tock, stitching and unravelling synchronized
The boon of morning, noon and night, a schooner, Mercy-prized
Its journey to, nay, through the grave, may seem sustained on sod
But it is quite a day-and-night-indicted trek to God
© Janet Martin
Sometimes I like to take rhyming challenges to the limits...
It isn't perfect, but was still a thrill to try.
The beginning of the Book of  Ecclesiastes;
The words of the Preacher, the son of David, king in Jerusalem.
“Vanity[a] of vanities,” says the Preacher;
“Vanity of vanities, all is vanity.
What profit has a man from all his labor
In which he [b]toils under the sun?4
One generation passes away, and another generation comes;
But the earth abides forever.5
The sun also rises, and the sun goes down,
And [c]hastens to the place where it arose.6
The wind goes toward the south,
And turns around to the north;
The wind whirls about continually,
And comes again on its circuit.7
All the rivers run into the sea,
Yet the sea is not full;
To the place from which the rivers come,
There they return again.8
All things are [d]full of labor;
Man cannot express it.
The eye is not satisfied with seeing,
Nor the ear filled with hearing
That which has been is what will be,
That which is done is what will be done,
And there is nothing new under the sun.
The Ending of the Book of Ecclesiastes;
Let us hear the conclusion of the whole matter:
Fear God and keep His commandments,
For this is man’s all.
14
For God will bring every work into judgment,
Including every secret thing,
Whether good or evil.
Posted by Janet Martin at 12/05/2020