What Are You Looking At? (if you are squeamish you may find one picture a little yech)


Sometimes during daycare I'm struck by the fact that I just said something I have never even thought, much less spoken, ever before like
"Now Atlas, share your worms!" (because they all helped him collect them:) 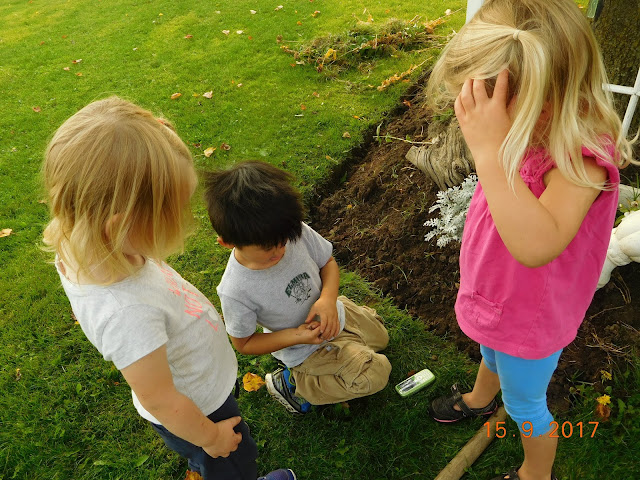 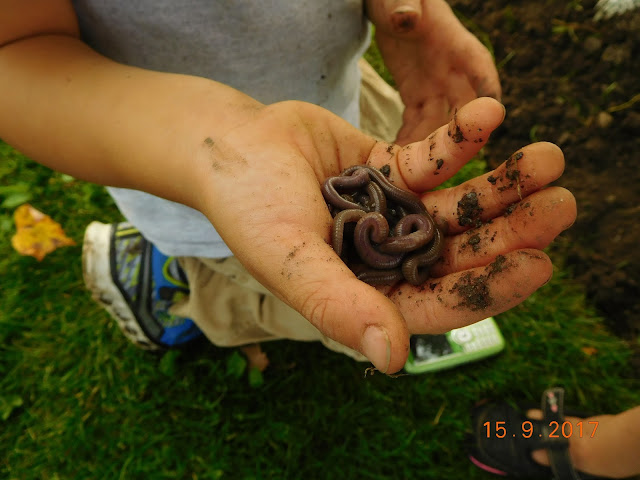 The girls tried to show their worms by holding them between their fingers but 'Squirmy' wiggled much too much!!!
I wish I could show you a play-by-play of one of them trying to keep hold of her worm! 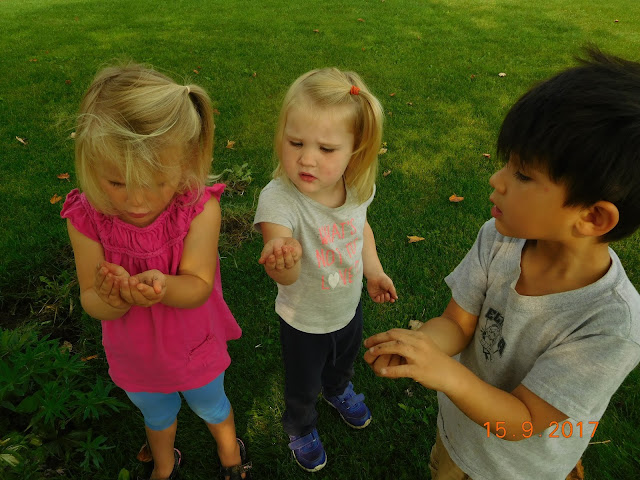 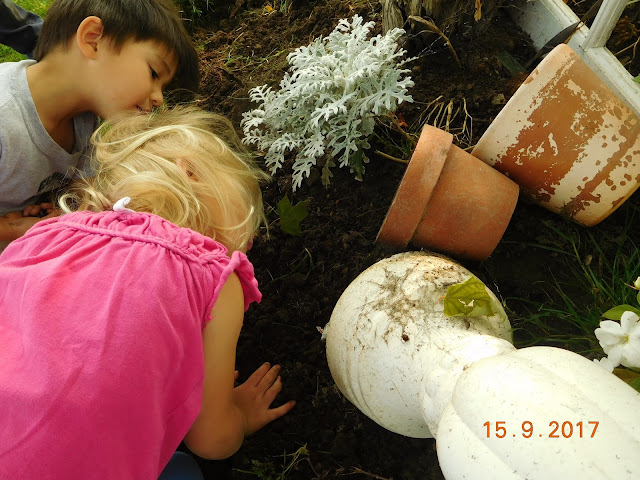 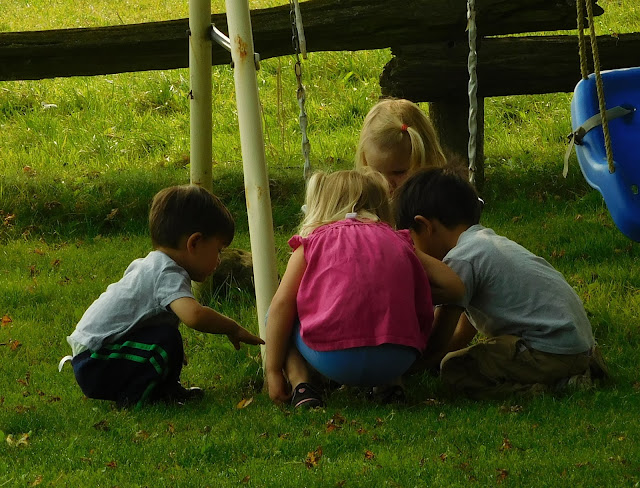 Janet: What are you looking at?
Them; A slug!! 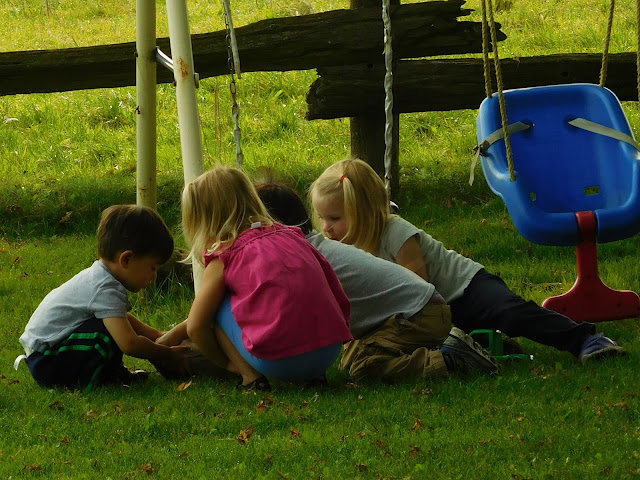 What are you looking at, dear little child
Tell me what do you see?
A slug, a bug, a wiggly worm,
A cricket, a bumble bee

What are you chasing, sweet curious child?
With a leap and a dash and a crawl
A tiny tree toad, a butterfly
A beetle, an ant s-o-o small

What have you found, my pretty child
What are you looking at?
*A caterpillar, *a spider, a fly,
Now what do you think of that?

*They learned that it does not work to fight over/tug-of-war with a caterpillar lol!!!
*Last week we watched a spider roll a fly in her web

And below, a little cuteness overload:) 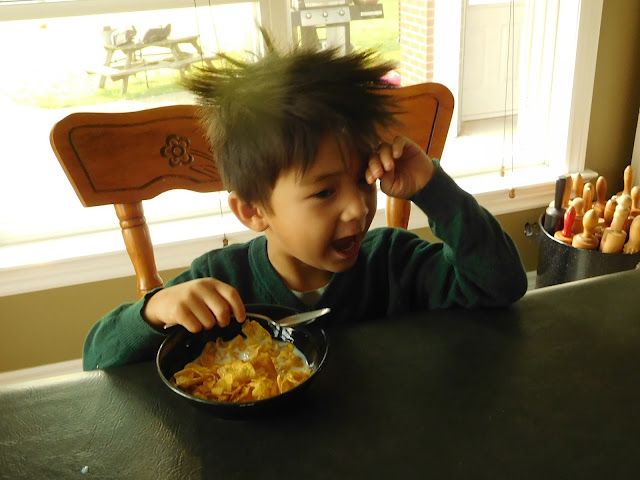 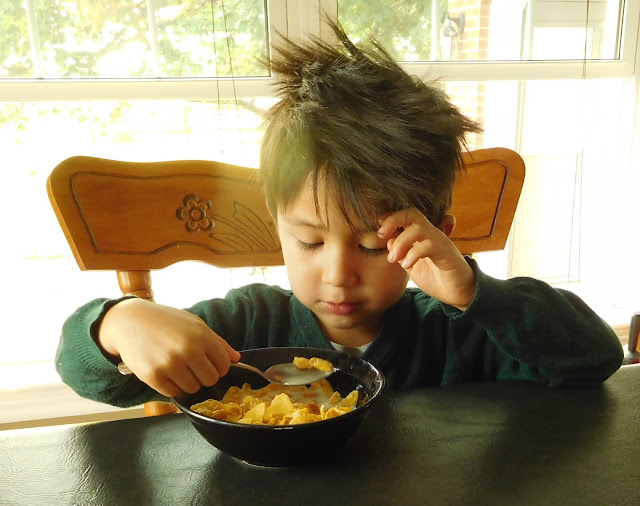 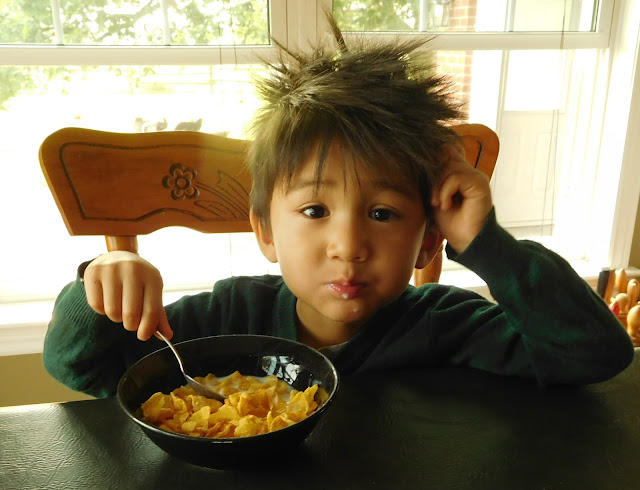 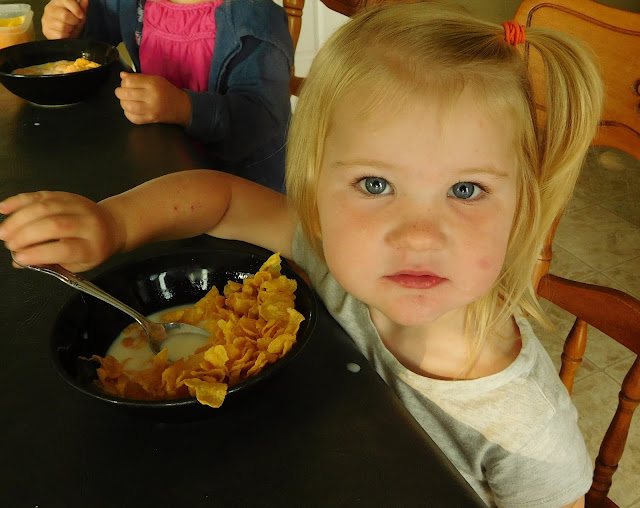 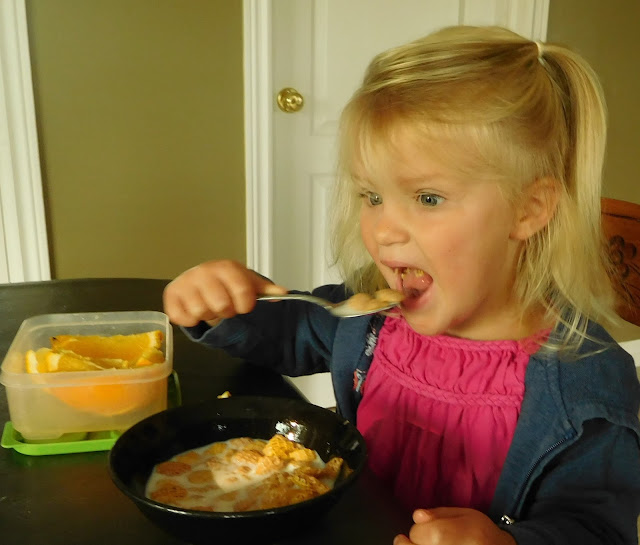