Hope for the 'Homeless'


As my teens were discussing sad facts relating to gross and godless confusion regarding sexuality and gender, I moaned, wept and cried aloud, Oh Lord, my God, this world is not my home...

God's Wrath against Sin
(Jeremiah 6:10-21; Jeremiah 25:15-33; Jonah 1:4-10; Acts 27:13-26)
18The wrath of God is being revealed from heaven against all the godlessness and wickedness of men who suppress the truth by their wickedness. 19For what may be known about God is plain to them, because God has made it plain to them. 20For since the creation of the world God’s invisible qualities, His eternal power and divine nature, have been clearly seen, being understood from His workmanship, so that men are without excuse.
21For although they knew God, they neither glorified Him as God nor gave thanks to Him, but they became futile in their thinking and darkened in their foolish hearts. 22Although they claimed to be wise, they became fools, 23and exchanged the glory of the immortal God for images of mortal man and birds and animals and reptiles.
24Therefore God gave them up in the desires of their hearts to impurity for the dishonoring of their bodies with one another. 25They exchanged the truth of God for a lie, and worshiped and served created things rather than the Creator, who is forever worthy of praise! Amen.
26For this reason God gave them over to dishonorable passions. Even their women exchanged natural relations for unnatural ones. 27Likewise, the men abandoned natural relations with women and burned with lust for one another. Men committed indecent acts with other men, and received in themselves the due penalty for their error.
28Furthermore, since they did not see fit to acknowledge God, He gave them up to a depraved mind, to do what should not be done. 29They have become filled with every kind of wickedness, evil, greed, and hatred. They are full of envy, murder, strife, deceit, and malice. They are gossips, 30slanderers, God-haters, insolent, arrogant, and boastful. They invent new forms of evil; they disobey their parents. 31They are senseless, faithless, heartless, merciless.
32Although they know God’s righteous decree that those who do such things are worthy of death, they not only continue to do these things, but also approve of those who practice them. 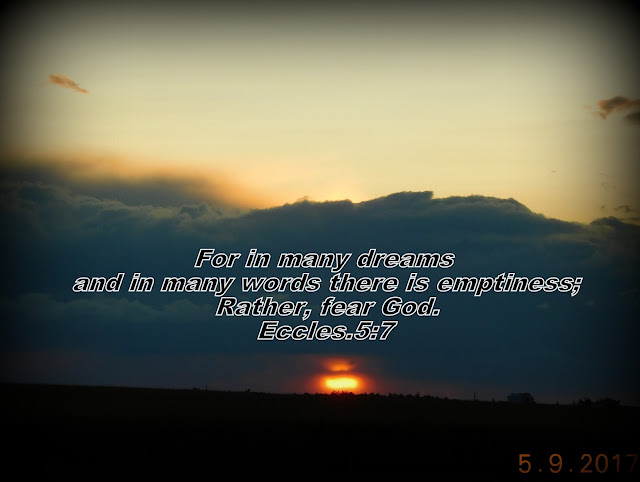 Too much of what we know is not enough to satisfy
And what we see will never be the answer to our cry
Oh Lord, my God, deliver us from gluttony of greed
Buoy these barks of dust to trust what You have guaranteed

This breath of day to day leads to the death of all we do
Until the will of God will rend the veil that bars our view
Then, though for now we bow beneath demands of diligence
If we believe we will receive Faith’s full inheritance