With Providential Approval and Dave Update 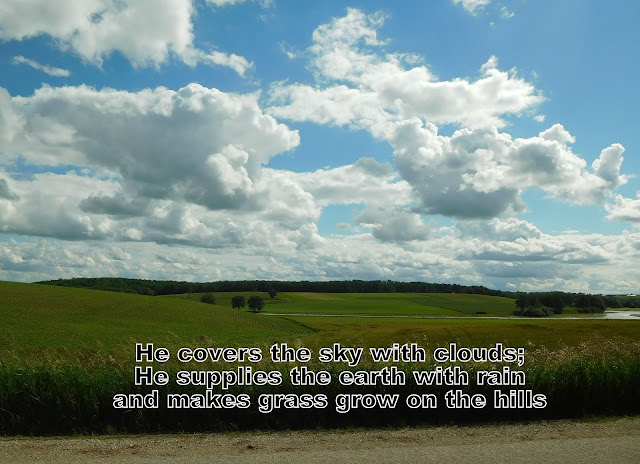 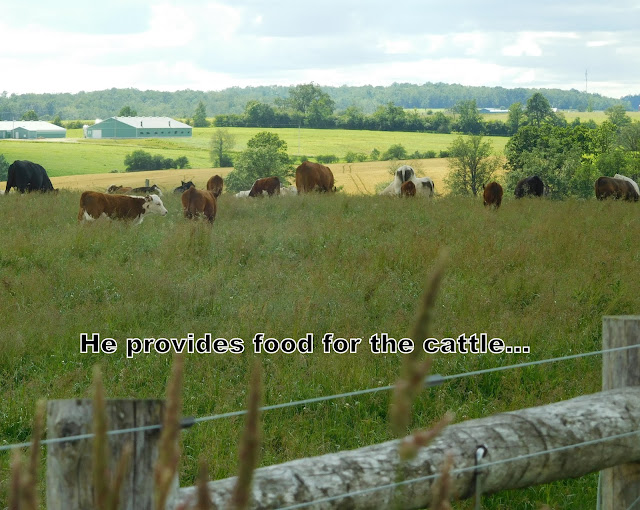 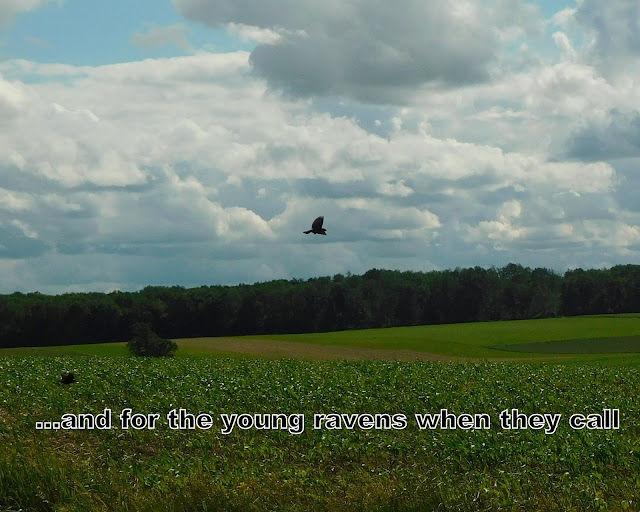 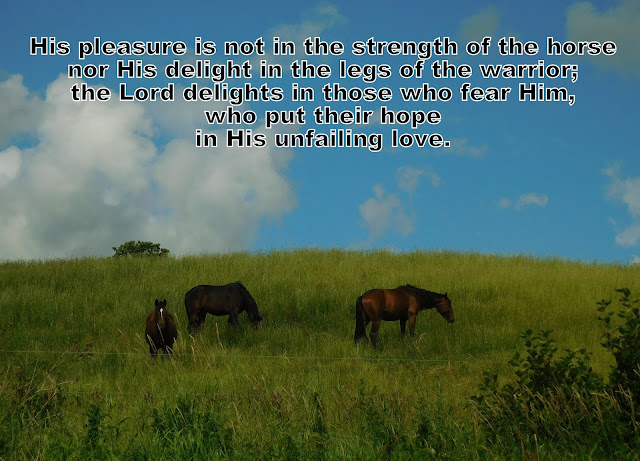 We, prone to sin
The Lord doth win
Not where green pasture pleases
But in life’s storm
We seek the Arm
Of He who never leaves us

And though the ‘why’
May birth our cry
To Him; His love so tender
Lifts, as we bow
Within the ‘How’
The heart of meek surrender

Misunderstood,
But for our good
God works all things together
He does not change
His love the same
In fair or foulest weather

Inherent seed
Of pride and greed
Would be our certain ruin
God, rich in love
Gently approves
What draws us nearer to Him

I know I've posted this song on numerous posts but it is such a beaut!

Thank-you for the continued flood of support for the family through kind words, thoughts and prayers; thank-you for 'traveling' with us!

Here is last night's and this morning's update from Dave's wife Karen:

Hi Everyone
Today we had some good things happen, and some parts were rough.
He had a rough night- while I got a good much needed sleep, he had a long coughing spell . When I come in this morning he didn’t look himself. The Dr. come in and said Dave you don’t look so good, so the Dr. is changing his pain meds again. The Dr. informs me of his break; He broke all his left ribs but not just once, he did multiple times. Dave has some ribs that are just floating. They are to heal up, but floating makes it worse. Told Dave he needs to get moving to get his lungs goings. Cough every hr to make sure that he doesn’t get infection in the lungs.
By noon when they came in to try and get him sitting again on the side of the bed, they actually got him standing. My tears were flowing. It was so amazing to see. He did a great job.
He was good until later in the evening, then he had more pain again and had another one of his coughing spells. Those are so hard on him, so painful.
I stayed with him until he had all the phlegm coughed up and then I went home when he was resting. He said it is OK for me to go home and get some sleep; He will let me know if there is time I need to stay again. (Makes it so much easier on me when I know he is fine with me going home) He cares for me even when he is there in so much pain.
It is just so hard because he just can’t do anything himself. Can't use his left side and his right arm just doesn't work right! The nurses are great but they have so many more patients to look after they can't always be there when he needs them.
Krista is able to take me in the morning when she goes to work so I am able to be there by 8 and that way I am there to see his Dr. and help him with the morning things.
They are hoping in a day or so the tube in his lungs can be removed. He still has the oxygen because his breathing is hard when he moves.

This morning;
Just called down and the nurse said last night he got his best rest so far, no coughing spells in the night and he rested nicely.