There comes a point in one's 'travels'
or wet-snow-laden-ski-clump-clump
where we eventually put the camera away and simply wonder/worship.
But I did get some snow-mementos before doing so! 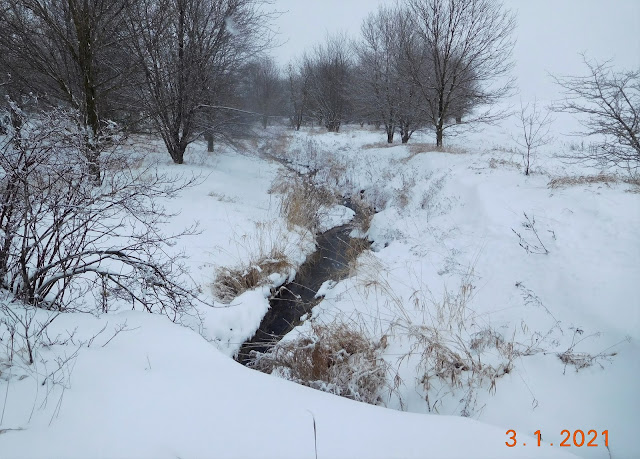 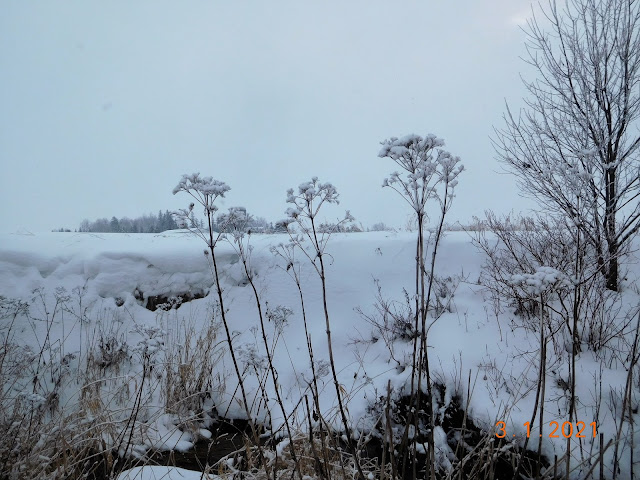 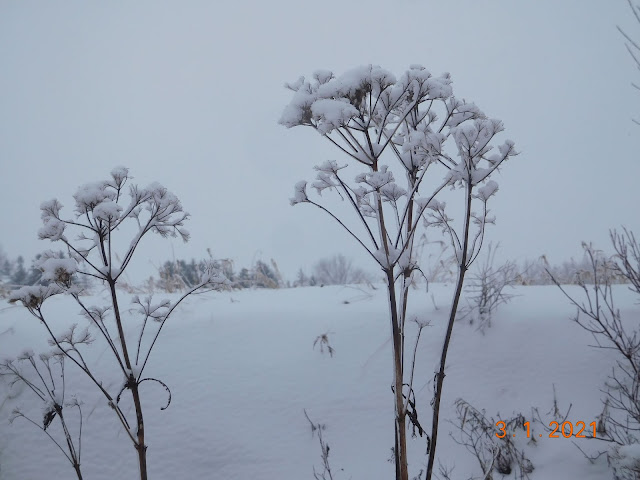 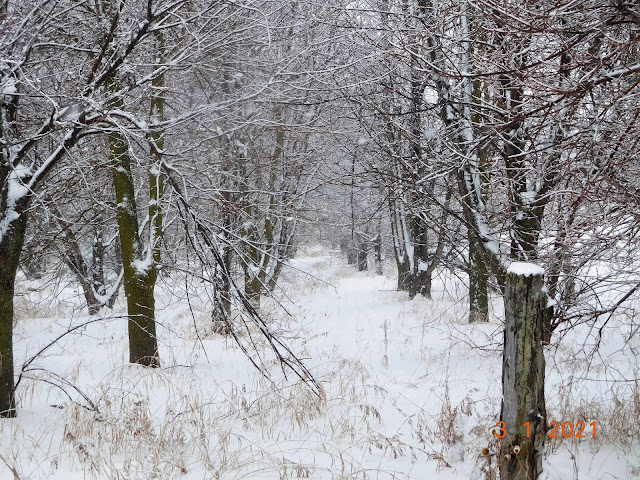 Took to the slopes for a while yesterday,
well, maybe slopes is a bit exaggerated but hills and dells isn't😀
and I stood in the *illusion of 'the middle of nowhere' (I could still hear cars)
and sang How Great Thou Art at the top of my lusty rusty range to
the only One who could possibly hear me
because beauty such as fresh snowfall
will woo one to do such things! 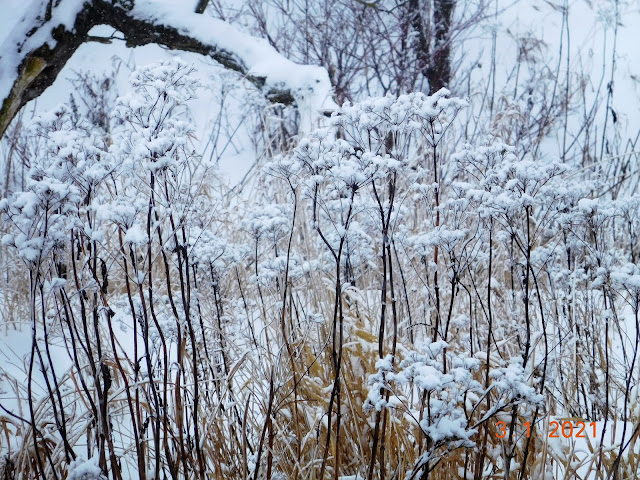 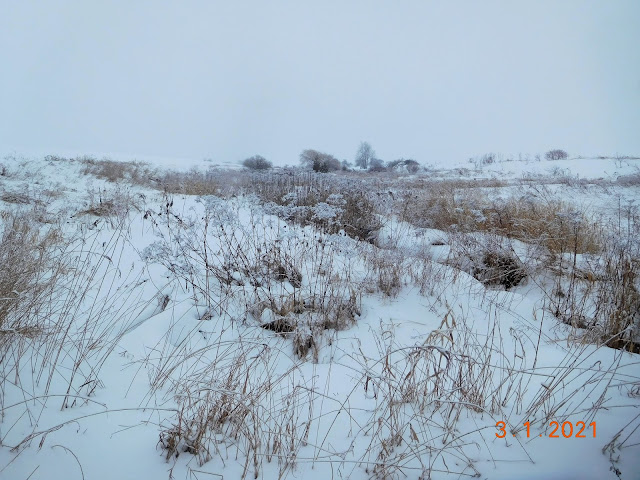 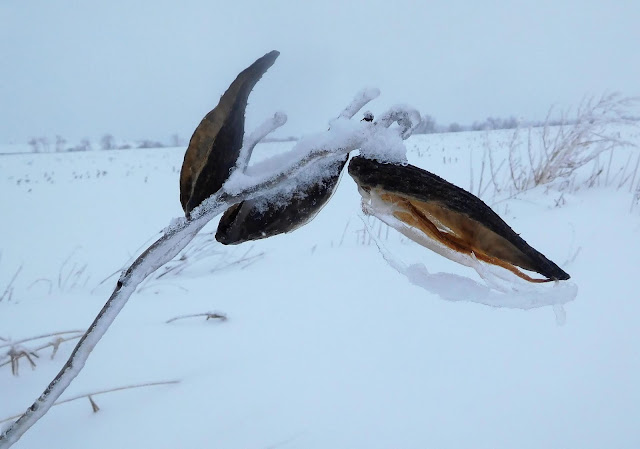 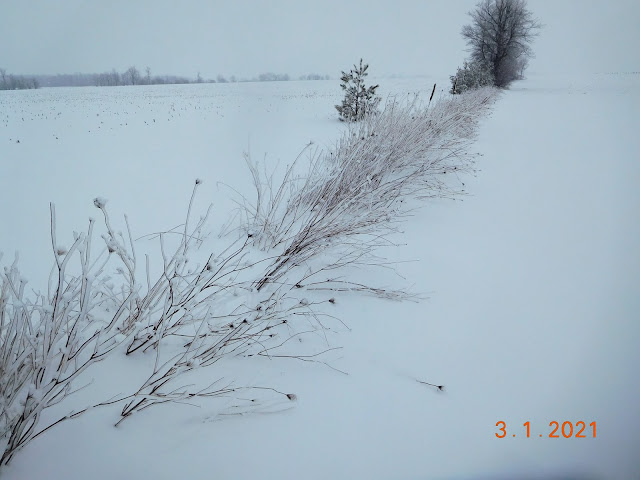 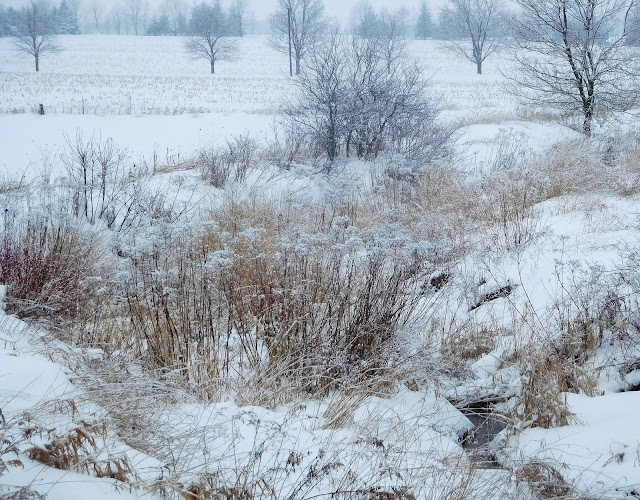 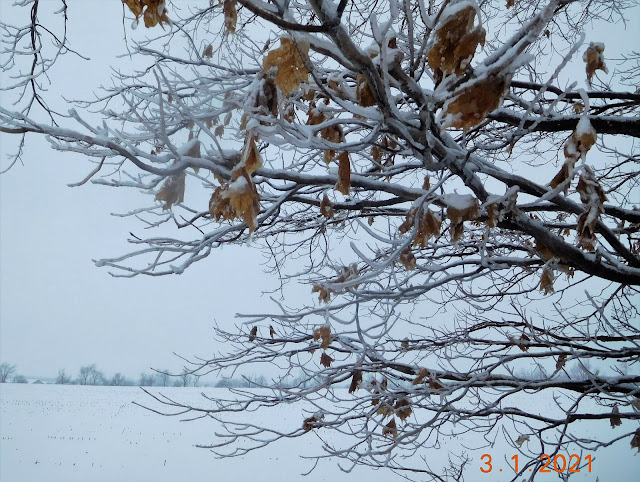 Each hill and rill and dell and frond
And crook and nook and brook and pond
And lingering leaf and laud-less limb
Manifests and showcases Him
How glorious, the cloth unfurled
To gild and cloak the naked world
No dowdy rags to drape earth’s bars
But a cape of sequins and stars
How manifold and wonder-wild
The world extols the day God smiled
And flung into eternity
Creation’s sacred ‘let there be’
How beautiful God’s perfect plan
Where we have ruined all we can
While His supreme authority
Safeguards creation’s majesty
Where bud and seed heed the design
That breeds the tendrils of the vine
And feeds the creatures in the care
Of He who tends time’s thoroughfare
And bends the bough that bears the fruit
And grants the offspring to the root
And fills each season with fresh ways
To fold Reason to humble praise
© Janet Martin
*my sister wrote in a Christmas letter
how one Sunday in autumn they hiked along the river and old railway
until "it certainly felt like the middle of nowhere but
the sound of distant traffic reminded her that it was but an illusion"
How often if we rely on 'feeling'
do we become disillusioned!
Better to rely on what we know, not see!
Psalm 90:2
Before the mountains were born
or you brought forth the whole world,
from everlasting to everlasting you are God.
Here is a one of my favourite versions of
one of my favourite hymns!
How Great Thou Art