In the book The Dean's Watch
the Dean, Adam Ayscough's great sorrow was
that he did not discover joy until near
the end of his life.
But when he did, how he marveled at
how wonder-filled life became.
Glimpse Him in sky-grandeur,
in rock-wefted specks of snow 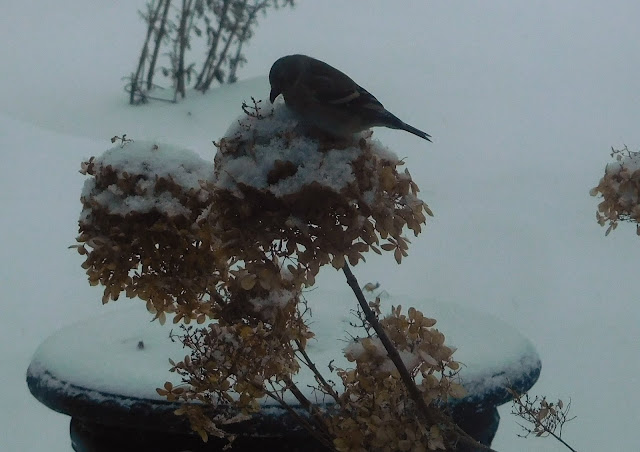 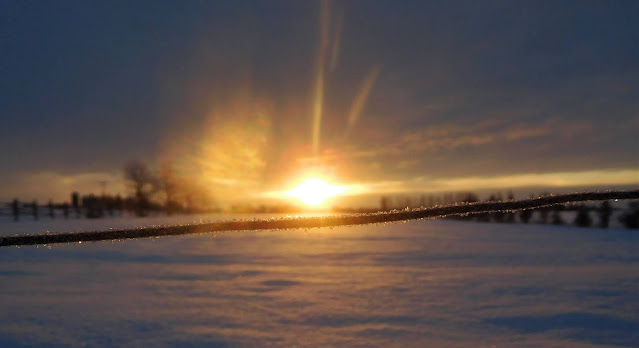 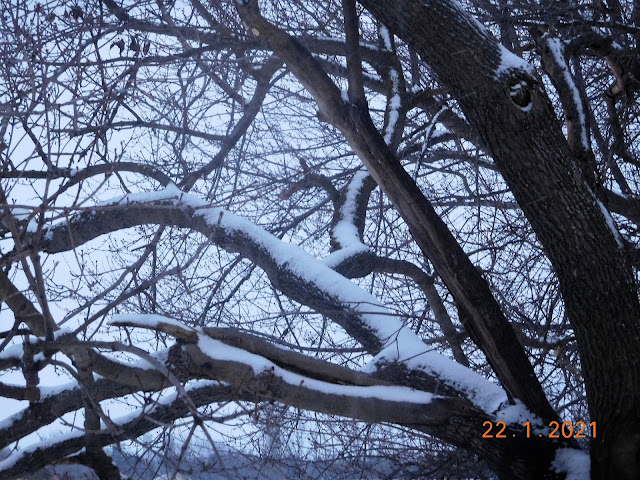 Marvel where a myriad of masterpieces spill
Crunching beneath footsteps and bedecking tree and hill
Waiting in the wake of winter to break boreal mud
Ensconcing earth in rich em’rald of unfettered bud
Marvel at the mercy that disperses second try
Meting, ever meting so much more than meets the eye
Like the wind that whispers in the winnowing of dark
Tugging at bare branches and strings tangled ‘round the heart
Marvel at stars lilting in the laughter of a child
Season-panoramas stitched like patchwork quilts run wild
Fashion from thy ration of life’s lease, a counterpane
Pieced by sun and shadow, clover meadow, rush of rain
Marvel at the melody that throbs with God’s ‘behold’
All that He created waits, pure worship to unfold
Glimpse Him in sky-grandeur, in rock-wefted specks of snow
Savour the sweet flavour of joy, wonder’s afterglow
Marvel at the way mere man is lavished with God's grace
Fitted to love's masterplan with ways thought cannot trace
Permeating purpose into every single breath
"To God be the glory, Maker of heaven and earth"
Marvel at the endless possibilities of awe
God's forgiveness is the bedrock and crown of love's law
Marvel at the hemline of Majesty trailing where
We behold but the fringes of His Everlasting care
© Janet Martin
Psalm 92:4-6
For You, Lord, have made me glad through Your work;
I will triumph in the works of Your hands.
O Lord, how great are Your works!
Your thoughts are very deep.
A senseless man does not know,
Nor does a fool understand this.
this marvel-medley was pieced together between
pre-dawn lego-creations, 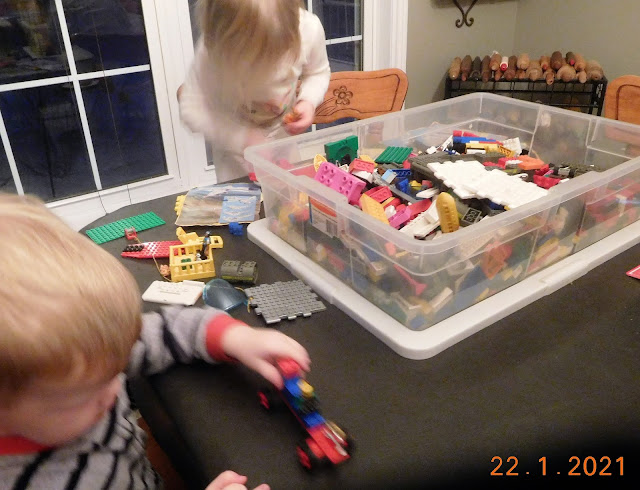 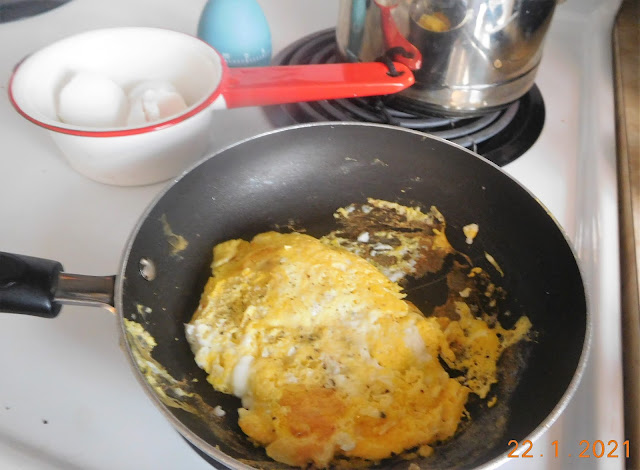 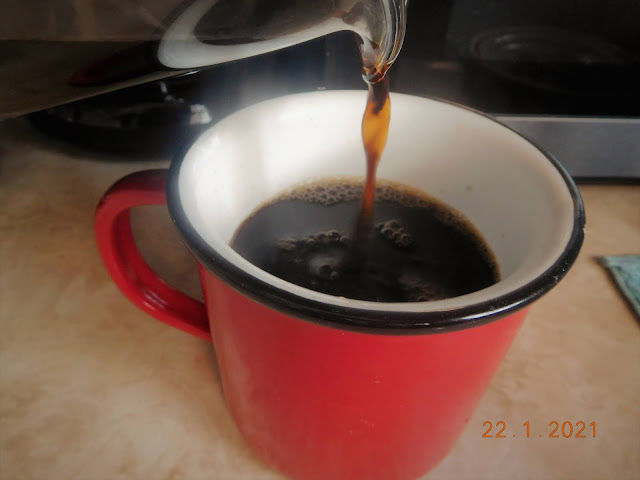 and other such domestic marvels💗
(tell me, is not the sound of tea or coffee being poured
one of life's sweetest, simplest marvels?!)