Sometimes my bones ache with unwritten poetry...until I let it loose

The hard grind of finding just the right text/tints to paint veiled glints into lines,
leaves one gloriously vexed with the delightful call of...Next?!

March Mosaic was a spin-off from the poem March Music...
yet neither poem quite satisfies my March-poem appetite
where freedom of thought and ink comes with one big expense; Time! 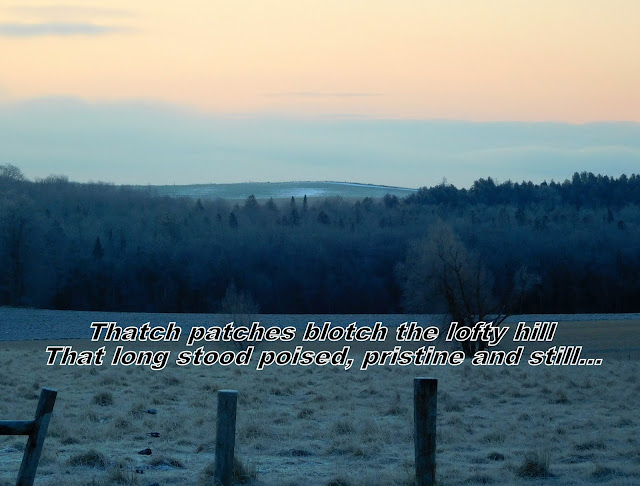 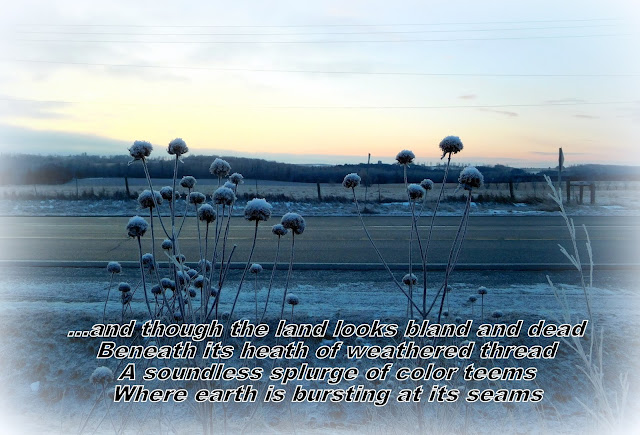