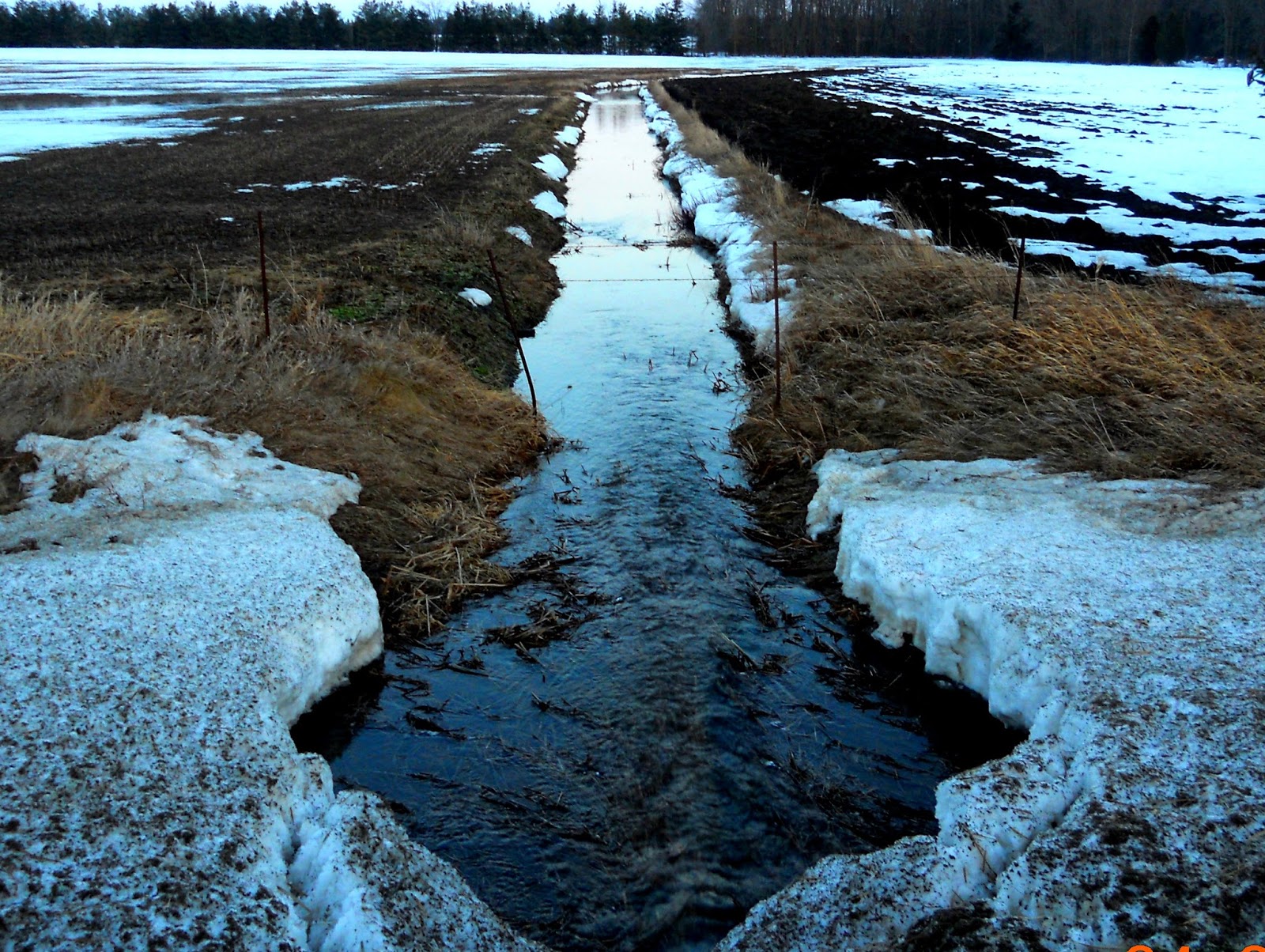 See how the wave of twilight converges
Over pine spire to shorelines at the sky
...how its motionless euphony surges
Earth-scented eighth-notes and willow-limb sigh
Far in the marsh the spring-peeper heralds
In vestal innocence, its wee acclaim
Beyond the hills a backdrop of coral
Deepens to ruby in ethereal flame
I taste the song of farewell in my mouth
Sassy noon zephyrs repose to the south

See how the rise and fall of eve’s ocean
Clutches the heart in the swell of its cape
Feel how the tide of it tugs emotion
Aching in hollows of thought without shape
Loss and fulfillment, failure, forgiveness
End and beginning, future and past
Hurting and healing and hope coalesce
Under the banner of twilight’s broad mast
The Maestro directs the subtle release
Of night as it falls in an anthem of peace

Email ThisBlogThis!Share to TwitterShare to FacebookShare to Pinterest
Labels: dusk, getting older, sonnet