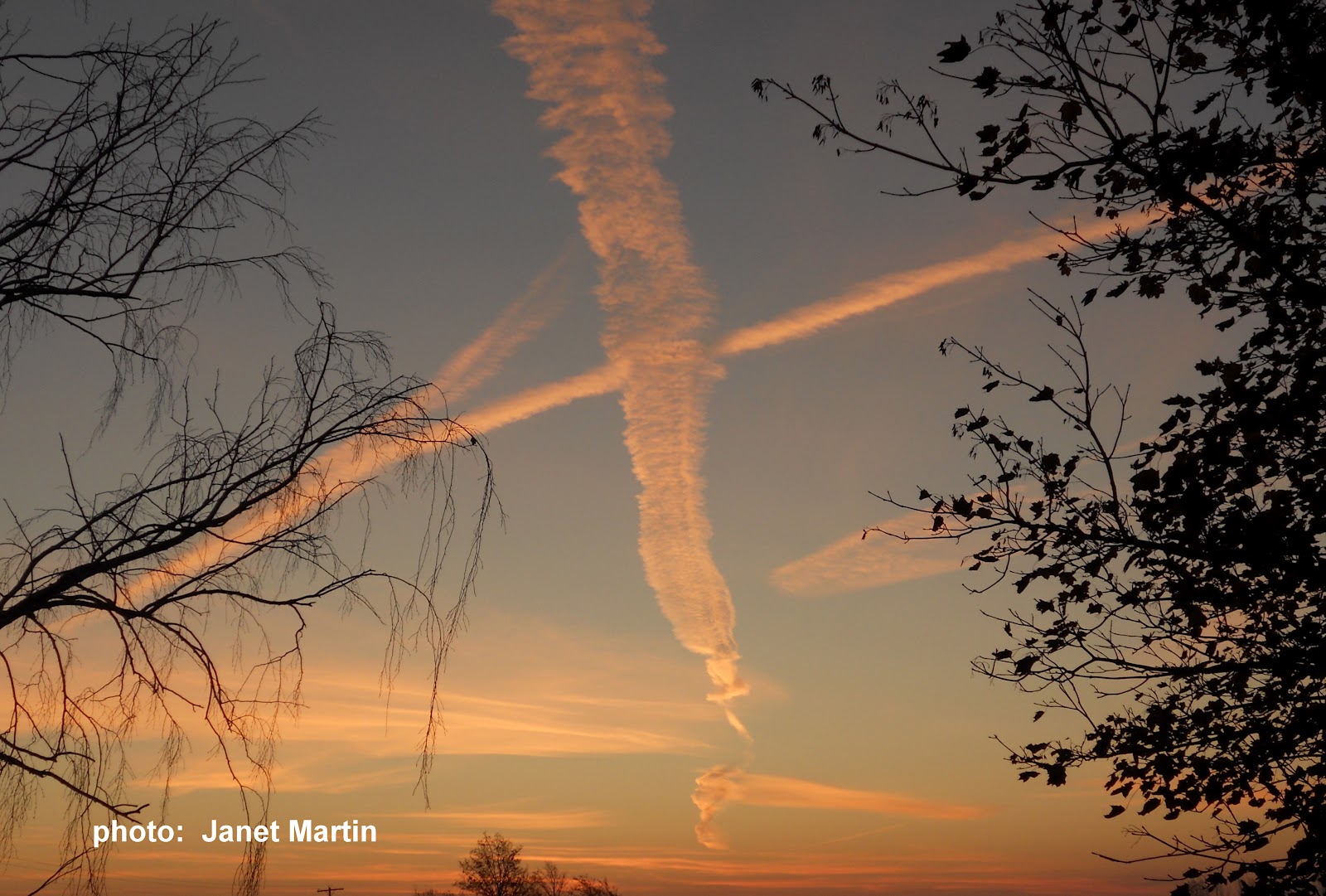 He etches silhouette of tree on skyline
Ethereal canvas of ruby and gold
Where one more day with each half-breath is fading
Into Past’s vast and invisible hold
He spoke to Being crag, coppice and canyon
Fathom of flowers were formed by His thought
Alpha-Omega yet in every moment
Nothing is born but that by His Hand wrought
And though nature awes the mind-reach of a man
‘tis merely the back-drop to Love’s Master Plan
He left His throne in the glories of Heaven
Love drove this Shepherd to earth’s stony sweep
Not to still reeds tossed in wind-worn abandon
But to draw to Him each wandering sheep
Love’s tender wooing sought souls stiff and stubborn
Here, where the brush-strokes of nature-song fell
Power and passion loved hearts fully human
Knowing the cost of His courtship full-well
Not of red roses nor wine in His cup
But thorns on His head and a cross lifted up

Pardon’s red river still rolls through the ages
Love, culminated on Calvary’s tree
Writes His love story on century-pages
‘Darling Deliverer sets sin-captives free’
Lover of mortal, Redeemer, Good Shepherd
Salvation’s romance of Savior to soul
Draws us from gutters of guilt to Love’s shoulder
If not for Love then where can we be Whole?
God’s grace expands Time’s ephemeral slate
Love cannot bear to fetter Mercy’s Gate 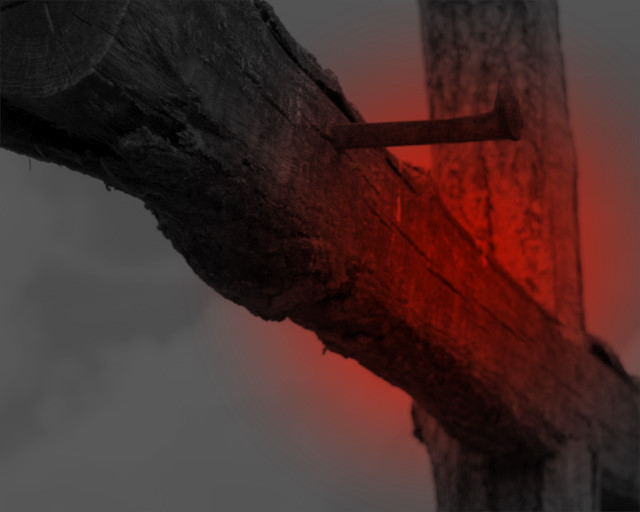 Greatest Love Story...Stayed tuned for more...
John 19:-30
Then Pilate took Jesus and had him flogged. 2 The soldiers twisted together a crown of thorns and put it on his head. They clothed him in a purple robe 3 and went up to him again and again, saying, “Hail, king of the Jews!” And they slapped him in the face.
4 Once more Pilate came out and said to the Jews gathered there, “Look, I am bringing him out to you to let you know that I find no basis for a charge against him.” 5 When Jesus came out wearing the crown of thorns and the purple robe, Pilate said to them, “Here is the man!”
6 As soon as the chief priests and their officials saw him, they shouted, “Crucify! Crucify!”
But Pilate answered, “You take him and crucify him. As for me, I find no basis for a charge against him.”
7 The Jewish leaders insisted, “We have a law, and according to that law he must die, because he claimed to be the Son of God.”
8 When Pilate heard this, he was even more afraid, 9 and he went back inside the palace. “Where do you come from?” he asked Jesus, but Jesus gave him no answer. 10 “Do you refuse to speak to me?” Pilate said. “Don’t you realize I have power either to free you or to crucify you?”
11 Jesus answered, “You would have no power over me if it were not given to you from above. Therefore the one who handed me over to you is guilty of a greater sin.”
12 From then on, Pilate tried to set Jesus free, but the Jewish leaders kept shouting, “If you let this man go, you are no friend of Caesar. Anyone who claims to be a king opposes Caesar.”
13 When Pilate heard this, he brought Jesus out and sat down on the judge’s seat at a place known as the Stone Pavement (which in Aramaic is Gabbatha). 14 It was the day of Preparation of the Passover; it was about noon.
“Here is your king,” Pilate said to the Jews.
15 But they shouted, “Take him away! Take him away! Crucify him!”
“Shall I crucify your king?” Pilate asked.
“We have no king but Caesar,” the chief priests answered.
16 Finally Pilate handed him over to them to be crucified.


The Crucifixion of Jesus

So the soldiers took charge of Jesus. 17 Carrying his own cross, he went out to the place of the Skull (which in Aramaic is called Golgotha). 18 There they crucified him, and with him two others—one on each side and Jesus in the middle.
19 Pilate had a notice prepared and fastened to the cross. It read: jesus of nazareth, the king of the jews. 20 Many of the Jews read this sign, for the place where Jesus was crucified was near the city, and the sign was written in Aramaic, Latin and Greek. 21 The chief priests of the Jews protested to Pilate, “Do not write ‘The King of the Jews,’ but that this man claimed to be king of the Jews.”
22 Pilate answered, “What I have written, I have written.”
23 When the soldiers crucified Jesus, they took his clothes, dividing them into four shares, one for each of them, with the undergarment remaining. This garment was seamless, woven in one piece from top to bottom.
24 “Let’s not tear it,” they said to one another. “Let’s decide by lot who will get it.”
This happened that the scripture might be fulfilled that said,

“They divided my clothes among them
and cast lots for my garment.”[a]
So this is what the soldiers did.
25 Near the cross of Jesus stood his mother, his mother’s sister, Mary the wife of Clopas, and Mary Magdalene. 26 When Jesus saw his mother there, and the disciple whom he loved standing nearby, he said to her, “Woman,[b] here is your son,” 27 and to the disciple, “Here is your mother.” From that time on, this disciple took her into his home.


The Death of Jesus

28 Later, knowing that everything had now been finished, and so that Scripture would be fulfilled, Jesus said, “I am thirsty.” 29 A jar of wine vinegar was there, so they soaked a sponge in it, put the sponge on a stalk of the hyssop plant, and lifted it to Jesus’ lips. 30 When he had received the drink, Jesus said, “It is finished.” With that, he bowed his head and gave up his spirit.