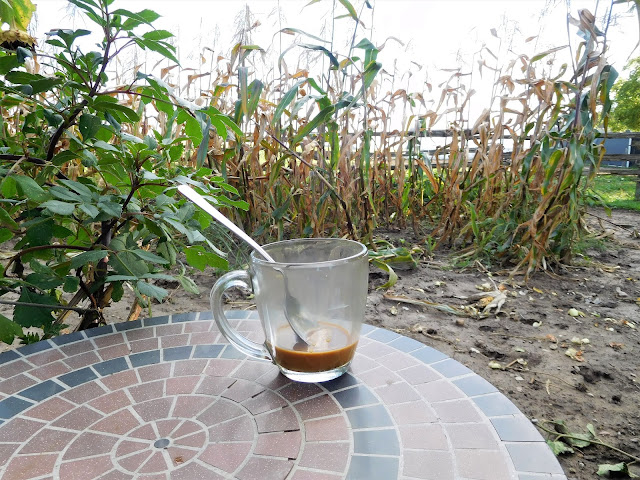 Sometimes a sweet, leisurely soak in September's tub
is exactly what the doctor ordered (or would if we'd ask!)
Somehow summer slipped by with not quite enough
just-sit-and-soak-it-in siestas!
So I took one today after the tots left
before tackling a bowl full of tomatoes to preserve. 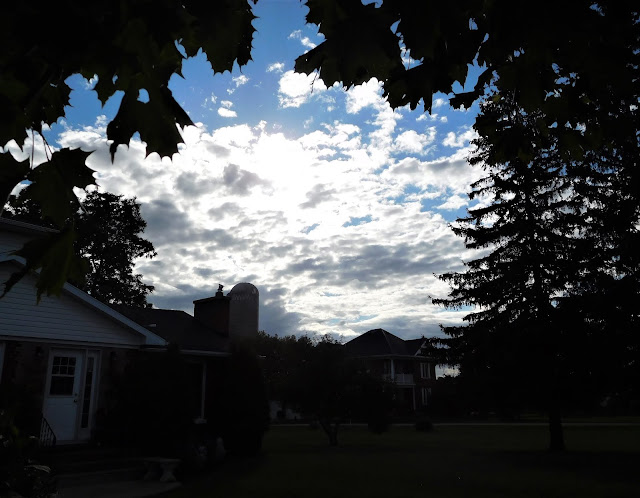 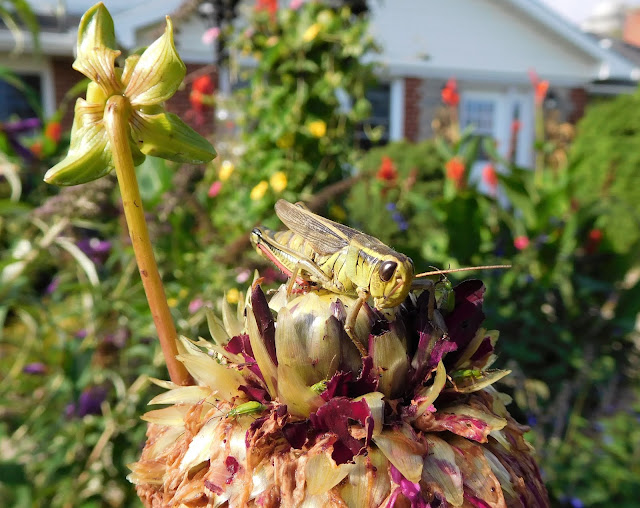 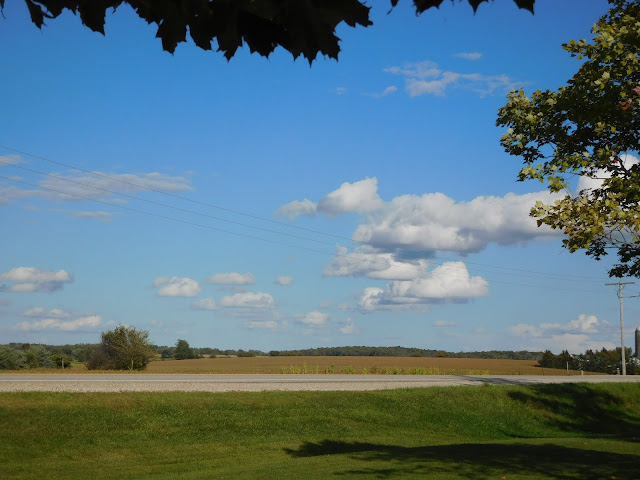 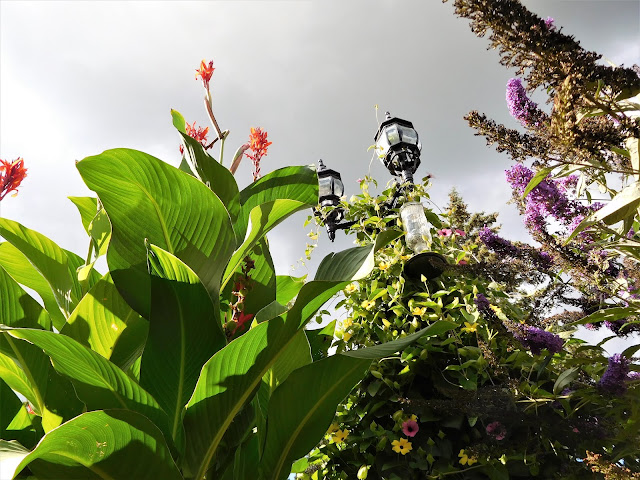 Soaking in September’s sauna steeps the soul with sheer delight
Ochre summer-embers don a dialect we cannot write
But feel; stealing, reeling through us in a sonnet, bittersweet
Like the wilding winds that woo us when the world is fast asleep
Soaking in September’s beauty is the perfect getaway
Where the darling call of duty makes Prudence time’s constant prey
And we could, if we’re not careful, miss the bliss of Here and Now
Where the tautness of toil’s bridle keeps us tethered to its plow
Soaking in September’s Garden leaves little to be desired
Before autumn begs our pardon as Eden-glints are retired
Buzz of bee in bell of flower, iced mint-tea or lemonade
Garnet orb in orchard-bower, pulsing cricket-serenade
Soaking in September’s glory makes us feel at home-sweet-home
Where each treetop tells a story and each posy spills a poem
Where the pleasure of earth’s treasure that we gather gratefully
Fills fruit-cellars with its measure and hearts with pure ecstasy
Soaking in September’s splendor wakes a worship-song within
As our spirits grow more tender where summer is wearing thin
Where the gleaming goldenrod, like tapers streams through field and dell
And, where we all become neighbours in the limelight of farewell
© Janet Martin
Garnet orb in orchard-bower, 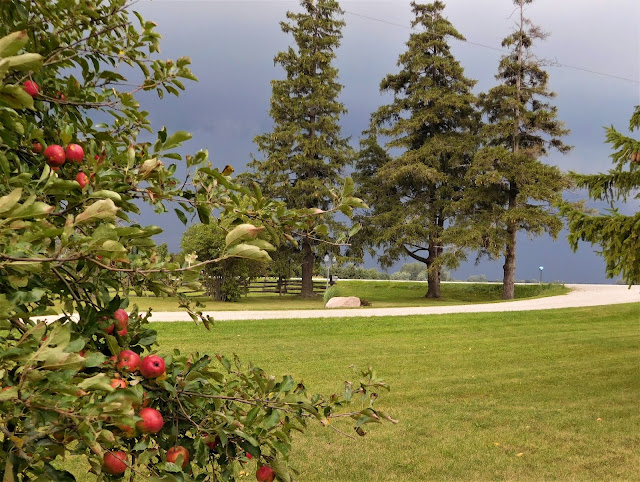