PAD Challenge day 6: For today’s prompt, take the phrase “After (blank),” replace the blank with a word or phrase, make the new phrase the title of your poem, and then, write your poem.


Sometimes I laugh, because after many interruptions the poem that began
veers off course as I've forgotten where I was going with it.
so I try to gather the fray into some semblance of sense... 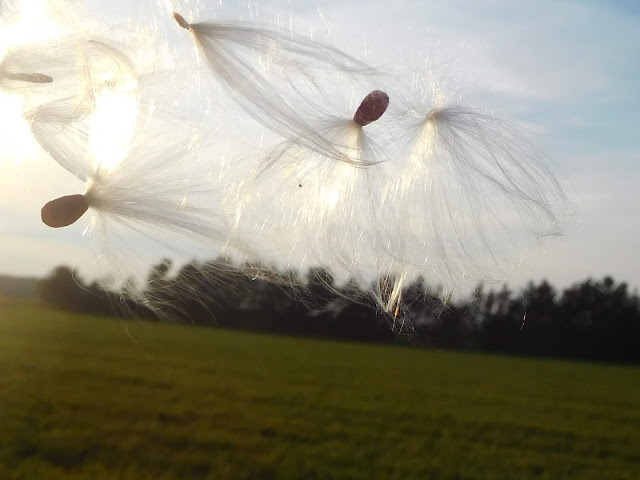 Sometimes it's good to count the things we did do, 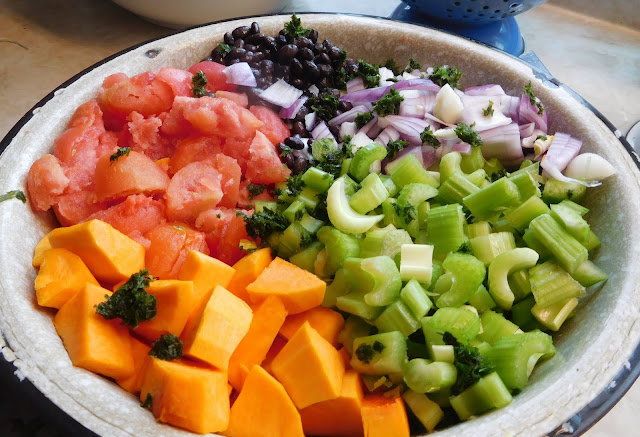 ...not just the things we were going to and didn't! 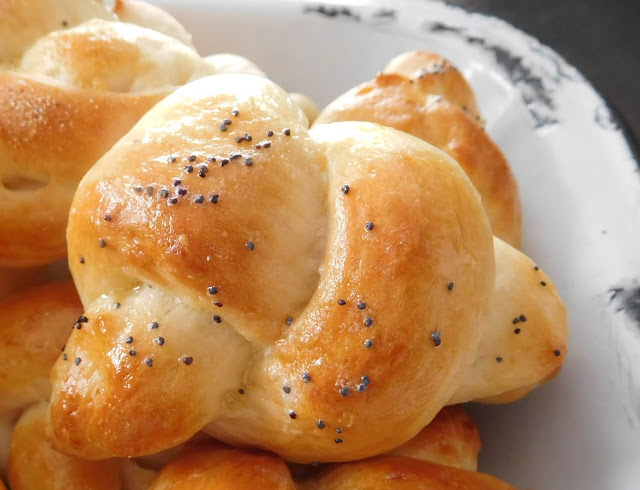 After the days that turn to years
Where dusk by dusk, time disappears
To softly seal surrendered strains
In common cloth of what remains

Where Intention renews its vows
Of ‘Someday soon’, but then the Nows
Somehow prevail to strew the air
With shock-waves of moments there were

...to fill our stare with meek surprise
As we begin to realize
The deftness of dawn’s pirouette
Soon etched in onyx silhouette

And after our swarthy vow
To trick the touch of Time somehow
We learn, while growing old and small
We can’t out-fox time after all

...but make the most of moments lent
That soon play host to moments spent
And days that deftly drain a year
With nothing but the Now and Here