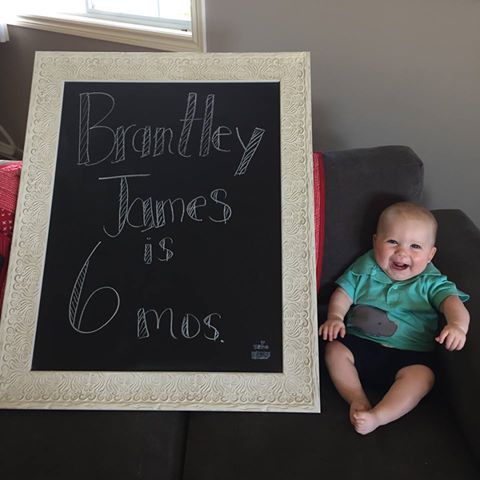 Little 'twinkle-bug' is doing what all babies do...growing up WAY too fast!
...and tugging our hearts every-which-way but apart! 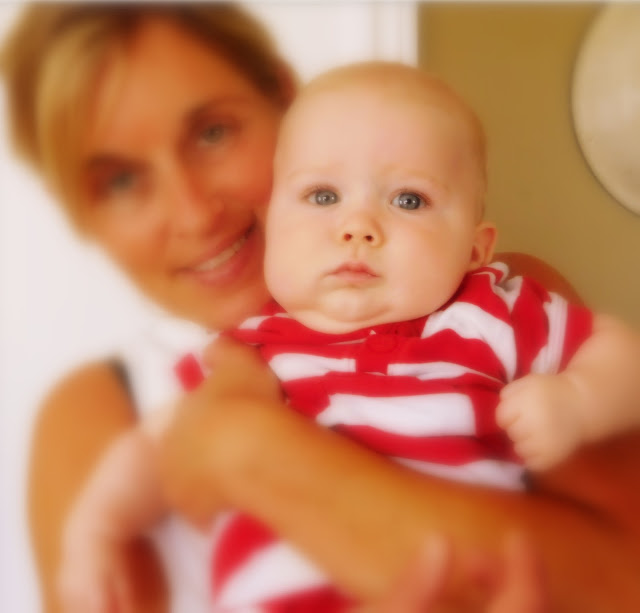 The heart is like a howling beast, hungry for what is not
Nay, it is like a cup that cradles seasons wrapped in thought
Or is it like a ragged rope worn thin with tug-of-war
Torn between what has been and who we were to who we are

The heart is like a harbor where time’s fleet of mem’ries rest
Or is it like a cargo ship atop a roiling crest?
Nay, it is like a vault with tender treasure in its keep
Where it is like a mother rocking her baby to sleep

The heart is like a patriarch that rules a palace, no
It is a beggar-child in search of crumbs to soothe its woe
Or is it like a poem pressed on pages, thin as air
Or perhaps like a pilgrim climbing mercy’s phantom stair

…or is the heart a hunter, plundering a world of whim
Nay, it is like the hunter’s prey, caught in a cage within
Or is it but the moderator of the flinty mind?
Where we would be too harsh, save for the heart, humble and kind

The heart is like a hammock, like a sock with holy holes
It pulses with the breath of life where deadly vice cajoles
Lone musketeer where faith and fear rankles its mortal bark
The heart is like a trembling minstrel singing in the dark