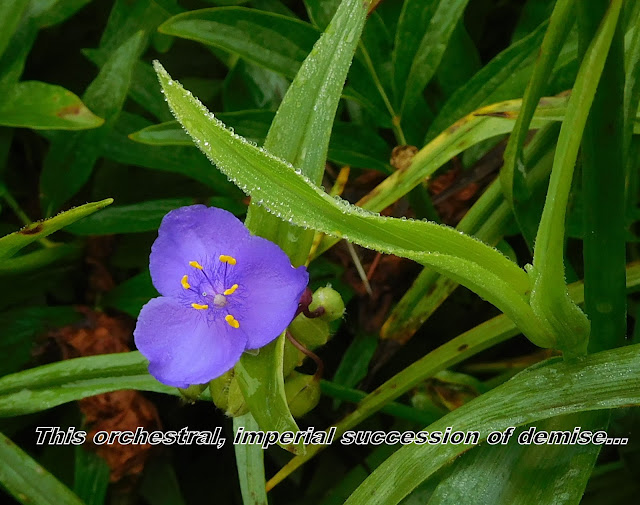 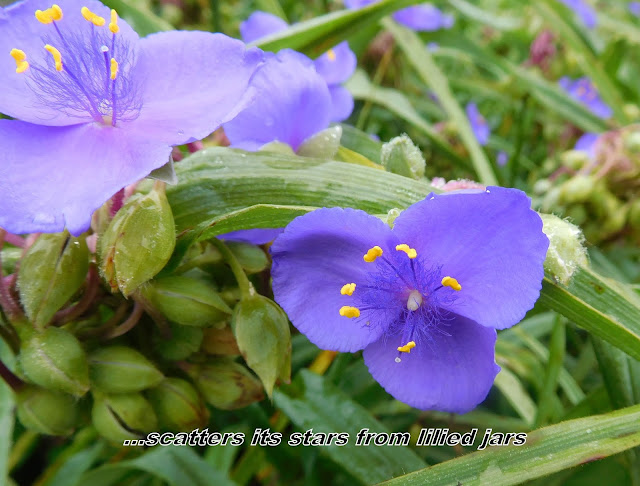 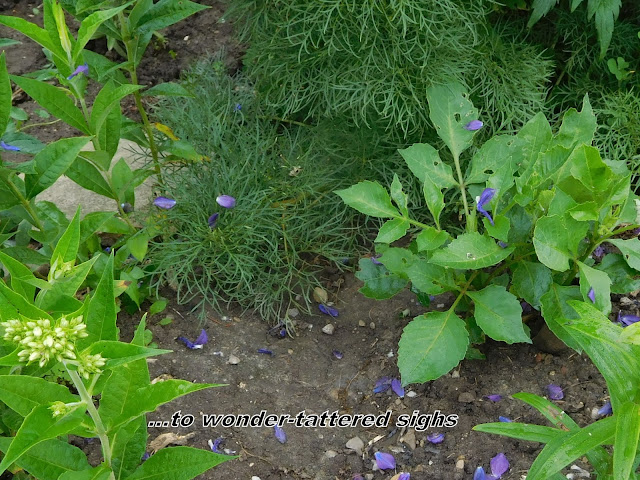 How soulful, strong and swift the song that slips from sea to sea
Where Maestro, music and baton move in sync flawlessly
O’er misted main and drifts of grain, o’er plain and hill and dale
Alloys ten-thousand tones as one to tune joy’s common scale
It fills the reaches of the mind
With thrills soon stilled and left behind

Too well this shell of dust to dust can trip on lust and hurt
While swells of nature’s arista drip to earth’s graves of dirt
Where bud to bloom is like a schooner laden with farewell
O'er purple lea morn's melody soon tolls dusk’s citadel
It stirs the blur beneath our feet
With hunger’s harvest, bitter-sweet

This orchestral, imperial succession of demise
Scatters its stars from lilied jars to *wonder's tattered prize
Where Thought is prone to grovel in a hovel of dismay
If it forgets to touch the threads that eve-tide whisks away
Today, o’er Bygone’s disrepair
Tips a grail nothing can despair

The banter of love’s paling plumes consumes our eyes and ears
Heaven’s decanter pours through rooms that the wise one reveres
This disappearing act that seems stacked against us at times
(We, merchants of clock's tick-and-tock and poets primed with rhymes)
Composes as the roses fade
Summer’s symphonic serenade

(*yes, the photo says 'to wonder-tattered sighs,
then, when I was doing the final finesse, 'wonder's tattered prize' taunted and
now I can't make up my mind which holds the deepest impression...
then, there is also 'wonder's paradise'!
Is there any paradise sweeter than wonder?!
Ah, delightful dilemma;-)) 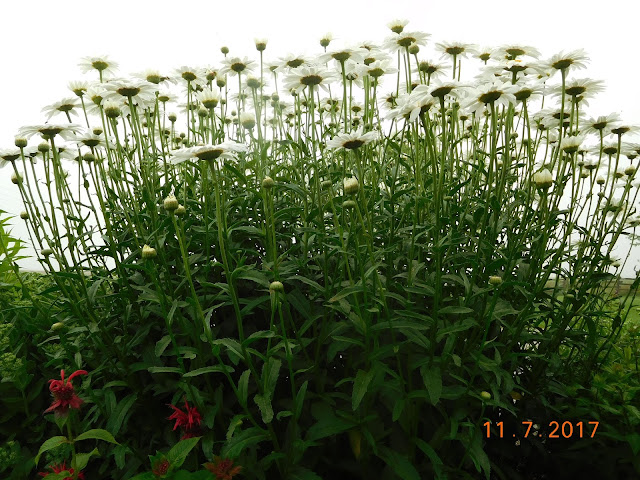 Yesterday, my friend and I, while standing midst a veritable rainbow of bloom,
mourned the subtle folding of green to gold,
knowing all too well what these symptoms hold... 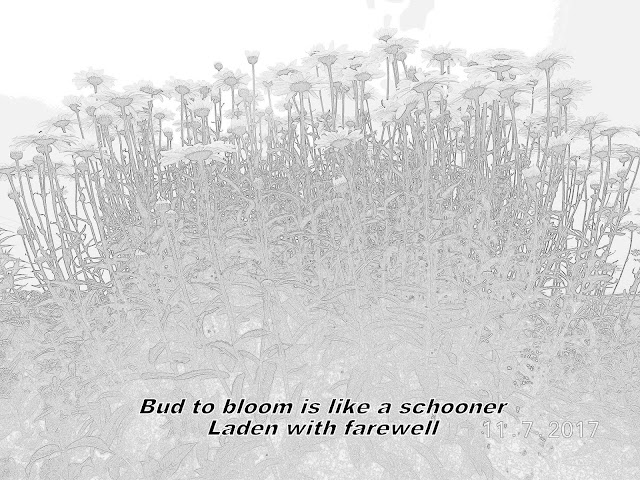