Not sure if the fiddle music Victoria was listening to while baking influenced this one?...😉 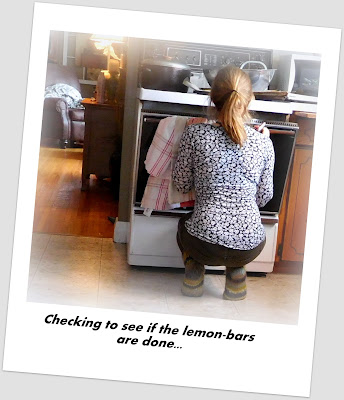 note; this photo was an 'easier to ask forgiveness than permission' shot:)
I told her I'll remove it if she likes but she has now given me permission to
'not worry about it'!

Third Round of his rumpus within a week!
Take a break already!! 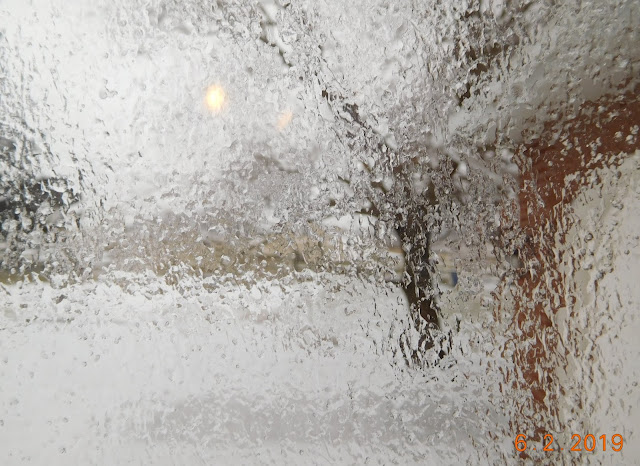 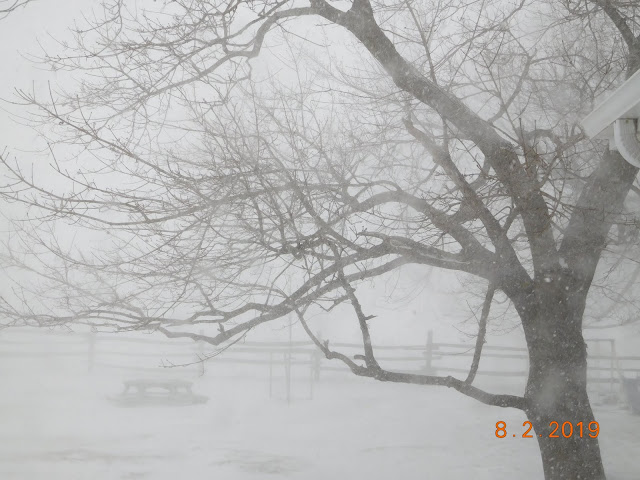 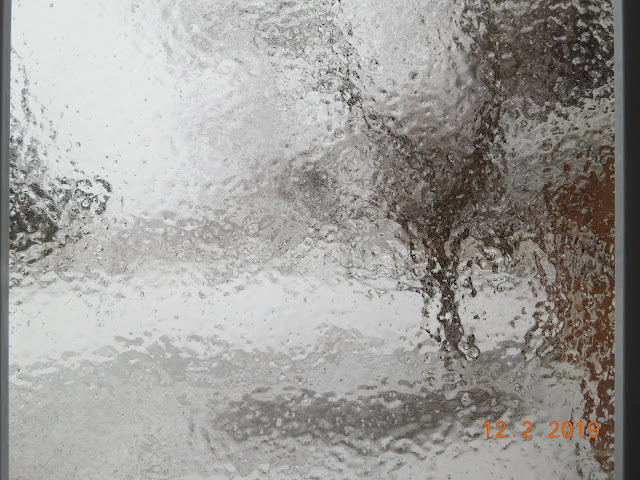 He breaks from his tether; a busker of breeze
Ruffles the feathers of fellers and trees
Without form he storms the earth, reckless and bold
Playing the streets like a fiddle of gold

No crowd kindly gathers; no clapping hurrahs
No nickels tossed with purple knuckles because
He is a wild rolling, bone-chilling bum
Playing the earth like an old tin drum

He is no crooner; he frazzles the fell
Tromping with trombone of highland and dell
Daring the dreamer to dance all alone
Playing the stream like a glass xylophone

Blue-lipped, he must be, but no one can say
He keeps the fans of his music at bay
In his own right, an infamous super-star
He plays the sky like a steel guitar

Mr. Winter Gayle, no one swings wide their door
To hail your carriage or plead an encore
But from windowed bunkers we watch you perform
While you play your number one hit; Winter Storm

On Saturday he forgot himself for a while
and played a soft snow-globe serenade...
simply lovely! 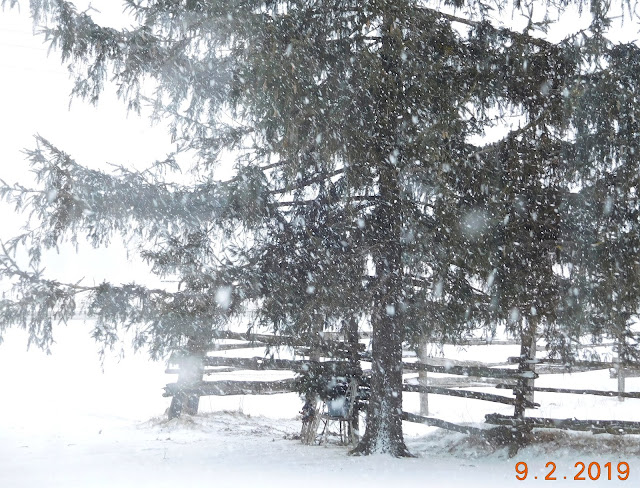