A lot of us feel like basking in sunshine this bone-chilling time of year! 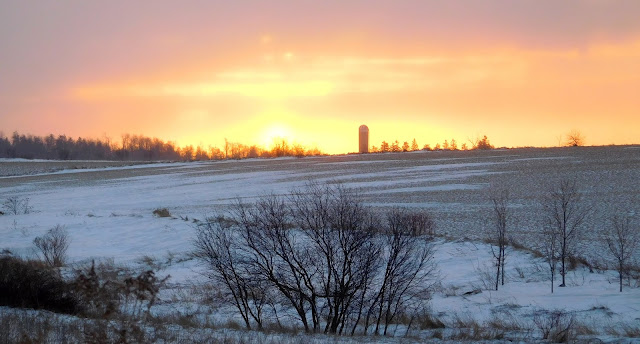 Thankfully we need no dollars or airplanes to bask in Sonshine each and every day!

Getting
Truth
from the head
to the heart
is often the
hard part,
isn't it ?!
There is a world of difference between knowing and believing!
After a week where I fought brutal wars of self-condemnation and blame because action equals consequence etc. I was moved immensely as yesterday morning's message was summed up by the
encouraging
reminder/
admonition
that if we truly
believe in the
work on the
cross we should
'bask in God's
forgiveness'!
IT IS
FINISHED!
Nothing
and no one
can change
this! EVER!
Amen.
Hallelujah!
Believe it!
Claim it.

The warlords of discord and condemnation never rest
But beat the drums of doom and gloom within the human breast
How hopeless, hope’s appeal where unbelief’s chief demons leer
And in the place of grace erect a monument of fear

What’s done is done; no one can change the past; no, not one bit
But ‘it is done’; Jesus, God’s Son once for all, declared it
The seal of His redemption none can break (though lies run rife)
‘Whosoever believes in Him receives eternal life’

Then, oh, how sweet the peace, when we release doubt’s damning rod
And accept without compromise, the promises of God
To bask in glorious Sonshine of forgiveness, full and free
And believe, once for all in the fullness of Calvary

The prison-guard of Self is hard to overcome until
We drink the Living Water and trust in the Author’s will
Then, slave becomes a servant; from death’s chains of torment freed
For if the Son has set you free, you will be free indeed

Do not despair; the ‘getting there’ is fraught with trip and fall
But God, through Jesus saves us, His forgiveness once for all
Then, glory-hallelujah, come what may, Promise prevails
And bids us bask in Sonshine of a love that never fails

Galatians 5:1
It is for freedom that Christ has set us free.
Stand firm, then, and do not be encumbered once more by a yoke of slavery.

John 1:17
For the Law was given through Moses; grace and truth came through Jesus Christ.

Romans 5:17
For if, by the trespass of the one man, death reigned through that one man,
how much more will those who receive an abundance of grace
and of the gift of righteousness reign in life through the one man, Jesus Christ!
Romans 5:18
Therefore, just as one trespass brought condemnation for all men,
so also one act of righteousness brought justification and life for all men.
Romans 5:21
so that, just as sin reigned in death, so also grace might reign through righteousness,
to bring eternal life through Jesus Christ our Lord.