For Prayer and Highway-to-Heaven Warriors

For though we live in the world, we do not wage war as the world does.
The weapons we fight with are not the weapons of the world.
On the contrary, they have divine power to demolish strongholds.
We demolish arguments and every pretension that sets itself up against the knowledge of God,
and we take captive every thought to make it obedient to Christ.
And we will be ready to punish every act of disobedience, once your obedience is complete.
2 Cor.10:3-6 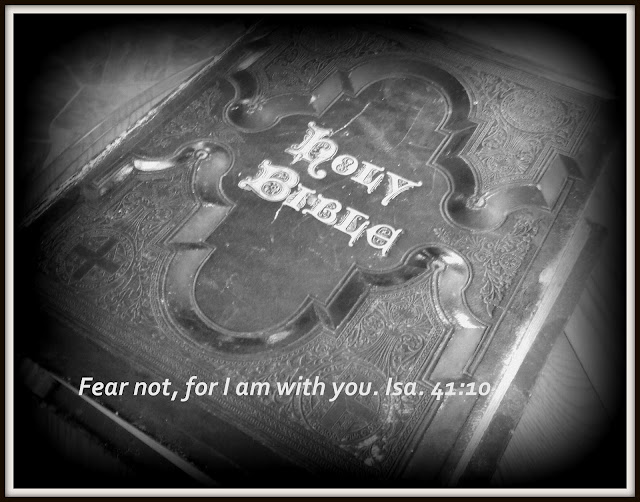 Fear trains an army filled with fame but falters when we pray
Corruption keens a cavalcade that Kindness keeps at bay
Temptation taunts and flaunts but cannot compete with The Prize
That faith fixes its gaze upon; a promise in the skies
Despair would drown us without the life-rope of Hope secured
Within Hands scarred where hatred sparred with Love, and love endured
And we would all wander like sheep without a Shepherd's Voice
But for His Word of Truth to guide us through a world of Choice