A bunch of collages to give a glimpse of this poem's inspiration... 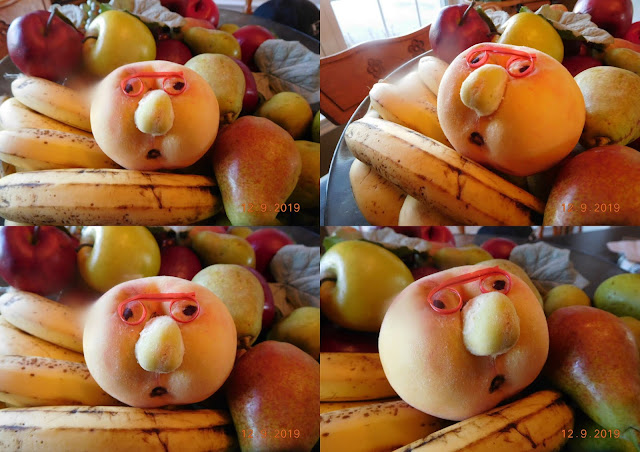 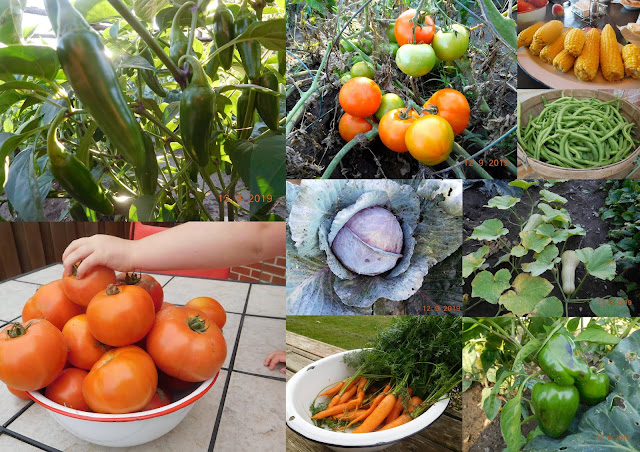 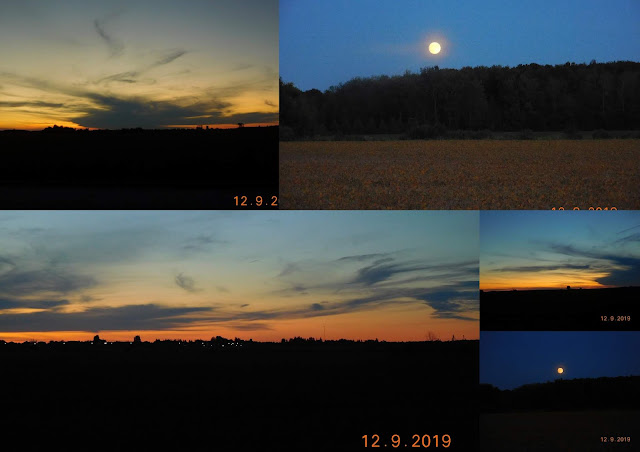 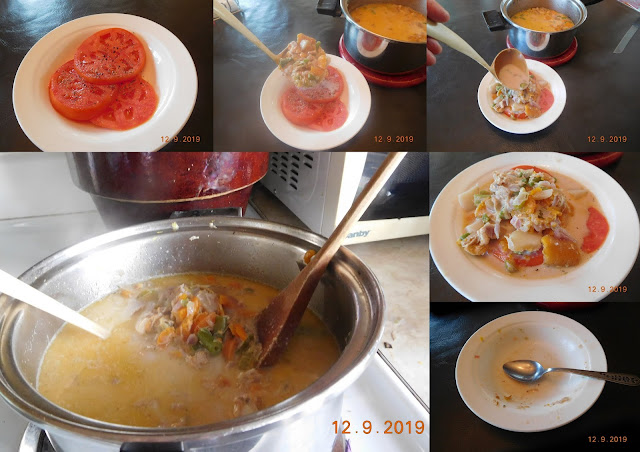 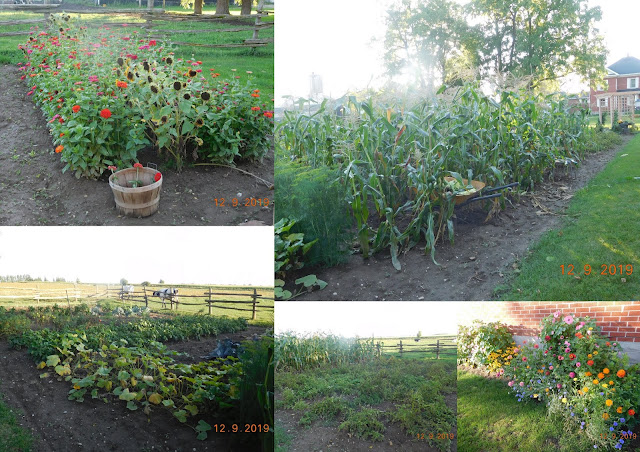 One day a scorcher, the next day a-shiver
Wind through the orchard sounds like a rushed river
Poplar tress quivers, silver violin
Tucked 'neath an invisible minstrel's chin

Gardens are bursting with bounteous offers
Cooks cater to its comestible coffers
Where fear had fostered a faltering prayer (click link!)
So much to harvest from doubt’s faithless snare

September sutures the wounds we would suffer
But for its dusky, musky beauty-buffer
Where summer-hearts feel farewell’s tender tug
September wraps us in a big bronze bear-hug