Of Miracles, Music and Moments.... 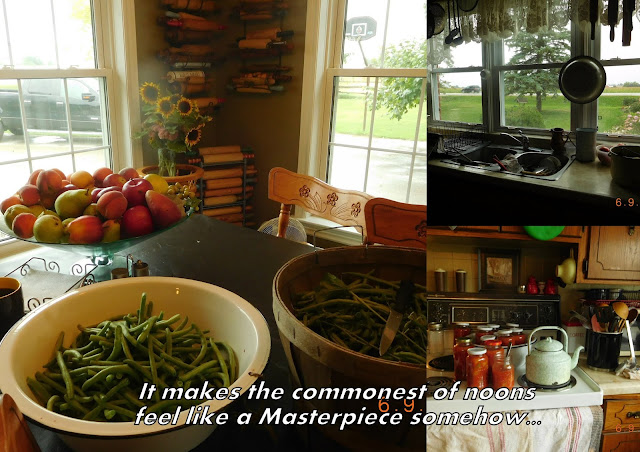 Moved by the moment always meting so much more than meets the eye
Something about the clout of clocks makes tick-tock seem more like good-bye
Or is it hello that murmurs like cello-solos through ramparts
Where miracles, music and moments tune the tides that move our hearts

Even in the silence we sense the essence of cello-strain...