Thunder of Wonder When... 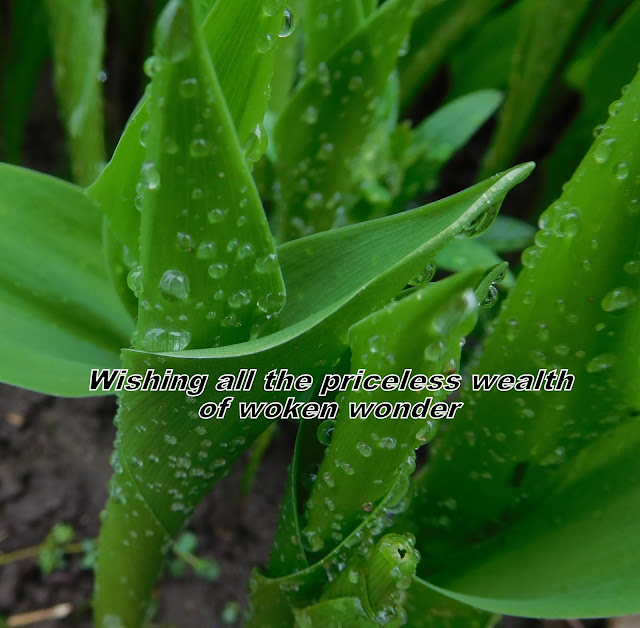 (the photos that helped to inspire this particular post are locked in my camera
until 'the unofficial borrower' of my camera-cord returns from a weekend get-away)😐
Oh well, lots in the archives because the well of wonder is in constant replenishment! 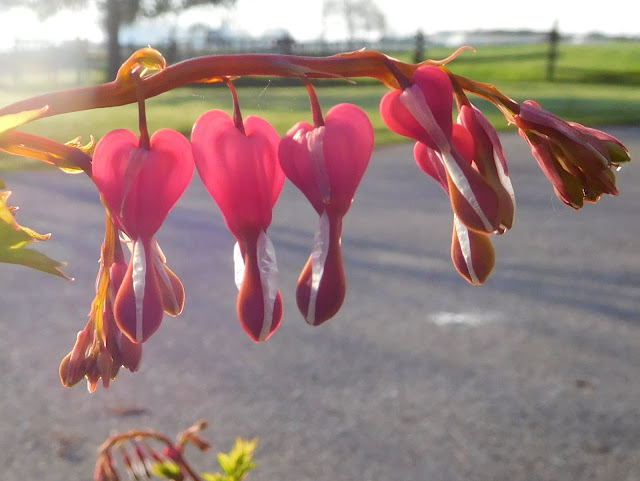 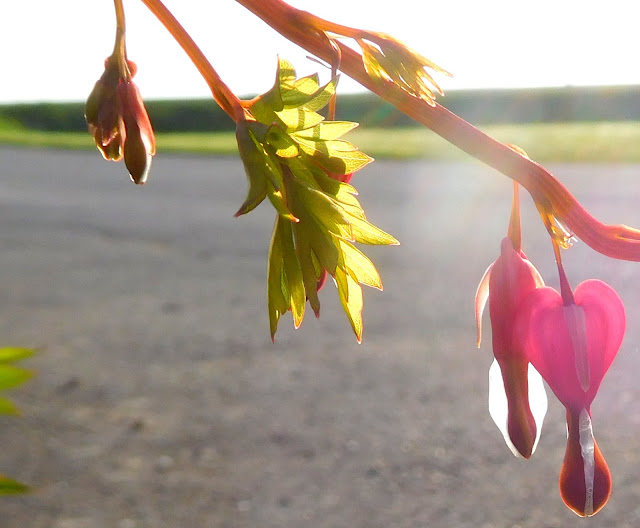 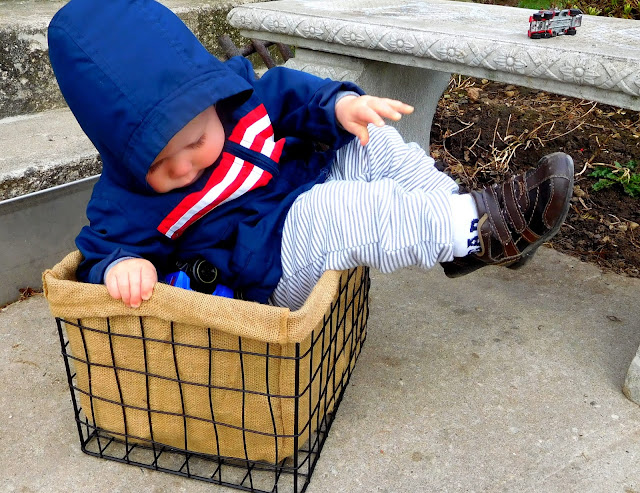 When spring crowns brown and charcoal silence with green-golden swell
And dapples pink to apple orchards, purple to the dell

When we, often too willing to believe the worst are blessed
(If we believe) after death’s chilling Must, with Heaven’s best

When, what may feel like far too late ‘neath judgment’s damning eye
By God’s kind grace is the cocoon before the butterfly 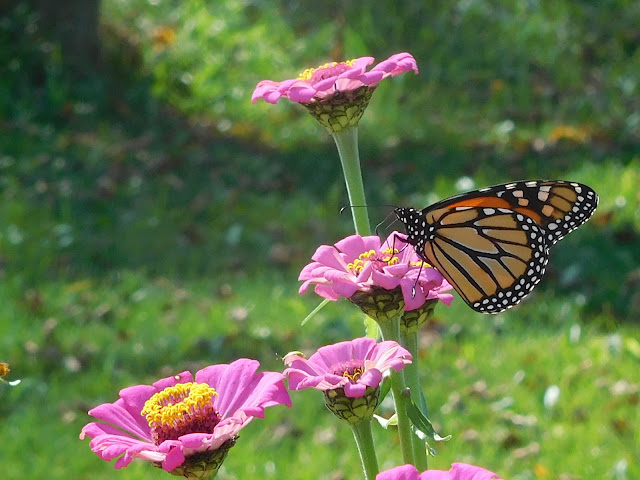 How great are his signs, how mighty his wonders!
His kingdom is an eternal kingdom; his dominion endures from generation to generation.
Daniel 4:3