Sigh...but I need to say it; today we are over halfway through May
So, don't waste a minute of what is still in it!
Remember a month ago?

Some Then and Now shots 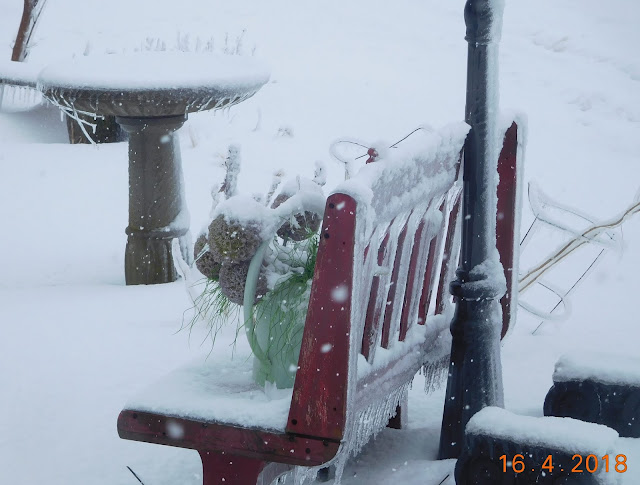 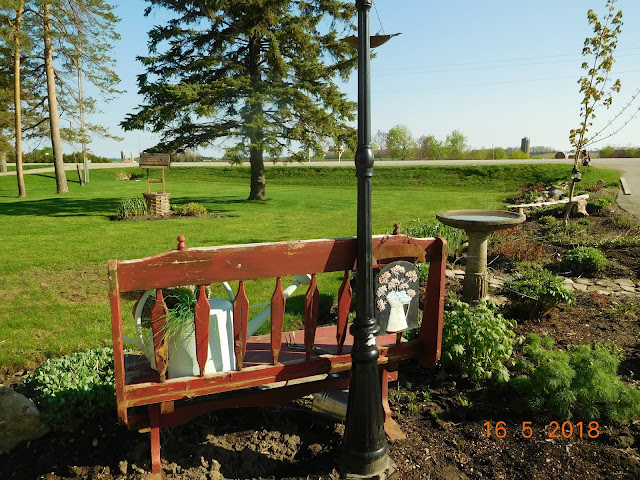 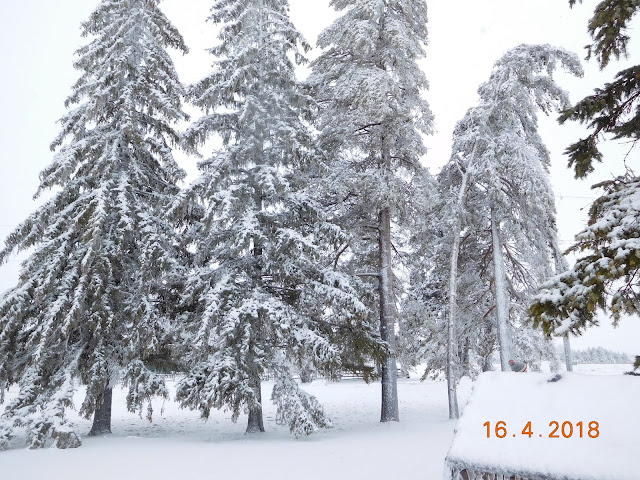 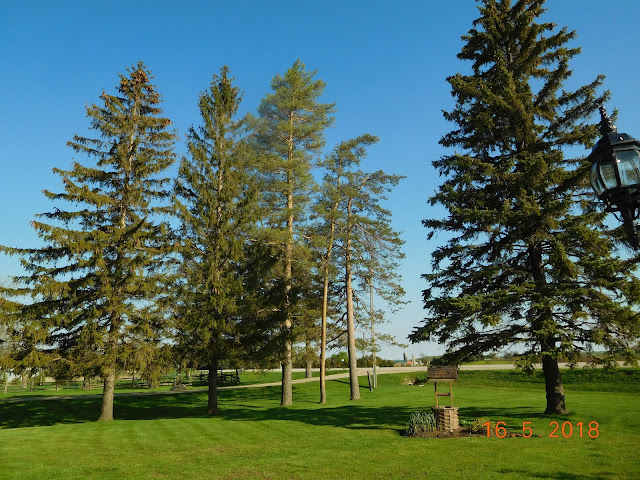 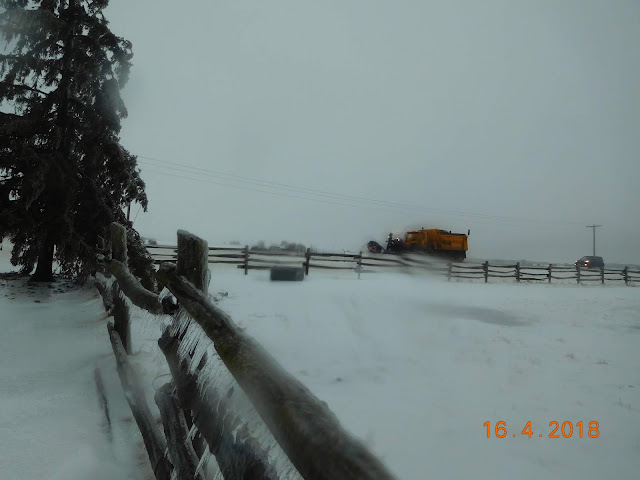 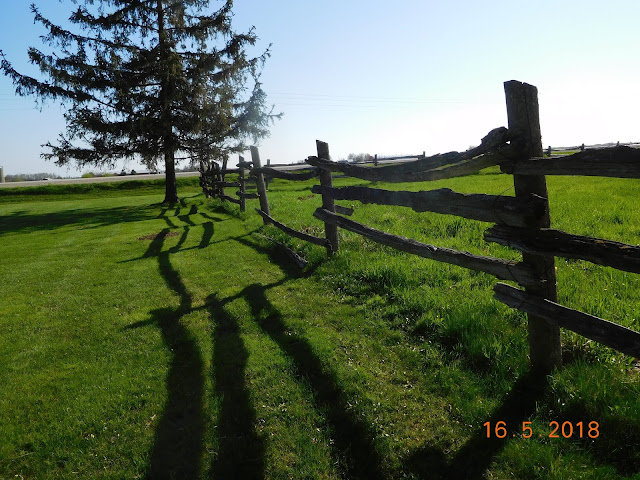 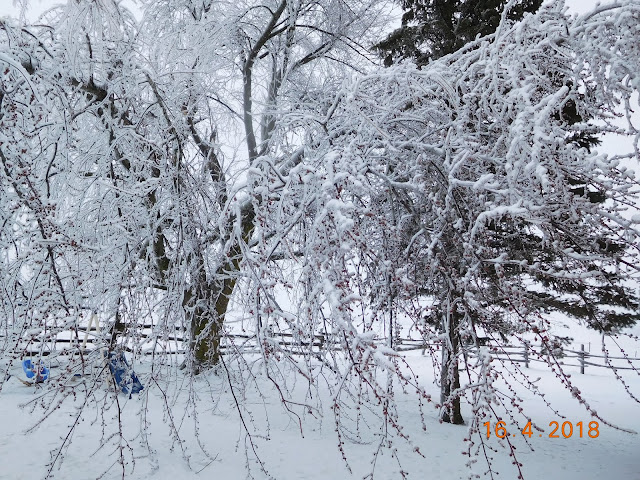 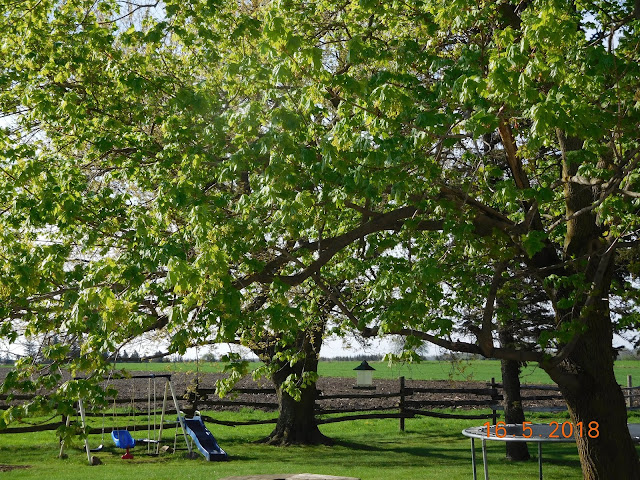 (I hope you feel the tug and release of this poem; I wrote the first four lines in each stanza with 8 syllables but then the last 4 lines with 7 to change the tempo a little)


After starker, darker hours
Worlds are washed and splashed with flowers
Nature dons its purest essence
Fronds of *lushest luminescence
Budded bower wakes and spills
Sheen of green to trees and hills
Where earth’s mirth and majesty
Runs its poem to the sea 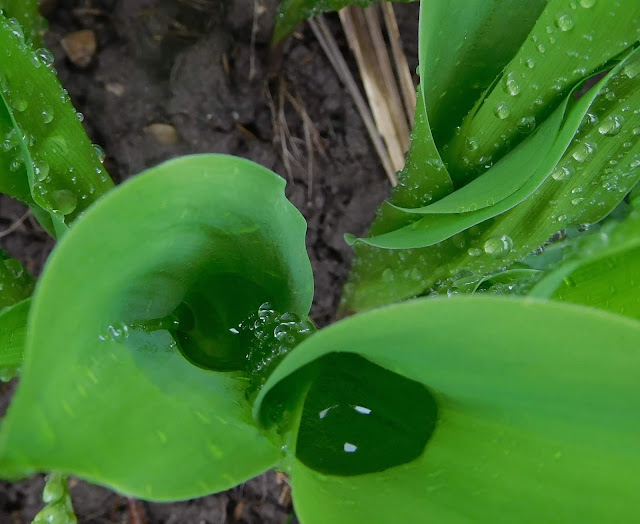 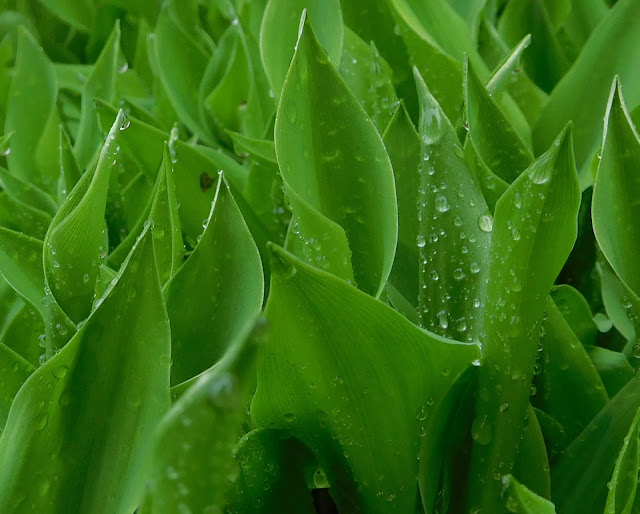 *click link for more luminescence!
Posted by Janet Martin at 5/16/2018

Email ThisBlogThis!Share to TwitterShare to FacebookShare to Pinterest
Labels: May, seasons