okay...so maybe there are a few mere choices, like; nobody really cares whether you wear purple or pink, or whether you prefer tea or coffee,
but there is often more hinged to decisions/choice than we first may think!

This morning we attended the baptism service of a niece and a nephew.
They chose to be obedient, to follow the example by Jesus to be baptized. 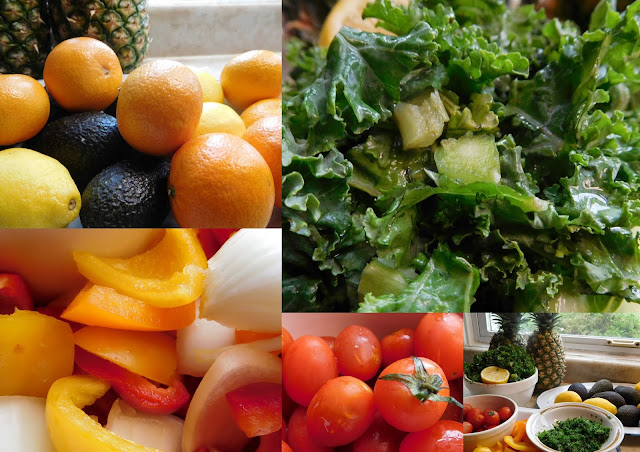 While making the food this morning for the potluck held after the service I listened to a message where the speaker reminds us when we make a choice for Christ
we become the target of the enemy aka Temptation.
He will try to trip us up 'cause he hates obedience to God!

When we trip up, pray we are the 'target' of a still, small voice convicting us to repent!

We choose who we serve... and who we serve is made clear by what we choose!
This is by far the most important choice we make...even by not making it!

Let's be faithful in prayer for these young converts because since this morning after publicly declaring their faith in Jesus , they have become fresh targets for Satan!

Choice; it is never ‘mere’, my dear
It hinges to what may seem small
Until after year-after-year
We see it was not ‘mere’ at all

Thus, with astute mindfulness choose
Not merely by what ‘Now’ presents
But after contemplating views
Of what may hinge to Choice far hence

Then, what may seem ‘mere’ at first leap
After we ponder where it leads
May be the blessing others reap
Because we first tested the seeds

Email ThisBlogThis!Share to TwitterShare to FacebookShare to Pinterest
Labels: choices