Just imagine if there would be as much focus
on salvation for the immortal soul
as there is on climate-change...
and the environment!
How can one fully and honourably teach on the subject
after rejecting The Cornerstone?!
Small wonder the world is in a state of mass confusion/ignorance!
Oh! poor, poor world, scientifically smart and spiritually ignorant!

Therefore keep watch, because you do not know on what day your Lord will come.
Matt.24:42 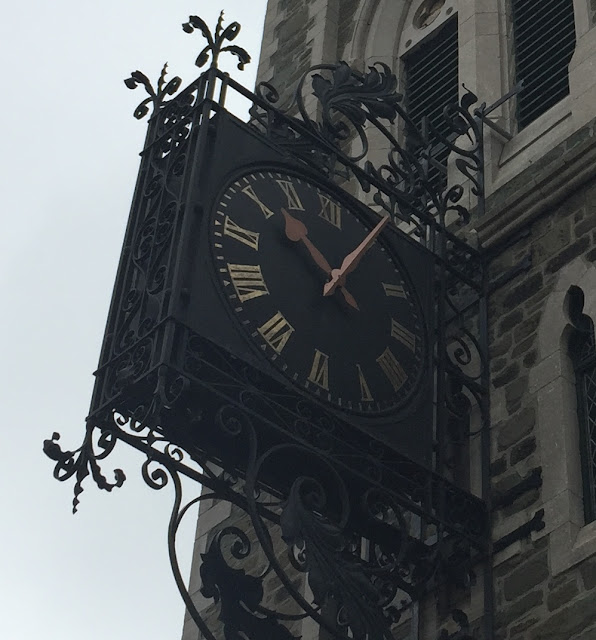 Ah, rush of day you brush away
The hours, one by one
You ope the books of slopes and brooks
With rise and set of sun
Where what we earn by what we learn
From season’s turning page
Does not unveil its total scale
But simply sets the stage

Ah, subtle sweep where sow and reap
Replenishes its charge
Where circuits surge and mutely merge
With Bygone’s bolted barge
While time sustains what time soft-drains
Future to history
Till last exhale dissolves the veil
Twixt Time and ‘ternity

Ah, tender tug where hold and hug
Turns into letting go
Where time goes by as you and I
Learn how little we know
Ah, rush of day you brush away
Tick-tock-shaped steppingstones
Until the soul reveals the whole
Undressed of skin and bones