Happy-mess(Definition; the ability to find Happiness midst The Mess)

One summer day a little girl asked me if I ever feel like the old woman who lived in a shoe.
I laughed and told her
'if I give you all broth without any bread and spank you all soundly and send you to bed' I might!
I only have two today but I've learned two of certain age/personalities is enough!

It was before their naps, 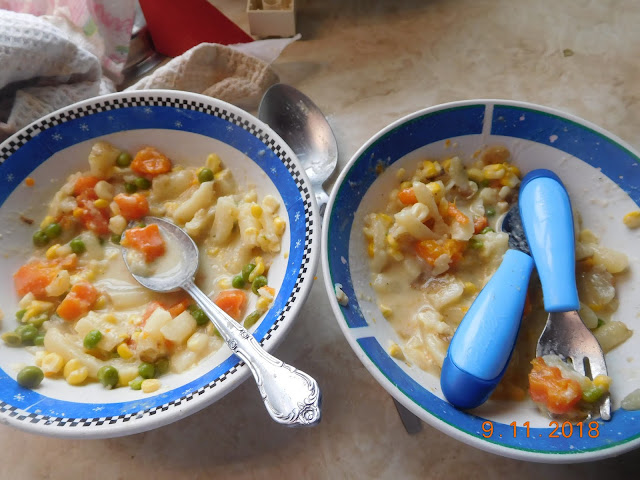 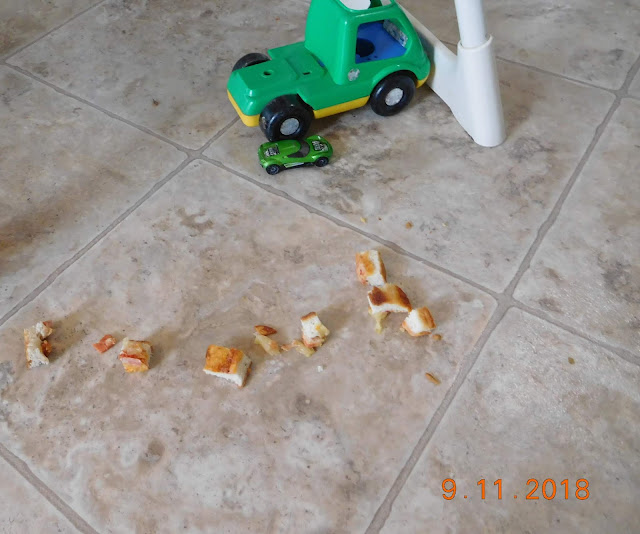 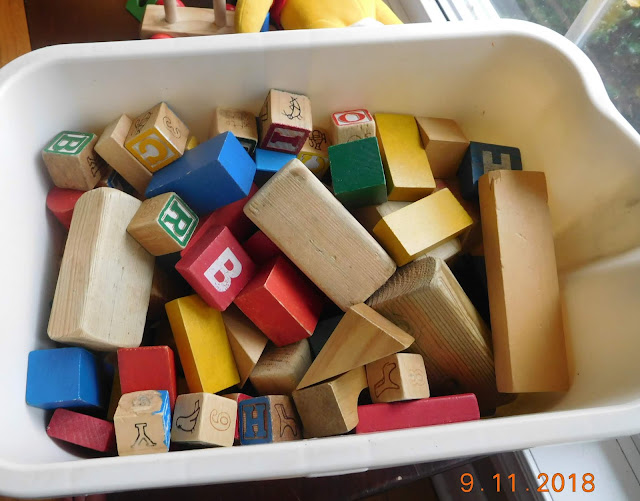 ...after I picked up the blocks
(because suddenly I stepped on one, once too often)
before I dropped a dish of bite-size ham pieces into the bucket of just-picked-up-blocks,
that I discovered all they really wanted for lunch 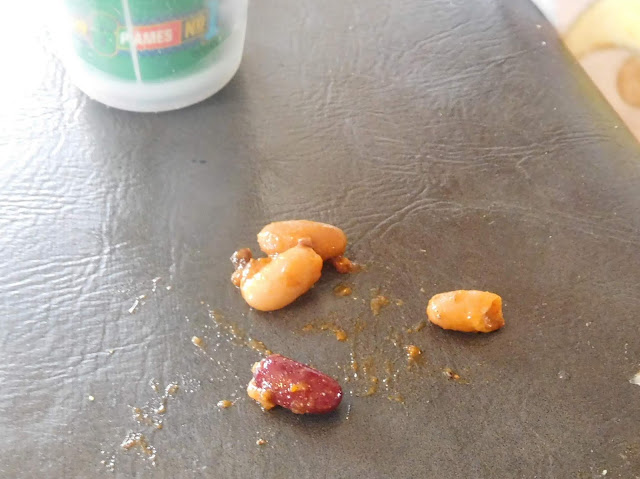 ...was the cold kidney-beans fished out of a dish of chili
and they smacked them up almost faster than I could scoop them out,
as if they were little morsels of Swiss chocolate!
Who knew?! 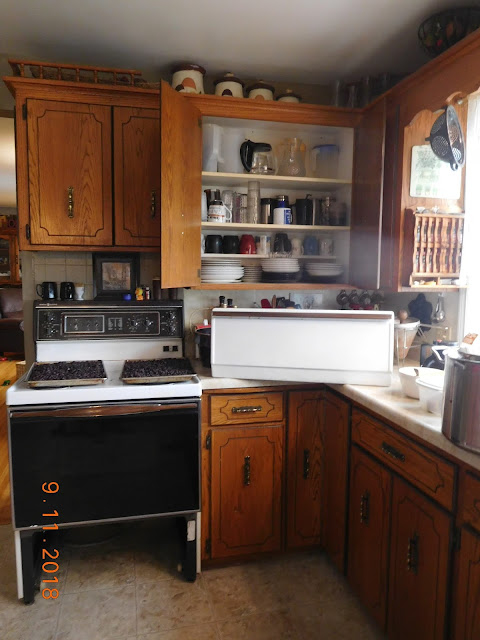 okay, now I'll try to tiptoe about the kitchen while they nap
and try to restore some order like
putting the stove-drawer back after retrieving a car
after it rolled under the drawer
and revealed an 'oops, forgot to clean here in a while'
but then we went outside
before the floor was dry enough to put the drawer back
and when we came in, well...lunch and all that!