...and Then There is This

Today had some wild-tantrum Is-moments,
I was tempted to s-wish over that thin-air-precipice before they turned to Was,
but they passed and now very messy-house sigh-lence prevails!
(p.s. Funny story. My sister saw this shortly after it was posted so she phoned me😁😂 to break the silence and see what I'd say, among other reasons) Sisters are The Best! 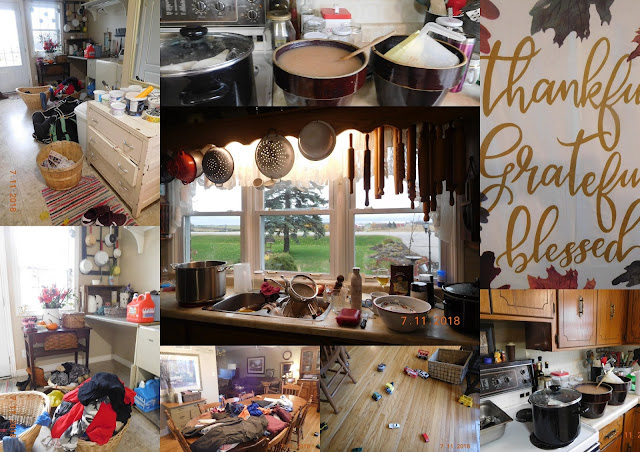 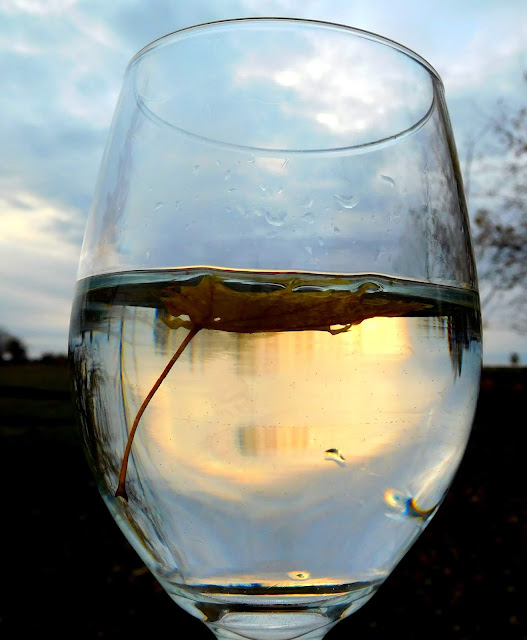 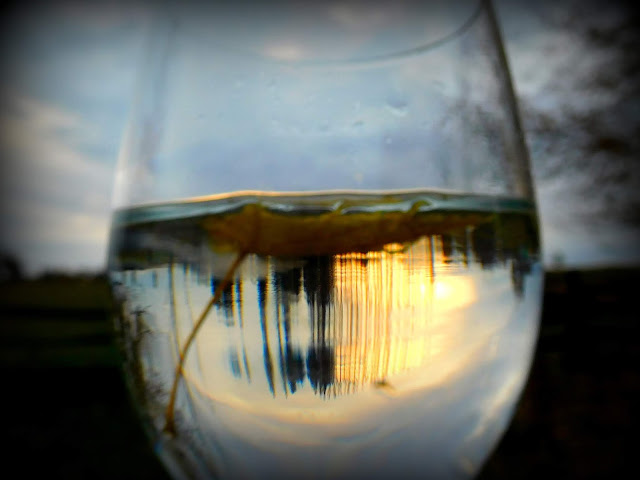 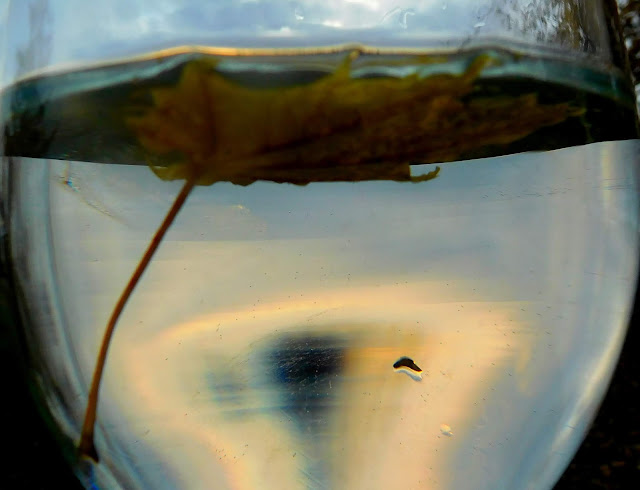 Email ThisBlogThis!Share to TwitterShare to FacebookShare to Pinterest
Labels: moments