The Sweetest Flavour in the World 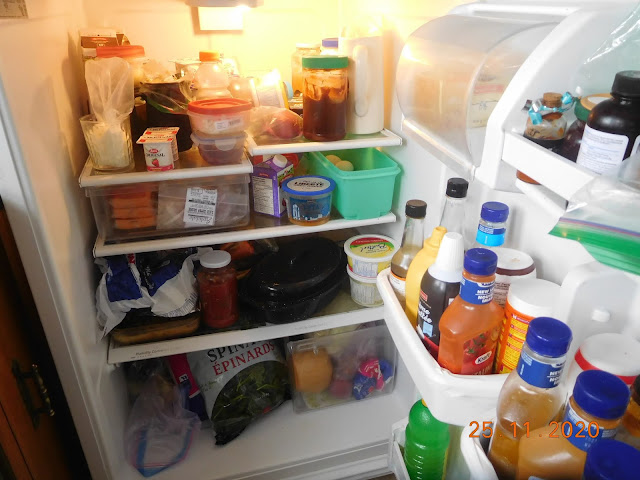 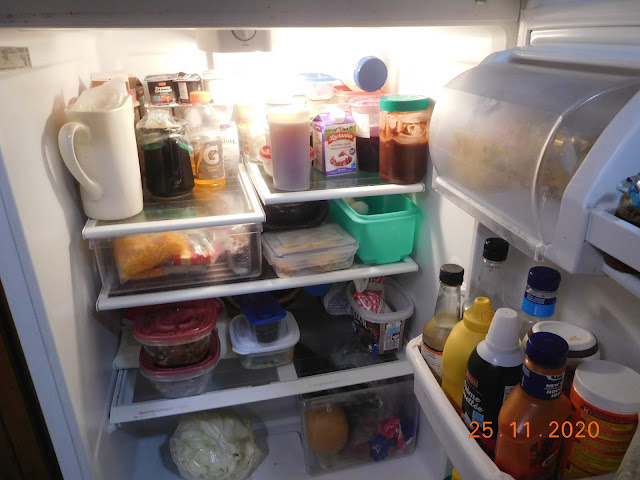 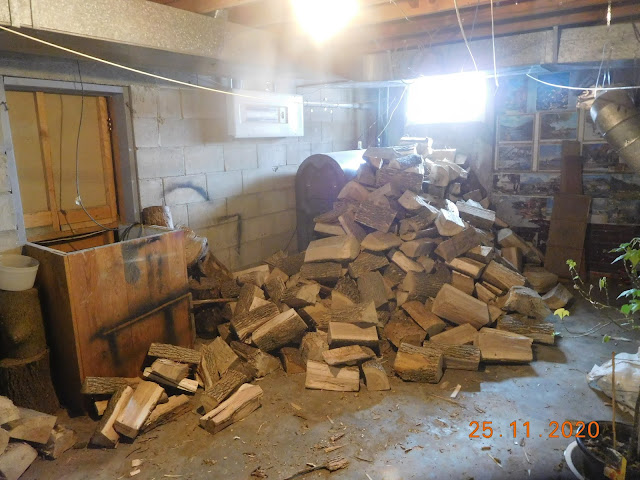 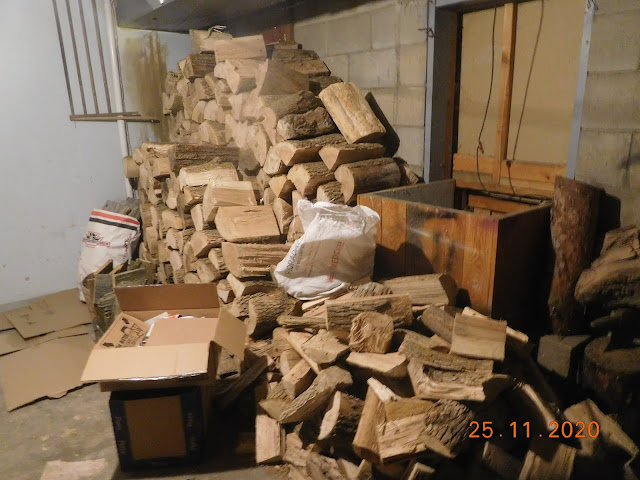 (note; woodpiles appear much larger in real life than on a photo!!)😄
Before... 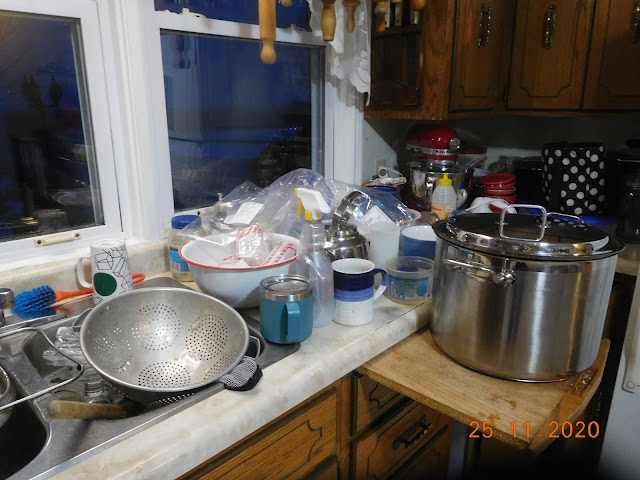 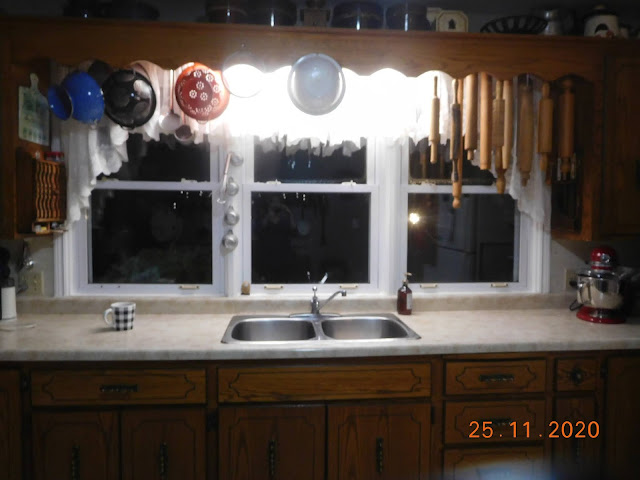 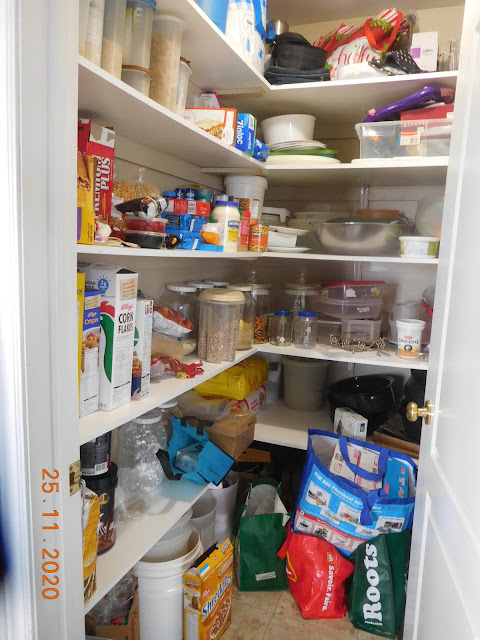 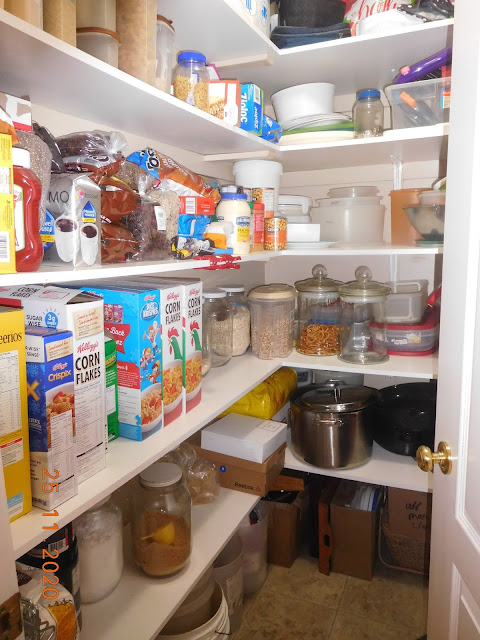 I like the taste of maple syrup on most anything
And honey on plain yogurt is a meal fit for a king
But no matter what I might name I think we all consent
Few things taste sweeter than the flavour of accomplishment
On the grand scale of achievements our triumphs may seem small
No Nobel Peace Prize winner or Olympic gold medal
But it is not the size that makes accomplishment so sweet
Rather, whether we persevered till the task was complete
Oh, isn’t it delightful, when at last we reach the end
Of something built, cleaned, picked, packed, piled is there aught sweeter, friend?
Than the exhilaration after dedication spent
To savour the fine flavour of sweet, sweet accomplishment
© Janet Martin
And the Sweetest Accomplishment of all?
even Sweeter than 'after covid?!!'
This; What a Day that Will Be
2 Tim.4:7-8
I have fought the good fight, I have finished the race, I have kept the faith.
Now there is in store for me the crown of righteousness,
which the Lord, the righteous Judge, will award to me on that day—
and not only to me, but also to all who have longed for his appearing.
Posted by Janet Martin at 11/25/2020