Psalm 59:16But I will sing of Your strength and proclaim Your loving devotion in the morning.
For You are my fortress, my refuge in times of trouble.
This is kind of a companion-poem to last night's November Dusk Aria 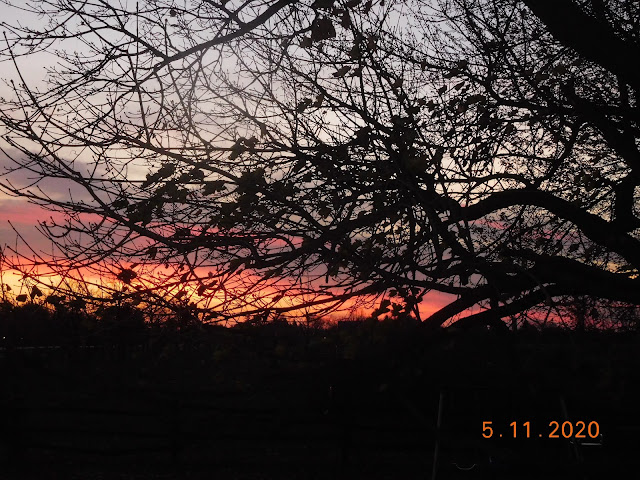 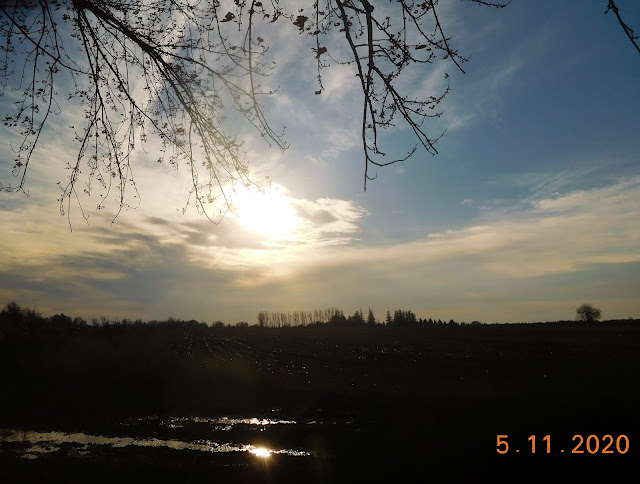 I leave the windows open for a little to breathe in
A brittle postlude performed on November’s violin
It plays the harvest-stubble and the almost-barren limb
And fills this world of trouble with a Hallelujah Hymn
Day breaks; a lake of pink and purple bleeds across the sky
Where not so very long before it wore dusk’s lullaby
Beneath the brooding keep of Love misunderstood, once more
Through nuclear flues of starry deep Goodness and Mercy pour
The landscape splays it naked shape before our gaping eyes
The cape that draped its crooks and curves in scattered tatters lies
As summer’s former glory bears the script Of Mice and Men
Driving home Time’s Old Story we were told, much younger then
November is a ballad played on stages bloom bereft
Its melody engages audiences, right and left
It awes us with the aftermath of flowered paths and such
And causes us to trust anew The Kind Composer’s Touch
© Janet Martin 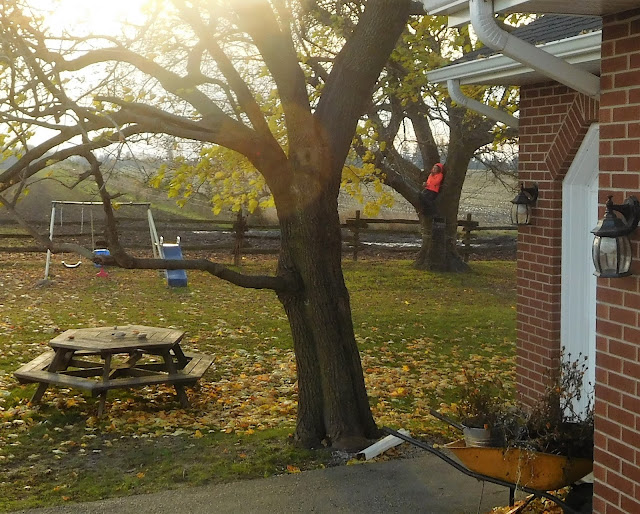