November's late-day hues are hard to top!
When Victoria and I saw these colours unfolding
yesterday afternoon
we dropped what we were doing to drench ourselves in
November's Masterpiece 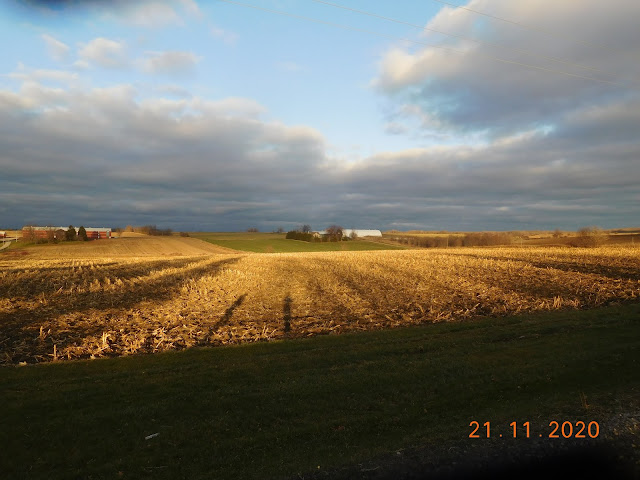 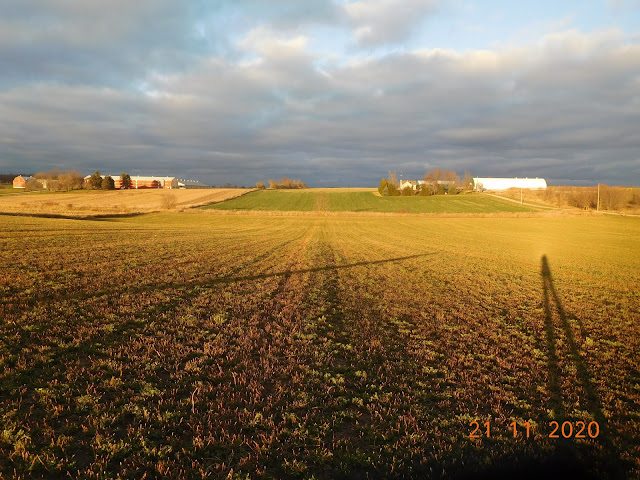 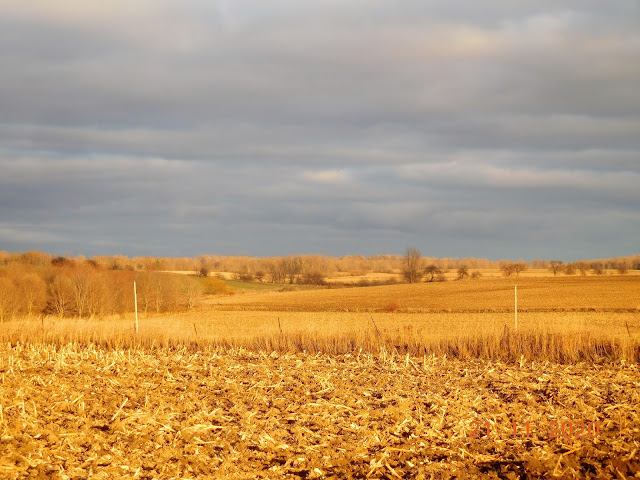 Last leaves vacate the lofty limb
Branches like black embroidery
Are etched upon dusk’s flaming scrim
Of pink fading to ebony
Where autumn’s awesome oriflamme
Dwindles until it is no more
Save flecks upon the sprawling calm
Of November’s stark corridor
November’s barren beauty sparks
A reverential spectacle
Thought, like a wanderer embarks
On excursions, ephemeral
Thankfulness is joy’s saving grace
As seasons skim and sweep and glance
Through have-and-hold’s futile embrace
Leaving only echo-Rembrandts
The undertow of season-strains
No mortal means can overthrow
The One who is supreme sustains
The framework of Soul-sacred throe
Nature showcases Deity
His flawless handiwork imbues
November with Tranquility
Captured in brooding, burnished hues
Earth nestles 'neath November's arch
Lowering trestles dark with snow
Thought wrestles with the steady march
Of moments as they come and go
Where sum of Season's aftermath
Is more than fabric tossed afar
God cuts the pattern of time's path
And grafts it to Right Where We Are
© Janet Martin
Yesterday... 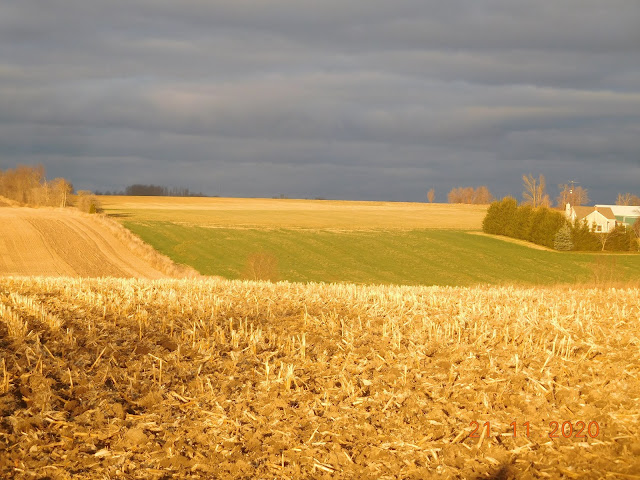 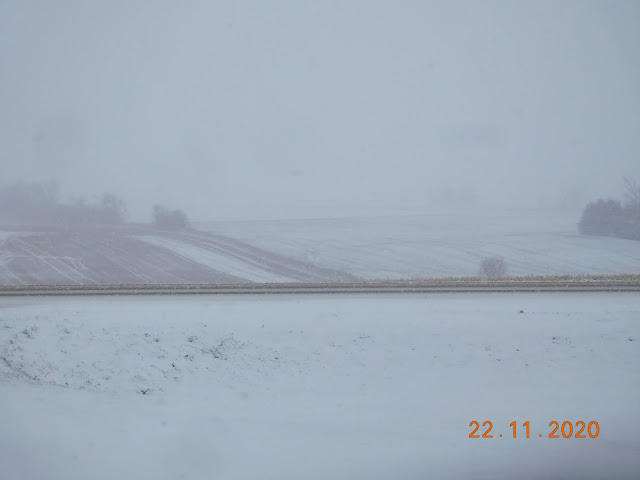