But One Thing We Know


PAD Challenge day 29: For today’s prompt, write a what nobody knows poem. It’s easy to write a poem about what everybody already knows, though it may be difficult to write an interesting poem about such things. Still, use today’s prompt to explore things people may not know–secret stories, locations, and so on. 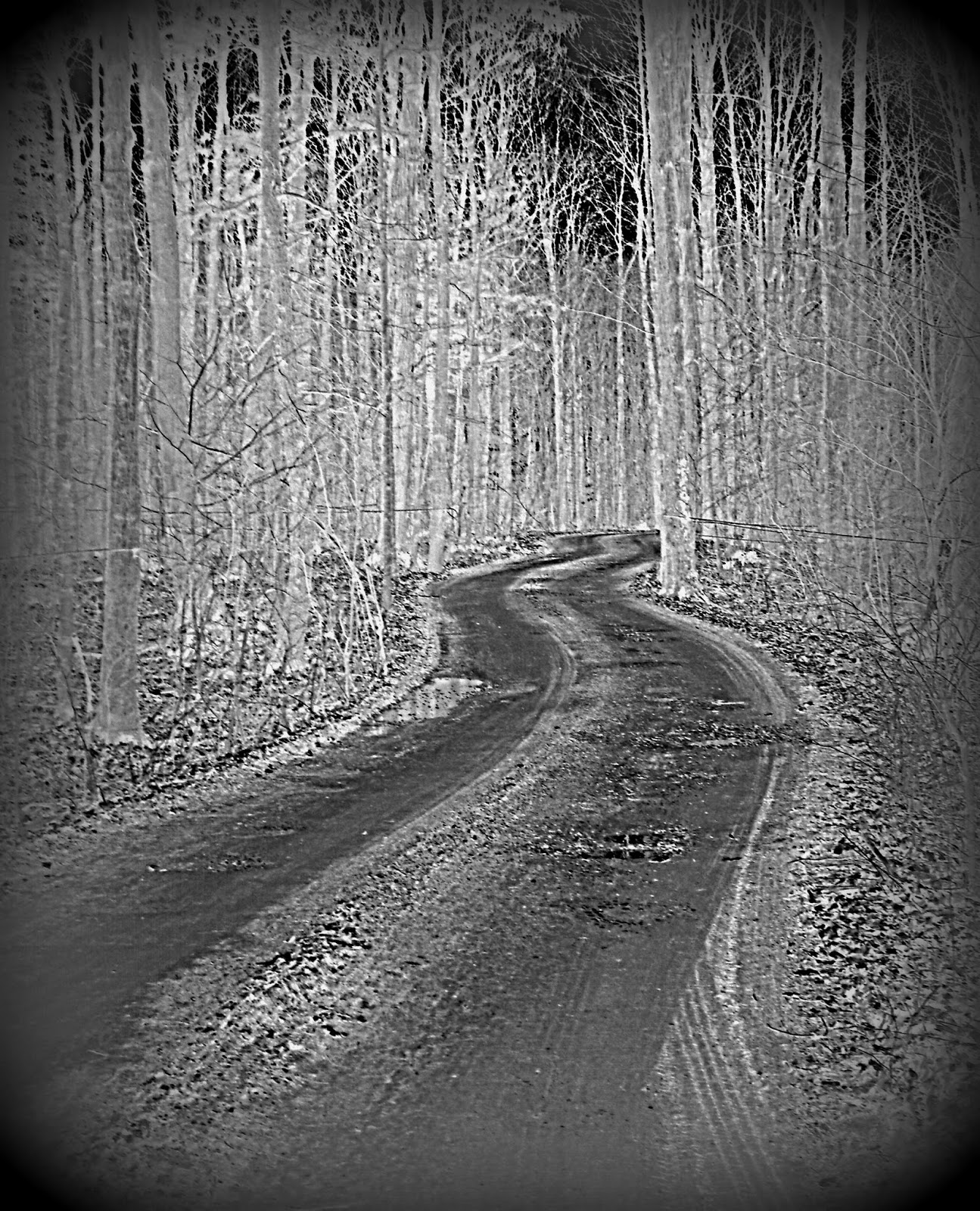 Nobody knows, until they are taken
What waits around today’s bends
And nobody knows when we will waken
Where this world’s aging ends
But one thing we know
For sure and for certain
Death will draw
That final curtain

Nobody knows what hereafter looks like
Or then, when we open our eyes
How we will feel, our images trite
In the 'sights' that we surmise
But one thing we know
In this dust-to-dust span
Time will defeat
Every best laid plan

Nobody knows how far Forward flows
Until God’s touch will sever
The chord that binds Time’s worldly woes
To Unfathomable Forever
But one thing we know
This breath-stint on earth’s sod
Ends, then death opens
The Gateway to God