On Combing the Air For Treasure...

When morn has filled its emptiness and noon has tipped its flask
To pour its virgin vintage on dusk’s blushing cobblestone
And Before adds to scads of After, its Unknown to Known
Where expectation is subjected to Time’s certain task

…when today’s seeds have scattered to the soil of what will be
The Gate into its meadow barred with moments, nothing more
Then we stare at the fine-tuned air that echoes, shore to shore
With all that we have left of it to keep; a memory

We are in the process of making a once-in-a-lifetime memory. Let's make it special! Happy June 26th.

Here summer vacation has officially begun. Victoria and her friends, (the Gr. 8 girls) are ending a chapter in their lives while beginning another, with a camp-out. The back yard is a plethora of shrieks and laughter like only a whole lot of  13-14 year old girls are capable of...great memories in the making!

I had fun preparing brunch which originally was going to be served mid-morning (and I guess 9:00 is mid-morning for girls who stayed up most of the night and were 'STARVING!!';-) 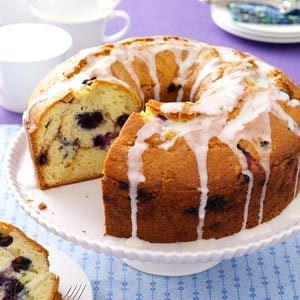 and the regular store-bought cereal etc.

Most of them chose frozen waffles and Cheerios;-0 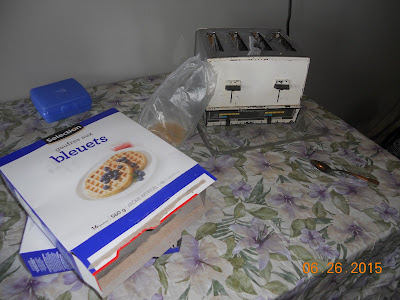 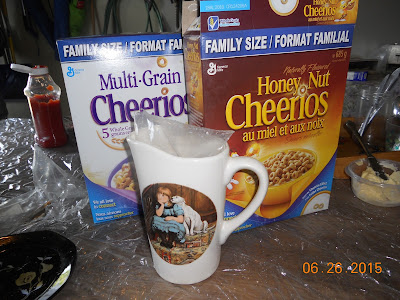